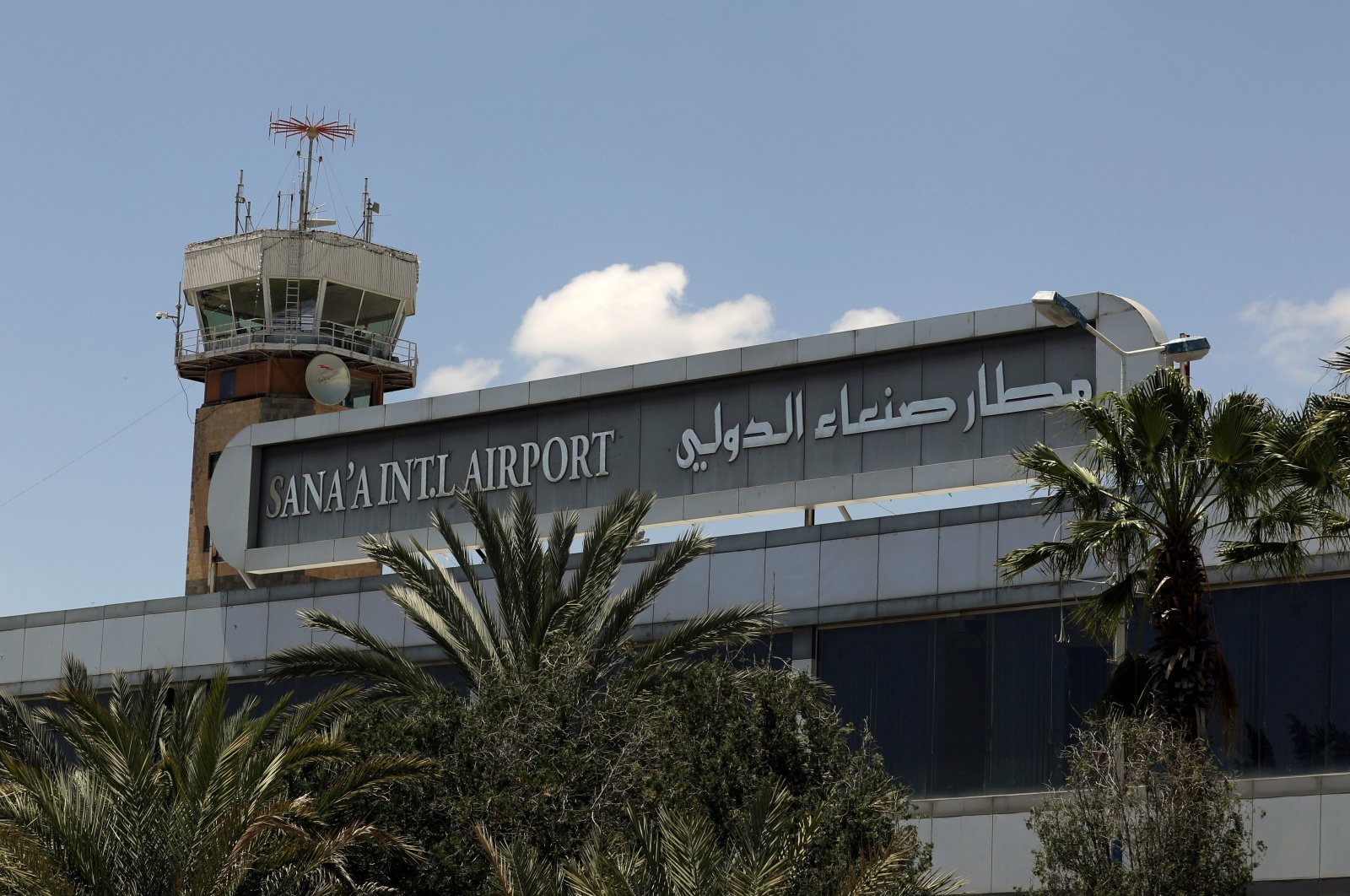 The Houthi-affiliated administration has started the process of refurbishing Sanaa airport, which was frequently targeted by the Saudi-led coalition, according to two industry sources, as the group that controls much of northern Yemen prepares for a possible reopening of the facility as part of a U.N.-led peace effort.

A Saudi Arabian-led coalition has controlled Yemen's air space since 2015, when the alliance intervened against the Iran-aligned Houthi movement that ousted the internationally recognized government from the capital, Sanaa.

The coalition's spokesperson did not immediately respond to a request for comment on whether it had agreed to reopen air space and allow the airport to resume regular operations. The industry sources told Reuters that construction work had begun in some parts of the airport, which has been closed since 2015 with the exception of U.N. flights. It has been targeted dozens of times by coalition airstrikes over the last six years.

The military alliance says the facility is used for arms smuggling, something the Houthis deny. Airport director Khaled al-Shayef said in a Twitter post on Wednesday that he met with Yemenia airlines to discuss maintenance and equipment at the airport, and also held talks with the Yemen Oil Company on fuel supplies for aircraft.

The United Nations and the United States have called for the removal of restrictions on Houthi-held ports and Sanaa airport to ease a dire humanitarian crisis while also pressing the Houthis to agree to a nationwide cease-fire.

The coalition has also restricted access to the port in Hodeidah, the main entry point for Yemen's commercial and aid imports. Riyadh and Yemen's Saudi-backed government have linked removing the blockade to a truce deal, a condition the Houthis have rejected. Diplomatic efforts have intensified this week. U.N. envoy Martin Griffiths held talks in Iran with the country's foreign minister on a two-day visit, the second one this year, his office tweeted on Thursday.

The conflict, largely seen in the region as a proxy war between Saudi Arabia and Iran, has left 80% of Yemen's population reliant on aid and millions of people facing famine.