'All evidence points to Iran' in drone attack on tanker: G-7 FMs 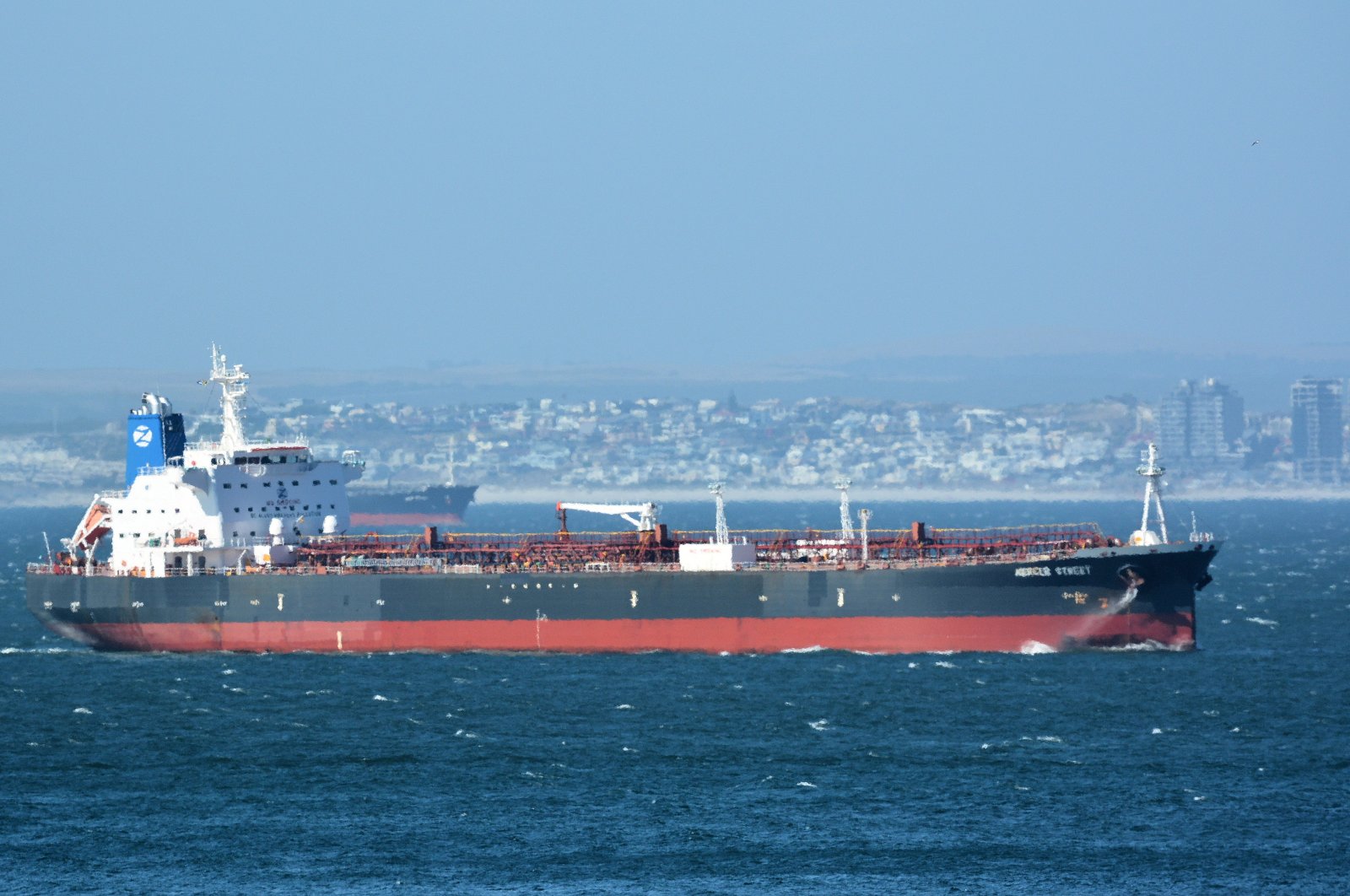 Foreign ministers of the G-7 have condemned the attack on a tanker in the Gulf of Oman unanimously. The attack, during which one British national was killed, was dubbed by the G-7 ministers as "a clear violation of international law."

A drone attack on the Mercer Street oil tanker on July 29 killed British Army veteran Adrian Underwood, who was providing security for the vessel. Britain is placing the blame solely on Tehran.

In a statement released on Friday, foreign ministers from the G-7 jointly condemned the "deliberate and targeted attack" as a violation of international law.

The ministers from Canada, France, Germany, Italy, Japan, Britain and the United States added that "all available evidence" of the origin of the drone attack "clearly points to Iran."

The statement said: "We, the G-7 Foreign Ministers of Canada, France, Germany, Italy, Japan, the United Kingdom and the United States of America and the High Representative of the European Union stand united in our commitment to maritime security and the protection of commercial shipping.

"We condemn the unlawful attack committed on a merchant vessel off the coast of Oman on July 29, which killed a British and a Romanian national.

"This was a deliberate and targeted attack, and a clear violation of international law. All available evidence clearly points to Iran. There is no justification for this attack.

"Vessels must be allowed to navigate freely in accordance with international law.

"We will continue to do our utmost to protect all shipping, upon which the global economy depends so that it is able to operate freely and without being threatened by irresponsible and violent acts."

It added: "Iran's behavior, alongside its support to proxy forces and non-state armed actors, threatens international peace and security.

"We call on Iran to stop all activities inconsistent with relevant U.N. Security Council resolutions, and call on all parties to play a constructive role in fostering regional stability and peace."

On Wednesday, Underwood was named by his employer, the security firm Ambrey, and a Romanian national who also died was reported to be the ship's captain.

The Metropolitan Police said their Counter Terrorism Command is working to support the British Coroner's Office to establish the circumstances of Underwood's death.

On Thursday, Dominic Raab said Iran was at a "crossroads" with the rest of the world as a new president, Ebrahim Raisi, was inaugurated.

The Foreign Secretary said the door was ajar for talks with Iran, but warned the country would be held to account for the attack on the ship off the coast of Oman.

Iran has denied responsibility for the incident.