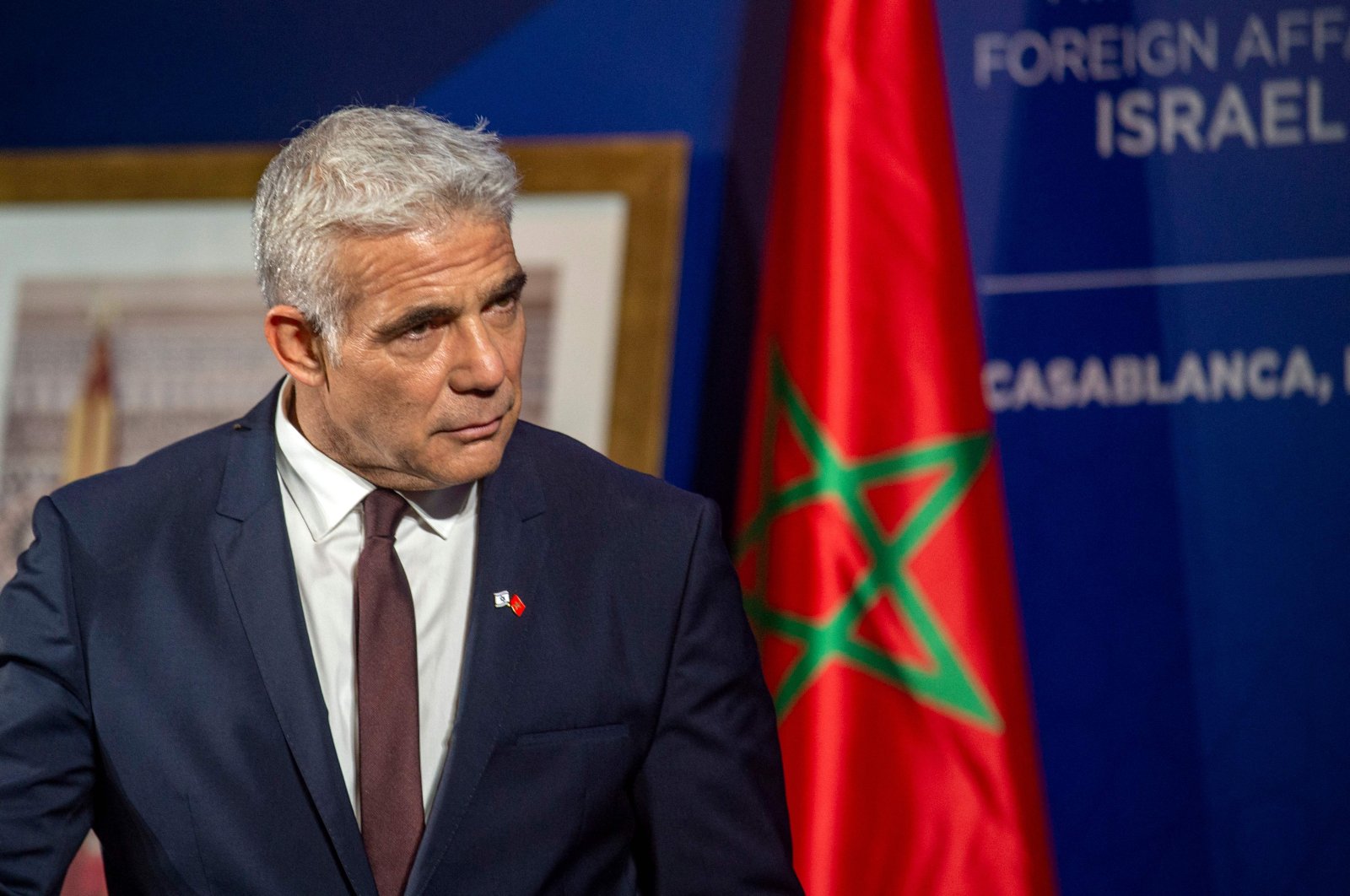 "Soon, Bahrain will open an embassy in Tel Aviv and Morocco will raise the level of representation from a liaison office to an embassy," said Foreign Ministry spokesperson Hassan Kaabia in an exclusive interview. "We hope that more agreements will be reached soon with other Arab countries," said the spokesperson for Arab media, without adding further details.

Kaabia praised the progress in relations between Israel and Morocco, saying: "Foreign Minister Yair Lapid made a historic visit last week to Morocco, the first visit by an Israeli foreign minister to Morocco since 2003."

"Foreign Minister Lapid opened the liaison office in Rabat, and met with a number of ministers, including the ministers of foreign affairs, tourism, and labor, and this indicates great progress in relations between the two countries," he added. "During the next few weeks, Moroccan Foreign Minister Nasser Bourita will visit Israel in order to open the Moroccan liaison office in Tel Aviv," Kaabia said.

According to the agreement signed between Israel and Morocco, full diplomatic relations will be established between the two countries, Kaabia said, adding: "In the coming weeks, the representation of the liaison offices in Rabat and Tel Aviv will be upgraded to a full embassy."

Israel and Morocco announced on Dec. 10 the resumption of full diplomatic relations after they were suspended in 2000 following the outbreak of the second Palestinian Intifada. Morocco is the fourth Arab country to agree to normalization with Israel since 2020 after the United Arab Emirates (UAE), Bahrain and Sudan.

Kaabia underlined that "peace between Israel, Bahrain, the United Arab Emirates and Sudan" was a "different model" from that with Morocco in that Tel Aviv had never had diplomatic relations with those countries before.

The official claimed that an important part of his country's agreements with Bahrain and the UAE was based on relations between the peoples of these countries and Israel. "We're talking about a new model, which differs even from peace with Jordan and Egypt, as in a large part it focuses on relations between peoples, not just governments," he said.

Egypt and Jordan have had two peace agreements with Israel since 1979 and 1994, respectively.

He went on to say: "For example, during four-five months of relations between Israel and the UAE, trade and economic agreements amounting to more than $520 million were concluded, which is a continuous and increasing process."

"Another example is represented by tourist visits, where more than 230,000 Israelis visited the UAE during the months after the agreement was signed."

He also underscored the existence of health, culture and social ties that are carried out directly between the countries' institutions.

"Recently, the undersecretary of the Bahraini Foreign Ministry visited Israel, and within a week, he met with the Israeli president, prime minister, and minister of foreign affairs, and he met with many businessmen and civil institutions," he emphasized.