Bahrain, US team up for first Gulf drone drills 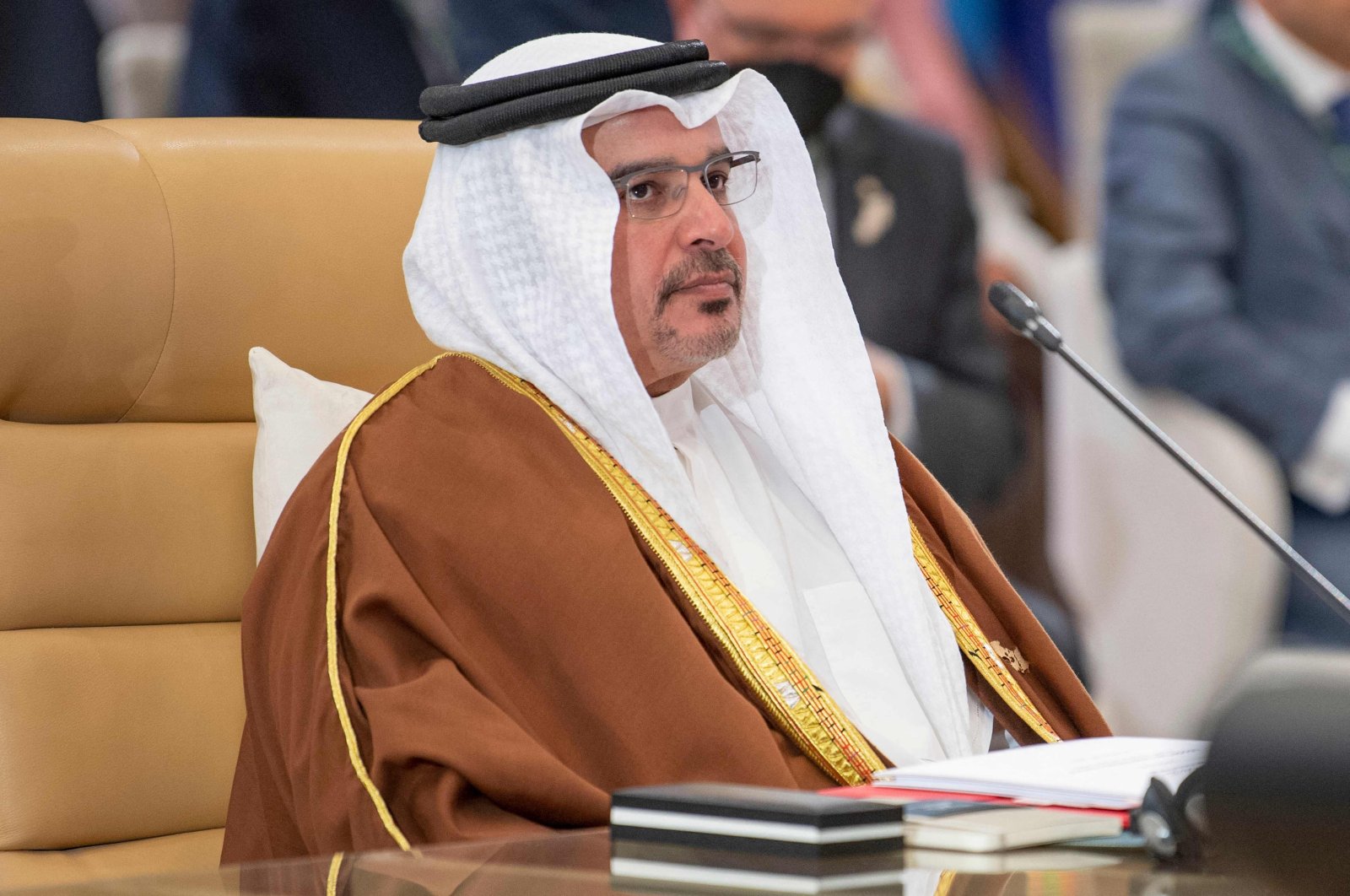 As Israel-Iran naval tensions rise, the U.S. and Bahrain navies have launched a series of joint drills in the Persian Gulf that employ unmanned systems for regional maritime operations.

The U.S. Fifth Fleet, based in Bahrain, announced last month it launched a new task force in the Gulf to rapidly incorporate drones and artificial intelligence into operations, saying Task Force 59 would rely on regional and coalition partnerships.

The announcement by the U.S. Naval Forces Central Command (NAVCENT) came amid maritime tensions between Iran and its arch-enemy Israel, with which Bahrain normalized ties last year.

Since February, Iran and Israel have been accused of engaging in what analysts have called a "shadow war," in which vessels linked to each nation have come under attack in waters around the Gulf in tit-for-tat exchanges.

In August, Iran rejected Western allegations its drones were used in a deadly tanker attack off the coast of the United Arab Emirates.

The Islamic republic accused Israel of concocting the "scenario" in a bid to undermine it.

It marked the first time the US Navy was integrating unmanned surface vessels with manned ships at sea in the Middle East, and the first time with a regional partner testing in Gulf water.

"We're putting a couple of unmanned surface vessels called MANTAS T-12 in the water," he told Agence France-Presse (AFP), as two ships from the Royal Bahrain Naval Force stood by.

"This will help us understand how we can use these vessels to enhance maritime domain awareness, which is critically important to maintaining regional stability and security."

Bahrain overlooks the Strait of Hormuz – a passage less than 40 kilometers (25 miles) wide at its narrowest point, and where U.S. and Iranian naval vessels have faced off in the past.

In February, U.S. President Joe Biden's administration pulled an aircraft carrier out of the Gulf in a sign of potentially easing tensions with Iran, which had soared under former president Donald Trump.