Biden urges 'de-escalation' in Gaza ​in call with Israel's Netanyahu 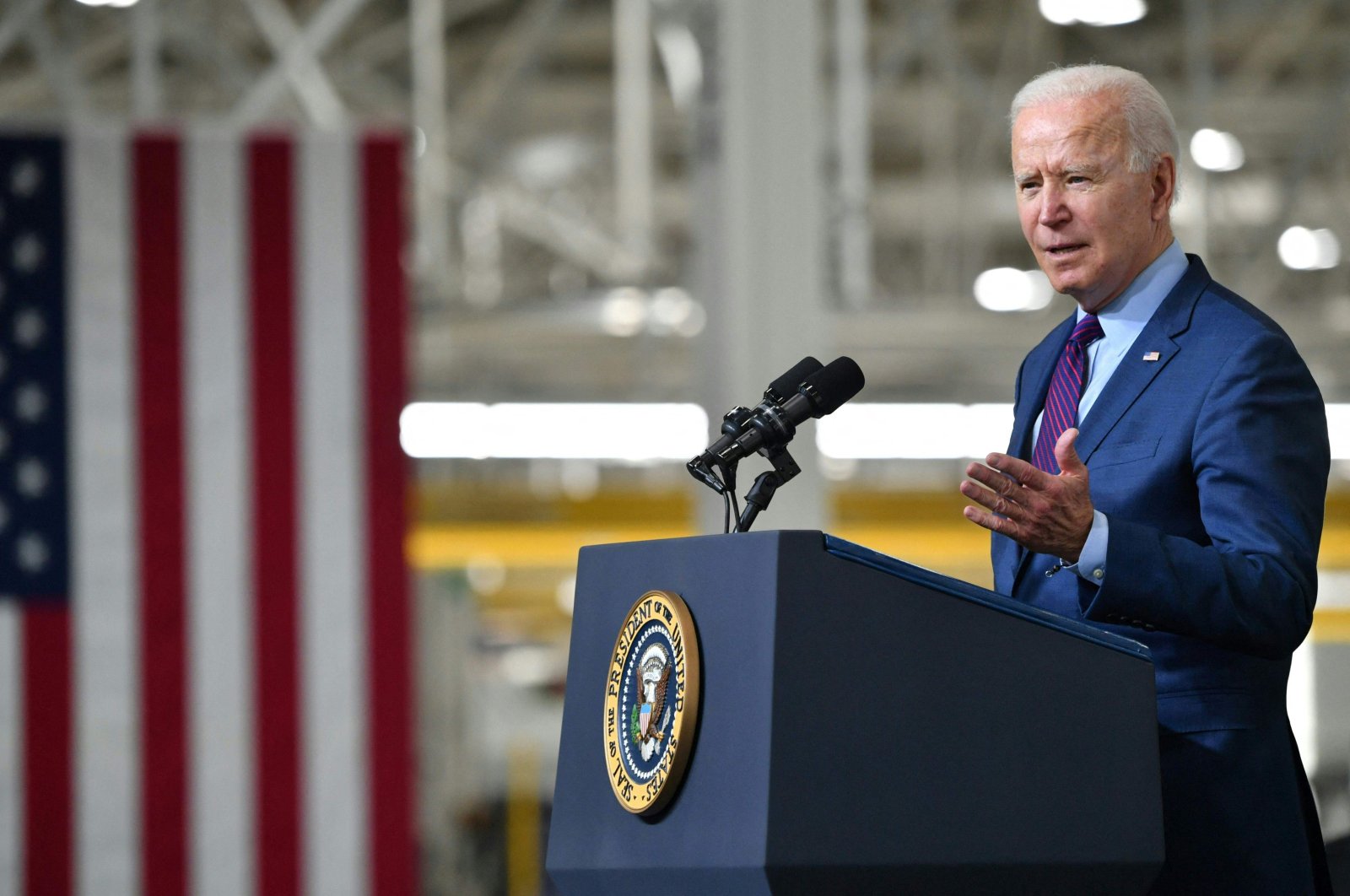 U.S. President Joe Biden told Israeli Prime Minister Benjamin Netanyahu Wednesday morning that he expects to see a significant de-escalation today in the Gaza conflict, according to the White House.

The fourth call between two leaders in less than 10 days came as Israel continues to carry out airstrikes in the Gaza Strip, killing civilians and destroying residential buildings, educational centers and medical facilities.

According to the statement by the White House, Netanyahu and Biden had a "detailed discussion on the state of events in Gaza." They also discussed Israel's progress in degrading the capabilities of "Hamas and other terrorist elements," and ongoing diplomatic efforts by regional governments and the United States.

"The president conveyed to the prime minister that he expected a significant de-escalation today on the path to a cease-fire," spokesperson Karine Jean-Pierre told reporters aboard Air Force One.

Shortly after Jean-Pierre's statement however, Netanyahu vowed to press ahead with the fierce military offensive in the Gaza Strip, marking the first public rift between the two close allies since the fighting began last week.

After a visit to military headquarters, Netanyahu said he “greatly appreciates the support of the American president,” but said Israel will push ahead “to return the calm and security to you, citizens of Israel.”

He said he is “determined to continue this operation until its aim is met.”

The Biden administration faced a wave of criticism from international leaders as well as U.S. Democratic legislators, who accused it of a soft approach toward Tel Aviv amid the ongoing offensive against Palestinian people in Gaza Strip, West Bank and other occupied territories. According to Gaza health officials, Israel airstrikes killed 221 Palestinians, including dozens of children and women, and injured hundreds since the aggression started on May 10. On Wednesday, Israeli fighter jets continued to shell the Gaza Strip and killed at least six Palestinians.