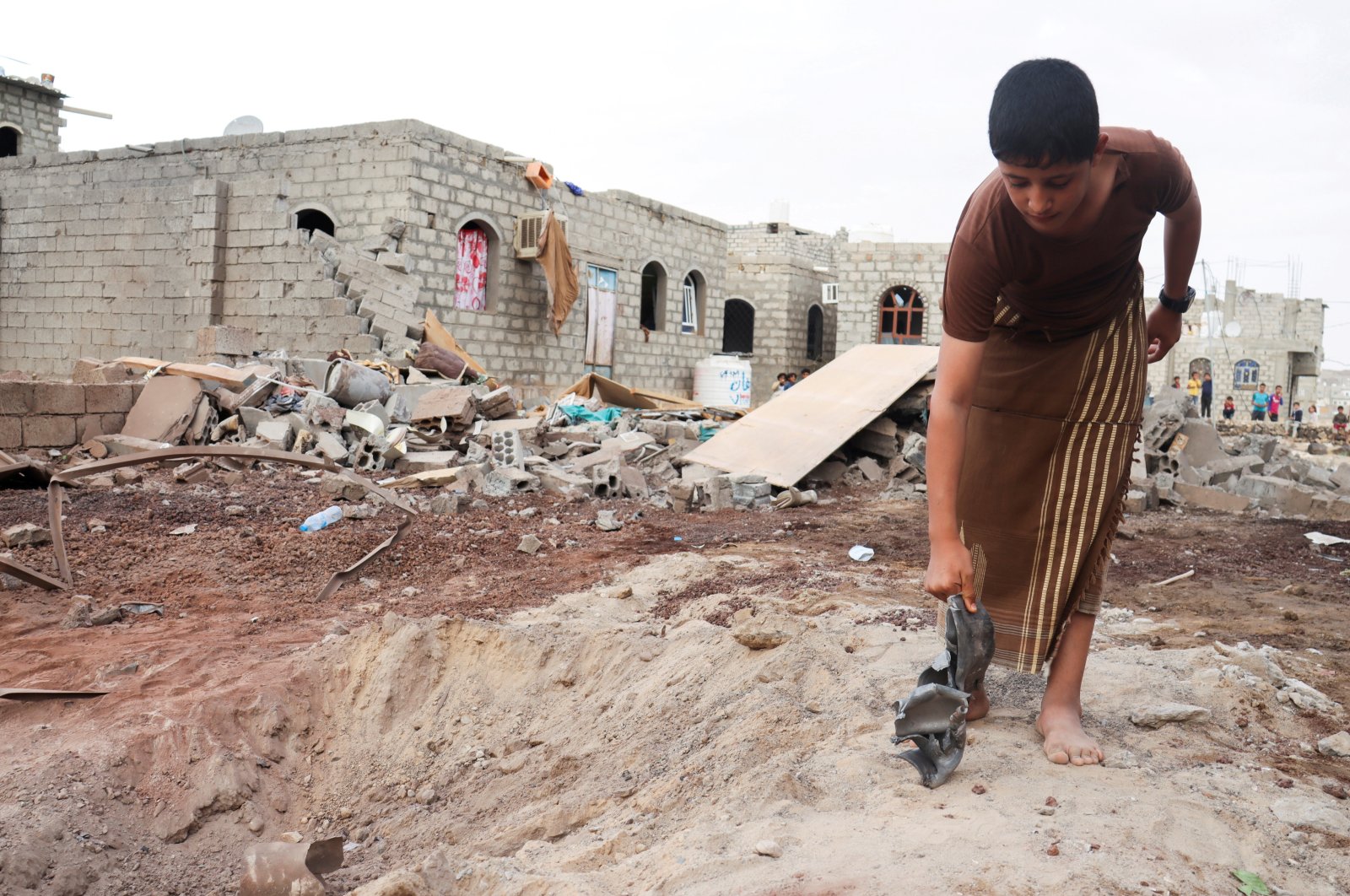 More than 10,000 children in Yemen have been killed or injured in violence linked to years of war in the impoverished country, a spokesman for the United Nations International Children's Emergency Fund (UNICEF) said Tuesday.

The verified tally from the United Nations' reporting and monitoring operation provides what is surely an undercount of the real toll because many more child deaths and injuries go unrecorded, UNICEF spokesman James Elder told reporters. He said the new numbers amount to four children killed or maimed every day, a "shameful milestone” since a Saudi-led coalition intervened in the war in 2015.

The U.N. has long considered Yemen – where war resumed in late 2014 after rebels took over the capital, Sanaa – as home to the world’s worst humanitarian crisis. The country on the Arabian Peninsula faces the combined troubles of protracted conflict, economic devastation and crumbling social and health services, as well as underfunded U.N. assistance programs.

More than four in five children require humanitarian assistance, which amounts to some 11 million kids, UNICEF says. According to the U.N. figures, a total of 3,455 children were killed and more than 6,600 injured in the fighting in Yemen between March 15, 2015 and Sept. 30 this year.

Aside from the violence, Elder said many Yemenis are starving not because of a lack of food but from a lack of money to buy it.

"They are starving because adults continue to wage a war in which children are the biggest losers,” he said, appealing for more funds to help the agency. "Yemen is the most difficult place in the world to be a child. And ... it is getting worse.”

Overall, the Armed Conflict Location and Event Data Project, or ACLED, has estimated that some 130,000 people have died in the war in Yemen.