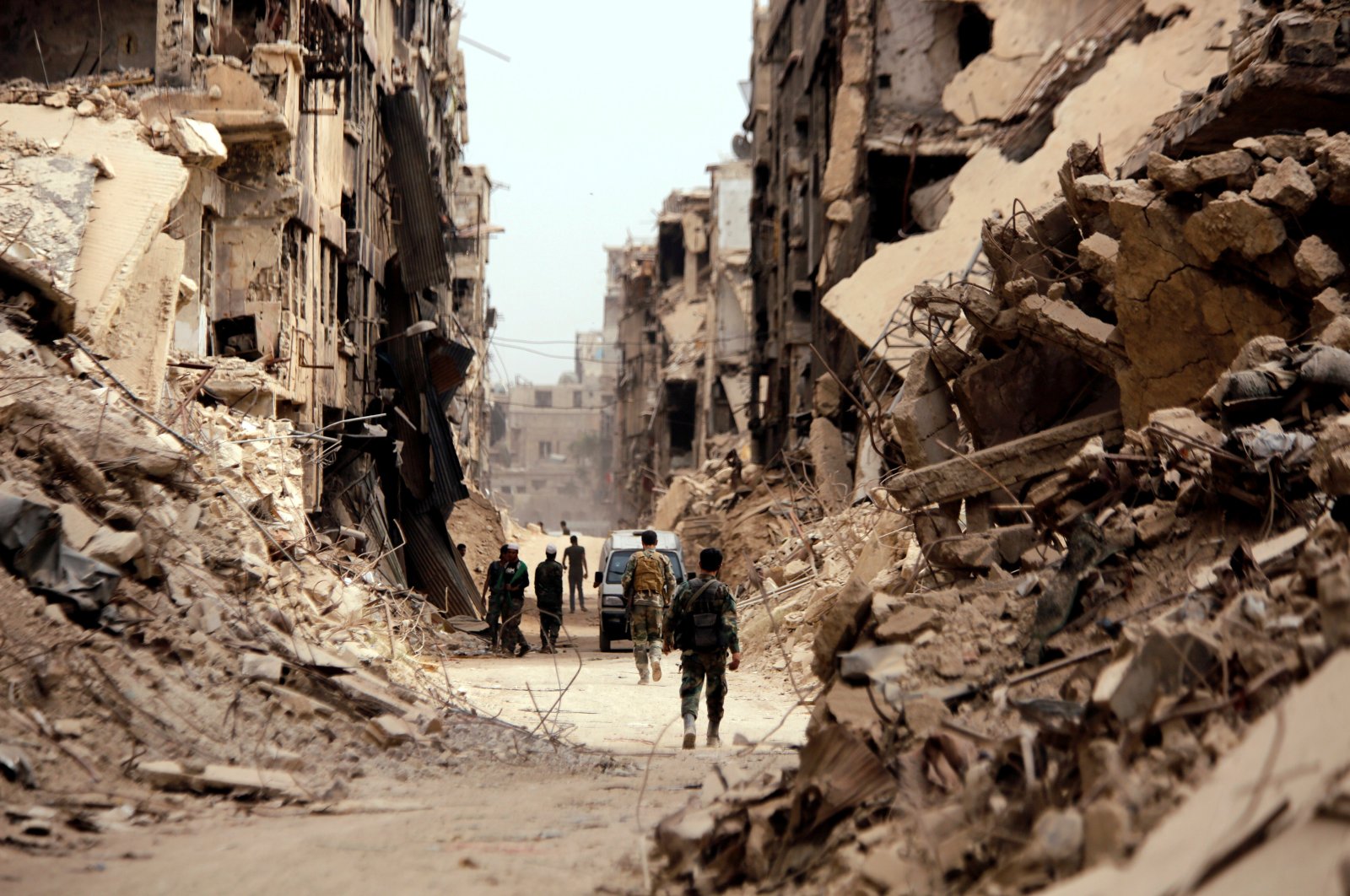 The Britain-based Syrian Observatory for Human Rights said the early morning ambush in the province of Deir el-Zour came as the convoy combed the area for terrorists, after a string of recent attacks.

"Violent clashes between the two sides led to large human losses," it said, calling the toll from fighting the "largest since the start of the year."

Observatory head Rami Abdel Rahman said at least seven of the 26 killed were Syrian troops, while the remaining casualties were mostly militia fighters. At least 11 Daesh terrorists were also killed, the Observatory added.

The terror group overran large parts of Syria and Iraq and proclaimed a cross-border "caliphate" in 2014 before multiple offensives in the two countries led to its territorial defeat. The group lost its last scrap of territory in Syria in March 2019, but in recent months it has ramped up attacks against regime forces, especially in the east of the country bordering Iraq. Last week, Daesh terrorists killed 19 Syrian regime fighters and allied militia forces in central Syria.

And in December, nearly 40 Syrian troops were killed when Daesh ambushed a bus carrying soldiers traveling home for the holidays. The desert area in Deir el-Zour province provides a "safe haven" for terrorists planning attacks on regime forces and other rivals, the United Nations said in a report published this month.

Daesh retains some 10,000 active fighters in Iraq and Syria, although the majority are reported to be in Iraq, the U.N. has said. The war in Syria has killed more than 387,000 people since it started in 2011, the Observatory says.