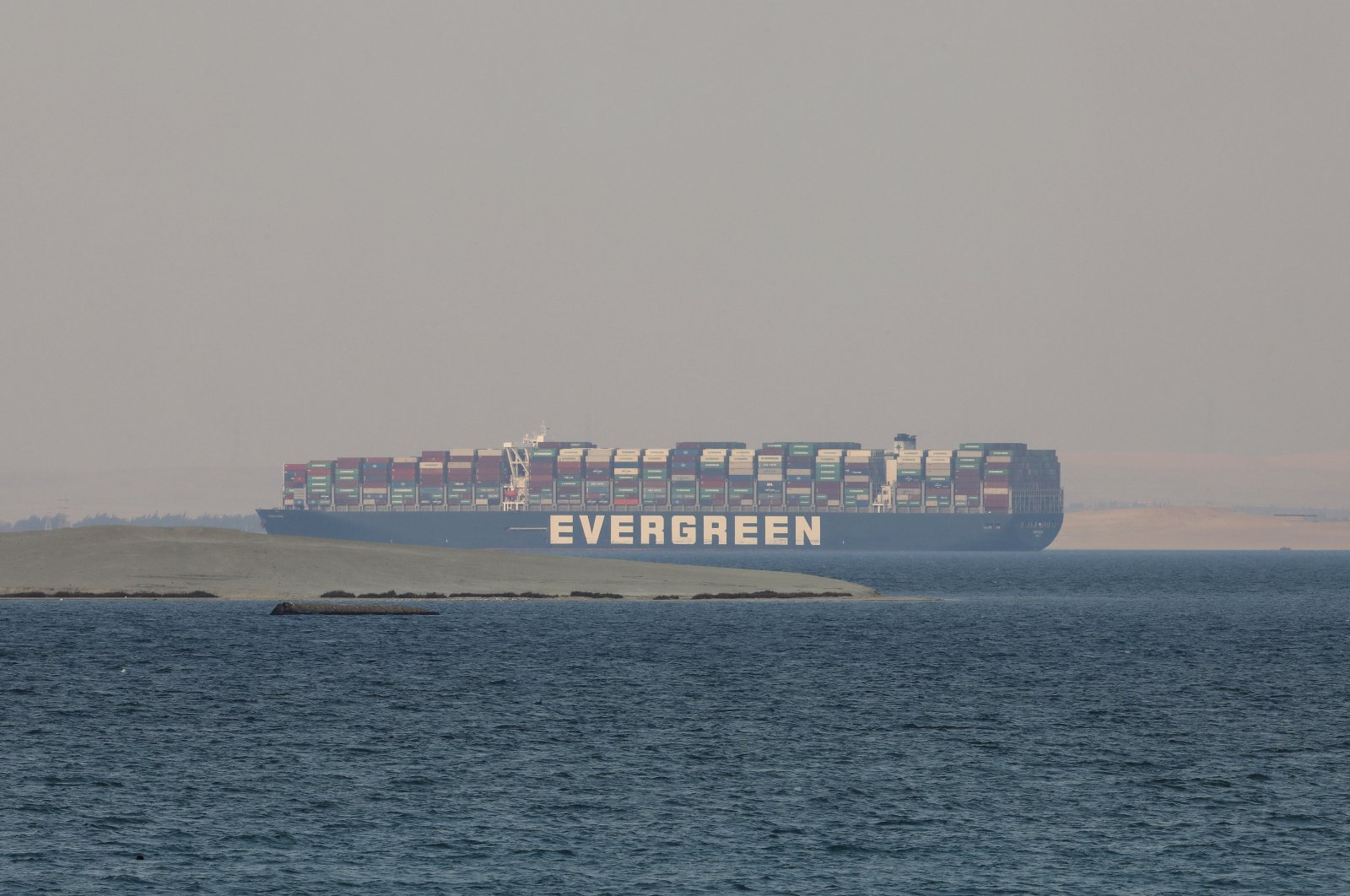 Egyptian authorities have seized a megaship that blocked the Suez Canal last month amid a dispute over financial compensation with its owner, the canal chief and a judicial official said Tuesday.

Lt. Gen. Osama Rabie said the hulking Ever Given would not be allowed to leave the country until a compensation amount is settled on with the vessel's Japanese owner, Shoei Kisen Kaisha Ltd.

“The vessel is now officially impounded,” he told Egypt’s state-run television late Monday. “They do not want to pay anything.”

There was no immediate comment from the vessel's owner.

Rabei did not say how much money the canal authority was seeking. However, a judicial official said it demanded at least $900 million. The state-run Ahram daily also reported the $900 million figure.

That amount takes into account the salvage operation, costs of stalled canal traffic and lost transit fees for the week that the Ever Given blocked the canal.

The official said the order to impound the vessel was issued Monday by a court in the Suez Canal city of Ismailia, and that the vessel’s crew has been informed Tuesday.

He said prosecutors in Ismailia also opened a separate investigation into what led the Ever Given to run aground. The official spoke on condition of anonymity because he was not authorized to brief media.

The Panama-flagged ship that carries some $3.5 billion in cargo between Asia and Europe ran aground March 23 in the narrow, man-made canal dividing continental Africa from the Asian Sinai Peninsula.

On March 29, salvage teams freed the Ever Given, ending a crisis that had clogged one of the world’s most vital waterways and halted billions of dollars a day in maritime commerce.

The unprecedented six-day shutdown, which raised fears of extended delays, goods shortages and rising costs for consumers, added to the strain on the shipping industry already under pressure from coronavirus pandemic measures.

Rabie, the canal chief, told state-run television there was no wrongdoing by the canal authority. He declined to discuss possible causes, including the ship’s speed and the high winds that buffeted it during a sandstorm.

When asked whether the ship's owner was at fault, he said: “Of course, yes.”

Rabie said the conclusion of the authority's investigation was expected Thursday.