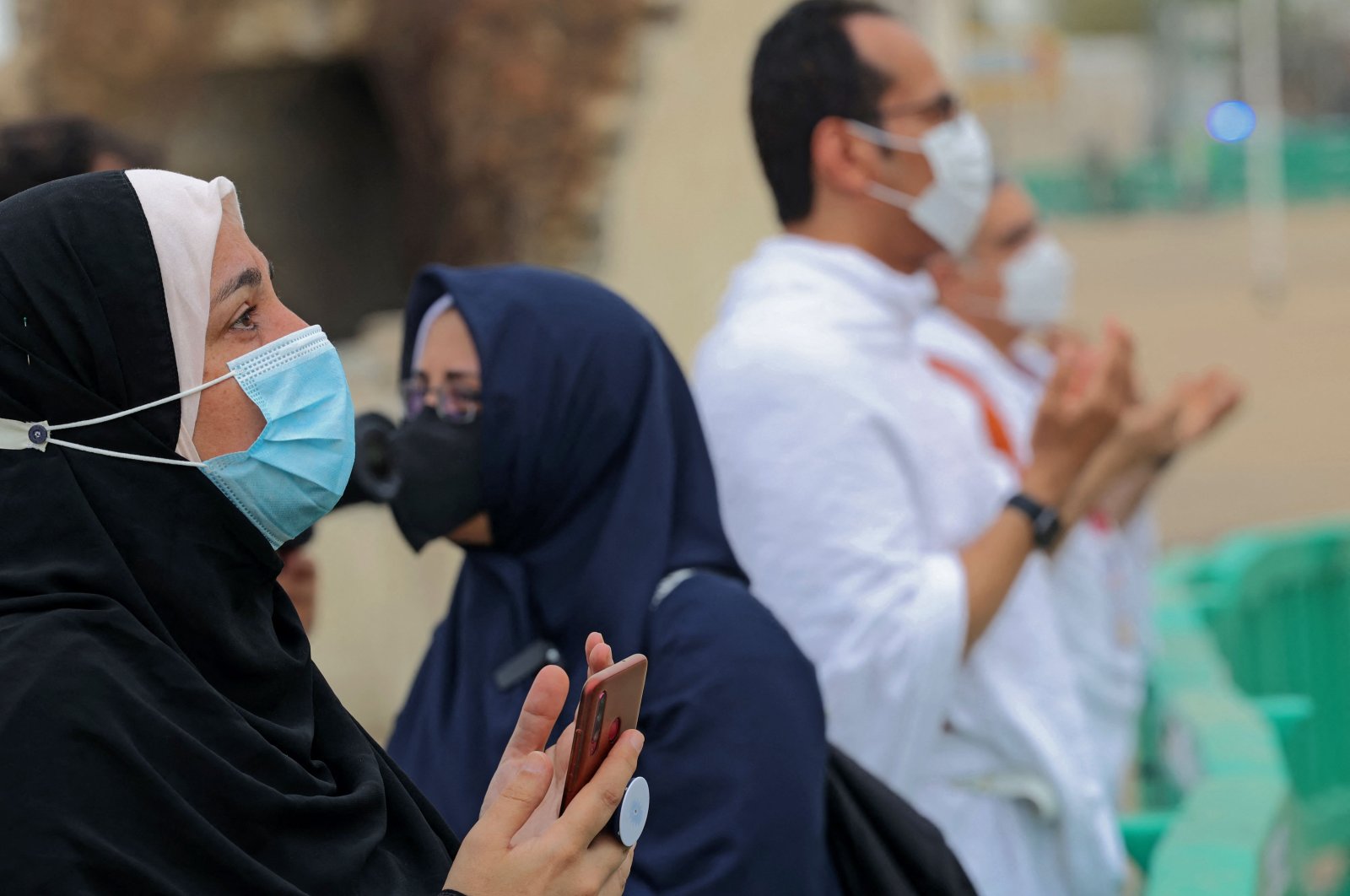 Four Arab countries have banned the Eid al-Adha or Feast of Sacrifice prayers amid fears of the spread of the coronavirus.

Authorities in Mauritania, Morocco, Oman and Tunisia said the prayers will not be held as a precautionary measure to stem the spread of COVID-19. Meanwhile, Egypt, Saudi Arabia, Kuwait, Qatar, the United Arab Emirates (UAE) and Jordan will hold prayers under precautionary measures, including limiting the prayer time and holding the sermon in open courtyards.

Thousands of face-masked pilgrims performing Islam's annual hajj pilgrimage gathered on Mount Arafat on Monday to atone for their sins, expressing hopes for peace and an end to the COVID-19 pandemic. Saudi Arabia, home to Islam's holiest sites in Mecca and Medina, has barred worshippers from abroad for a second year running and has restricted entry from within the kingdom under special conditions to guard against the coronavirus and its new variants.

Only 60,000 Saudi citizens and residents, aged 18 to 65, who have been fully vaccinated or recovered from the virus and do not suffer from chronic diseases, were selected for the rite, a once-in-a-lifetime duty for every able-bodied Muslim who can afford it.

"It is an indescribable feeling that I got selected among millions of people to attend the hajj. I pray for God to put an end to these hard times the whole world has gone through under the coronavirus," said Um Ahmed, a Palestinian pilgrim who lives in the Saudi capital Riyadh and who said she lost four family members to the virus, as Reuters reported.

In previous years, more than two million pilgrims used to cover Mount Mercy on the plains of Arafat, sitting close to each other in the scorching heat of the desert city of Mecca, carrying umbrellas and fans to keep cool as temperatures rose towards 40 degrees Celsius (104 degrees Fahrenheit).

This year pilgrims, dressed in white robes signifying a state of purity, had to observe social distancing and wear face masks on Mount Arafat, the hill where Islam holds God tested Abraham's faith by commanding him to sacrifice his son Ismail.

"The first prayer is to ask God to lift this pandemic, this curse and this grief for all humanity and for Muslims, so in the next years they are able to attend hajj and for millions to refill these holy sites," said Maher Baroody, a Syrian pilgrim.

According to Anadolu Agency (AA) prayers will also be held in Algeria, Palestine, Libya and Djibouti, while Bahrain said it will allow the prayers inside one mosque with a limited number of worshippers. Syria, Somalia, Sudan, Lebanon, Yemen and the Comoros have yet to announce their decision on holding the Eid prayers.

Since December 2019, the pandemic has claimed over 4 million lives in 192 countries and regions, with more than 190 million cases reported, according to Johns Hopkins University.