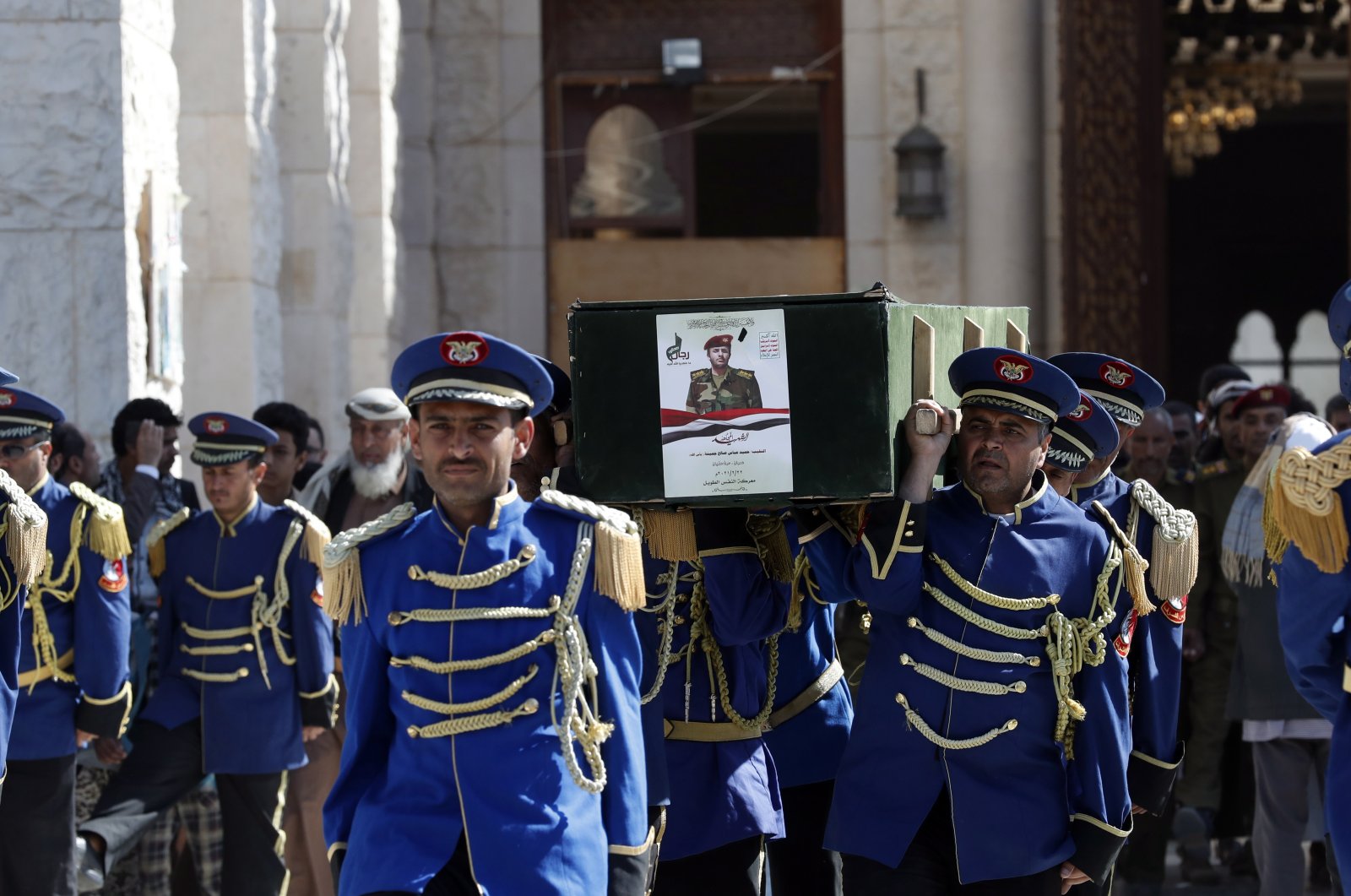 Earlier this month, the Houthis resumed a push to capture Marib city, 120 kilometers (75 miles) east of the rebel-held capital Sanaa.

The city lies close to some of Yemen's richest oil fields and its capture would be a major prize for the rebels.

"Twenty-two members of the government forces and more than 28 rebels have died in the last 24 hours in the fighting that continues unabated on the fronts in Marib province," a government source was quoted as saying by the Agence France-Presse (AFP).

A Saudi-led coalition launched more than 12 airstrikes in support of government forces on the ground, according to rebel channel Al Masirah.

The Yemeni foreign ministry said Saturday that Houthis hit the city with 10 ballistic missiles. Casualties and damage from the attack remain unknown. The information ministry stated that 12,000 people were displaced by clashes in Marib, which also hosts some 2 million internationally-displaced persons (IDPs) from Houthi-held parts of the country, according to the Anadolu Agency (AA).

On Friday, more than 60 fighters were killed in fighting in Marib, the bloodiest day since the start of the offensive on Feb. 8.

Since then, clashes have resulted in hundreds of deaths among fighters on both sides, according to government sources, and displaced hundreds of families. The Houthis generally do not disclose their losses.

Yemen has been embroiled in a bloody power struggle since 2014 between its government, supported by the Saudi-led military coalition, and Houthi rebels, who control most of the north.

The grinding conflict has claimed tens of thousands of lives and displaced millions, according to international organizations, sparking what the U.N. calls the world's worst humanitarian crisis.