Firm that owns Israel's spyware company NSO to be liquidated 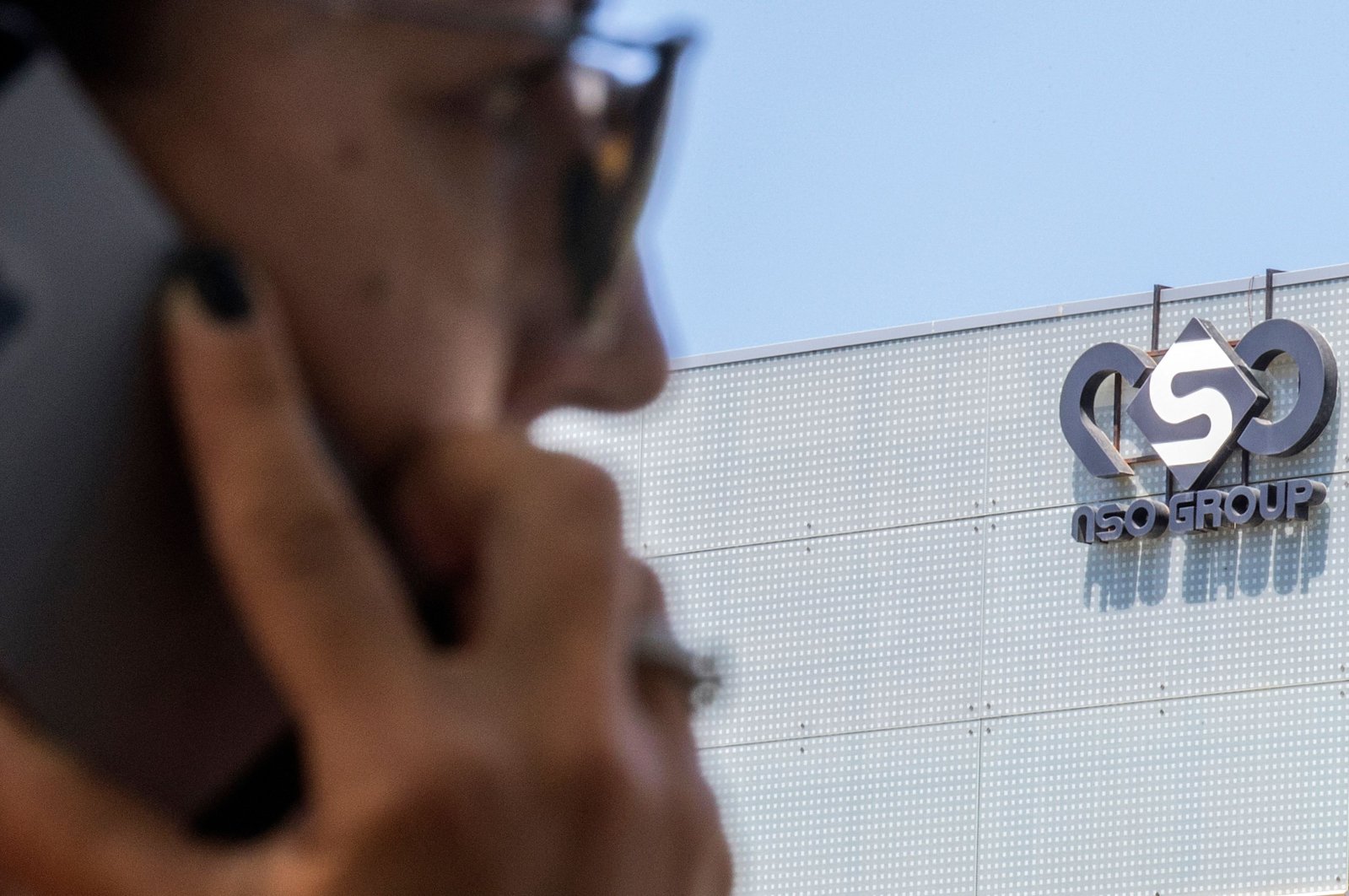 A private equity company that owns the NSO Group, the Israeli firm at the center of the Pegasus spyware scandal, is being liquidated, a source shared.

London-based Novalpina Capital, which bought the NSO Group in 2019, is being dissolved after a dispute between its co-founders, the source told Agence France-Presse (AFP) on Wednesday.

Its liquidation leaves the future ownership of NSO unclear, just as the company is grappling with the fallout of a vast electronic espionage scandal.

The Financial Times reported that Novalpina's investors "have until Aug. 6 to decide whether to liquidate the fund with a fire sale of its assets, or appoint a third party to take control of it."

French business daily Les Echos reported that Novalpina was being liquidated to put an end to an "internal war" between its founders.

But "the espionage scandal may have been the straw that broke the camel's back," it added.

The NSO Group has been at the center of a storm this month after an international media investigation claimed its Pegasus software was used to spy on the phones of human rights activists, journalists and even heads of state.

NSO has denied any wrongdoing, labeling the allegations "false."

It insists its software is intended for use only in fighting terrorism and other crimes.

Israeli Defense Minister Benny Gantz was due to leave Wednesday for Paris, where he is set to discuss the scandal with his French counterpart Florence Parly.

French President Emmanuel Macron has changed his phone after his number appeared on a list of potential targets.