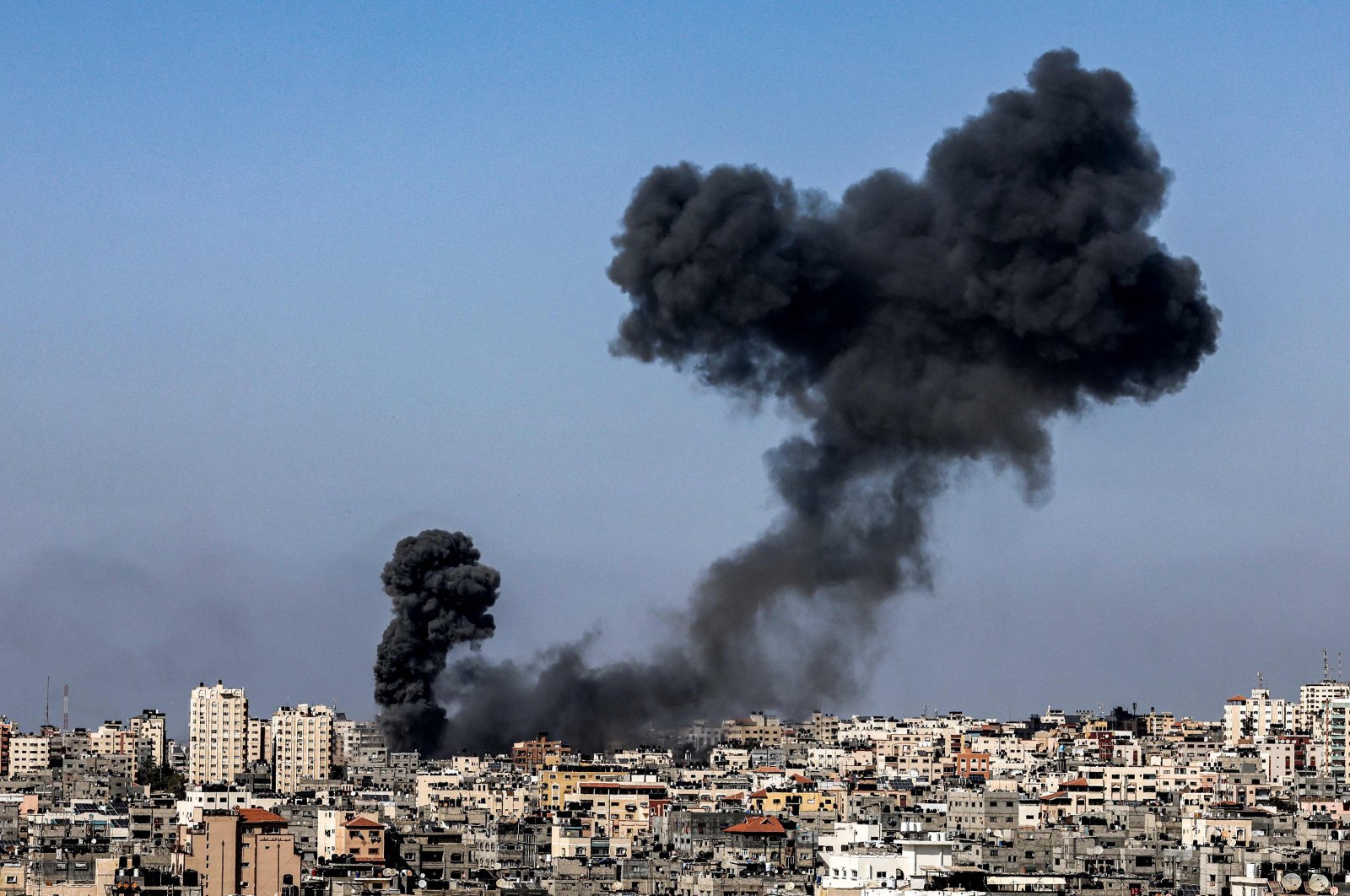 The Palestinian resistance group Hamas confirmed that its Gaza City commander had been killed in an Israeli airstrike on Wednesday.

Bassem Issa is the highest-ranking military figure in Hamas to be killed by Israel since a 2014 war in Gaza.

In a statement, the armed wing of Hamas said Issa was killed "along with a few of his fellow brothers of leaders and holy fighters” during the fighting that has been going on for two days in Gaza.

Issa and several commanders responsible for the different districts of the Gaza Strip form the military council of Hamas, the highest body deciding the group’s operations.

East Jerusalem has been hit with the worst violence since 2017, with clashes centered around the Al-Aqsa Mosque, the third holiest site in Islam, since Friday.

The tensions escalated when Israel launched devastating airstrikes on Gaza, including on civilian targets, while Palestinian groups responded by firing rockets into Israel.