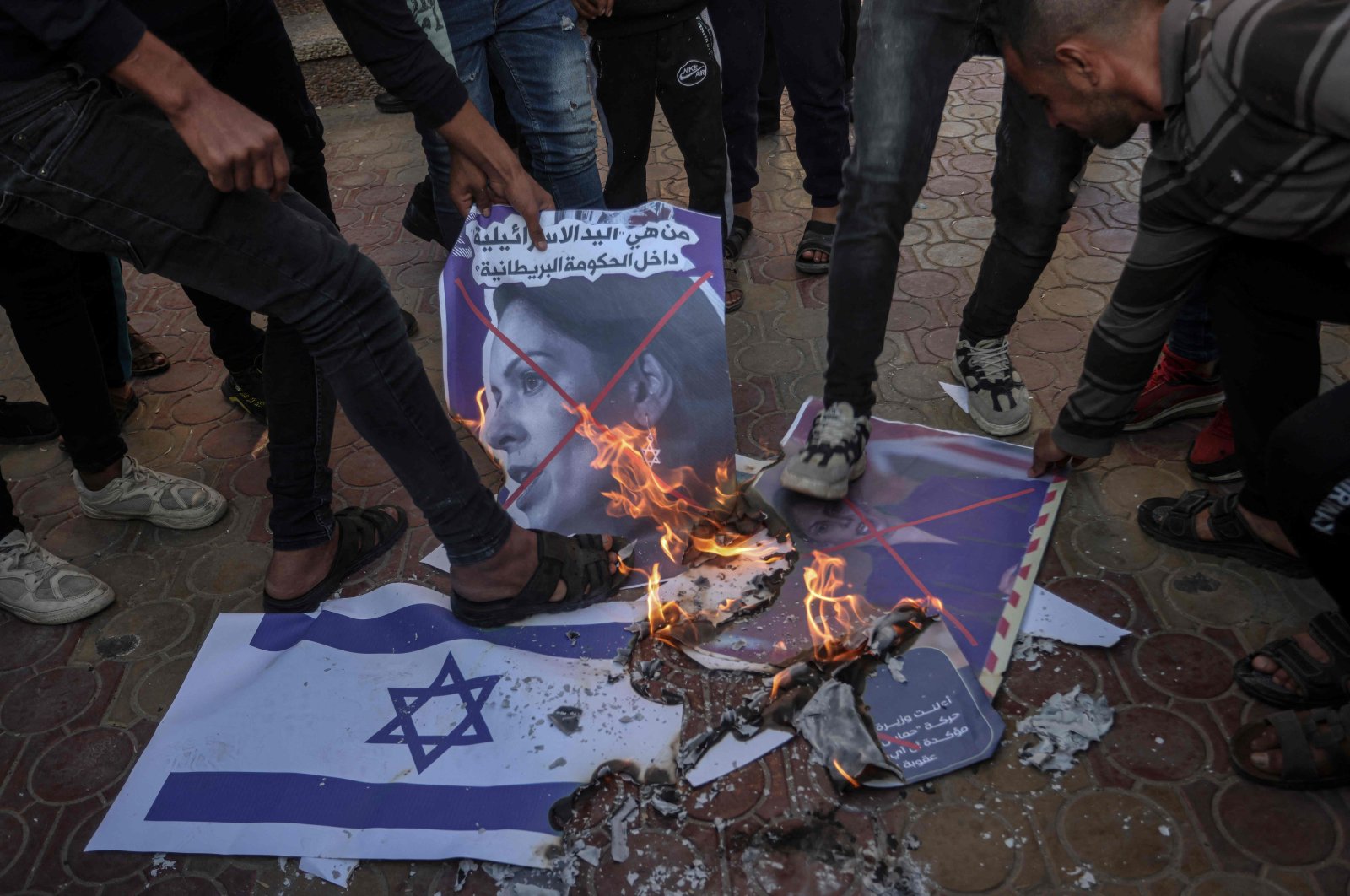 The Palestinian resistance group Hamas announced Sunday that it will take legal action against the United Kingdom, which recently listed it as a terrorist organization.

Speaking at an online conference held by the Center for Palestinian Refugee Studies, Hamas Political Bureau Chief Mousa Abu Marzouk said the group is actively working with various institutions and organizations against the move.

Hamas is working on a strategy with British lawyers for the cancellation of the decision, Marzouk added, noting that causing division in Palestine would not serve the interests of Hamas. He said the movement intends to protect its homeland and the resistance.

Marzouk also urged the Palestinian administration and the Fatah movement to reconcile on the basis of Palestinians' interests, partnership and resistance.

The U.K.’s Interior Ministry declared in a statement that Hamas was added to a list of banned terrorist organizations after legislation was approved by parliament on Nov. 19. Home Secretary Priti Patel in a statement said members of Hamas or those who support it could be sentenced up to 14 years in prison. Previously only the military wing of Hamas, Izz al-Din al-Qassam Brigades, was outlawed under the U.K. Terrorism Act in 2001.

Patel made a comeback as the country's Home Secretary, returning to her pro-Israeli rhetoric and dragging the British establishment into a deep foreign policy mess. She was earlier forced to step down from her position as Britain's international development secretary after she failed to report secret meetings with top Israeli officials during a private holiday to Israel.

"Hamas has the significant terrorist capability, including access to extensive and sophisticated weaponry, as well as terrorist training facilities," Patel said in a statement. "That is why today I have acted to proscribe Hamas in its entirety."

While, Israel has welcomed the announcement, with Defense Minister Benny Gantz arguing that the move “sends a strong message of zero tolerance toward terrorist activities aimed at harming the State of Israel and Jewish communities,” experts have suggested that the absence of wide media coverage of the issue speaks to Washington's approval of the decision.

According to James Landale, BBC’s diplomatic correspondent, the decision to designate Hamas as a terrorist organization should be seen through a domestic U.K. prism.

“Israel has been pushing for this for some time and the fact it is now happening reflects the deep contacts that Israel has within the Conservative Party,” Landale said. She “was a leading figure in the Vote Leave campaign for Brexit during the 2016 referendum on the U.K. membership of the European Union” and describes by many fellow British lawmakers as "Eurosceptic."