How was Netanyahu unseated, what's next for Israel? 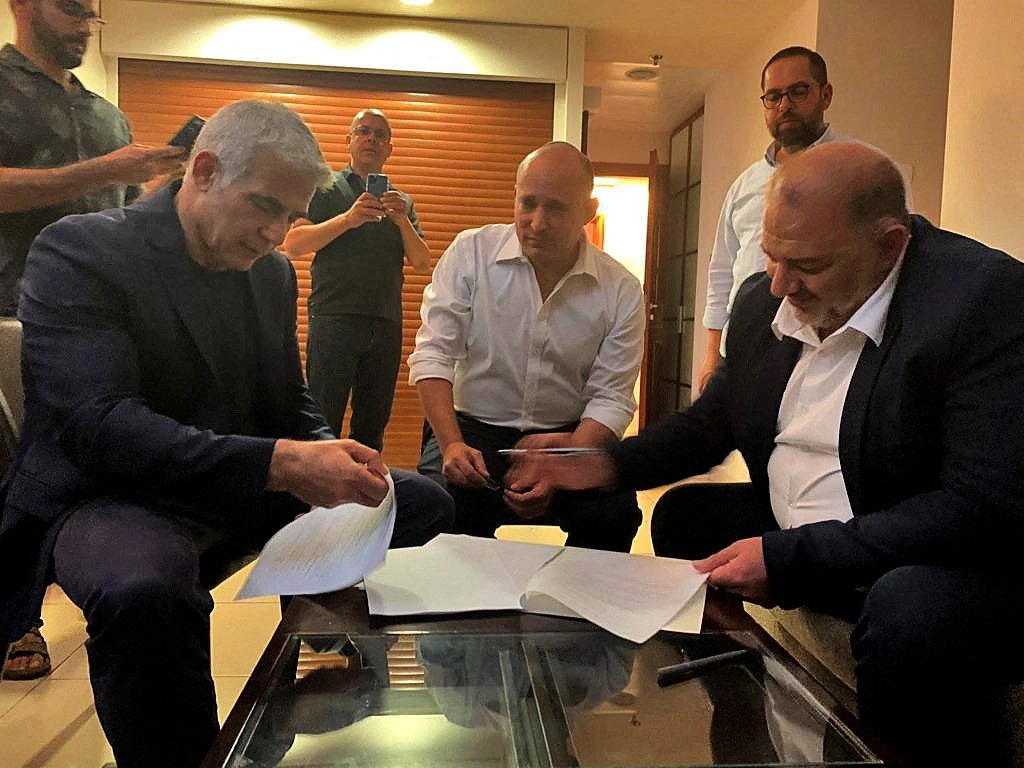 Israel's opposition leader moved closer to unseating Prime Minister Benjamin Netanyahu when he told the country's president late Wednesday that he has reached agreements with political allies to form a new government.

Here is a timeline of events that led to the emerging coalition deal between centrist Yair Lapid and the far-right Naftali Bennett, and what happens next.

March 23, 2021 – Israel holds its fourth inconclusive election in two years. As in every previous vote, no party won a majority in the 120-seat parliament. Netanyahu's right-wing Likud emerges as the biggest party.

May 5 – Rivlin turns to Lapid, who tries to form a "government of change" from an unlikely coalition of right-wing, centrist and leftist parties.

Such a coalition would be fragile and require outside backing by Arab members of Israel's parliament, who oppose much of the right-wing agenda of some in the group.

May 10 – Fighting erupts between Israel and Hamas in Gaza, and unrest breaks out in many mixed Jewish-Arab cities in Israel. Coalition talks break down.

May 30 – Bennett announces he will join centrist rivals to unseat Netanyahu.

June 2 – The deadline for Lapid to announce whether he has formed a majority coalition was at midnight Wednesday.

About 30 minutes before the deadline Lapid told Rivlin he had succeeded in forming a government.

Rivlin's office issued a statement saying, "We expect the Knesset will convene as soon as possible to ratify the government, as required."

Mid-June – The new government is expected to be sworn in.

In early May, 56 lawmakers voted that Lapid should form a government after Netanyahu had previously failed to do so.

The government will bring to an end the era of Netanyahu as head of government.

Netanyahu has been the prime minister since 2009.

Netanyahu's camp, comprising Likud and allied right-wing parties, gained 52 seats in the Israeli Parliament in the March elections, falling short of winning the 61 seats required to form a government.

His failure in forming government comes amid serious corruption charges and many analysts predict the end of his political career if convicted.