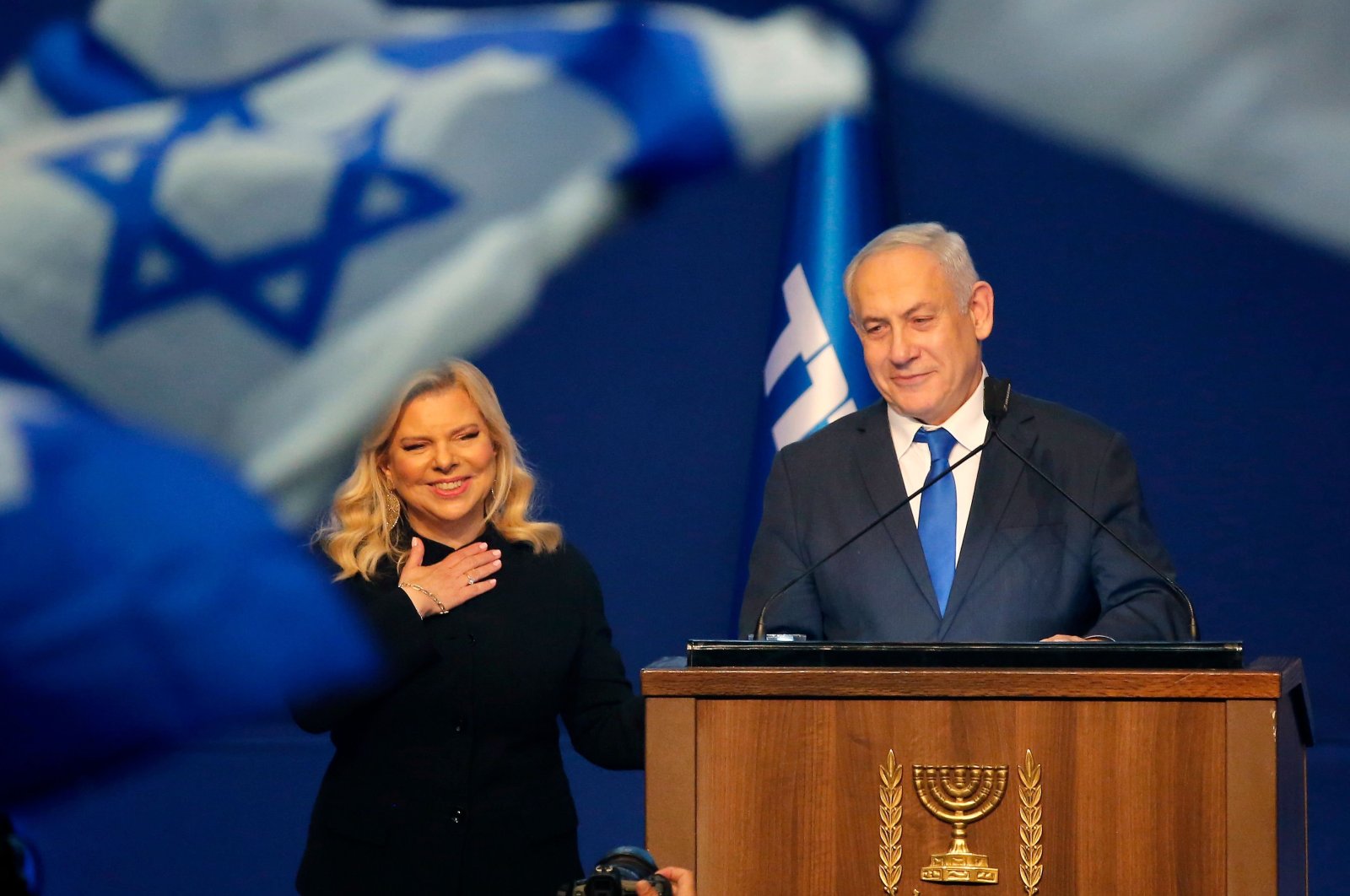 An Israeli lawmaker from the far-right Yamina party, Ayelet Shaked, said Prime Minister Benjamin Netanyahu and his wife Sara are “dictators,” “tyrants” with a “lust for power,” in leaked recordings aired Monday, the Times of Israel reported.

Shaked, who is also a former justice minister, said that Netanyahu only cares about his ongoing corruption trial. Despite her criticisms however, she could be heard saying that she still prefers a coalition with the veteran prime minister over a centrist unity government that would be led by Yesh Atid party lead Yair Lapid, according to the reports.

But that mandate expired Tuesday and Netanyahu informed Israeli President Reuven Rivlin he had been unable to secure a majority in the 120-seat parliament.

Rivlin, whose largely ceremonial role has taken on an outsized prominence amid the seemingly endless cycle of elections, has voiced doubt any lawmaker could form government.

But several political experts Wednesday predicted he would provide a chance to opposition leader Lapid, a former television anchor whose centrist Yesh Atid party finished second in the March vote.

Rivlin met Wednesday with Lapid and Naftali Bennett, a religious right-winger who has become a closely-watched kingmaker, despite his Yamina party controlling only seven parliamentary seats.