Iran hits back at IAEA over agreement on nuclear site monitoring 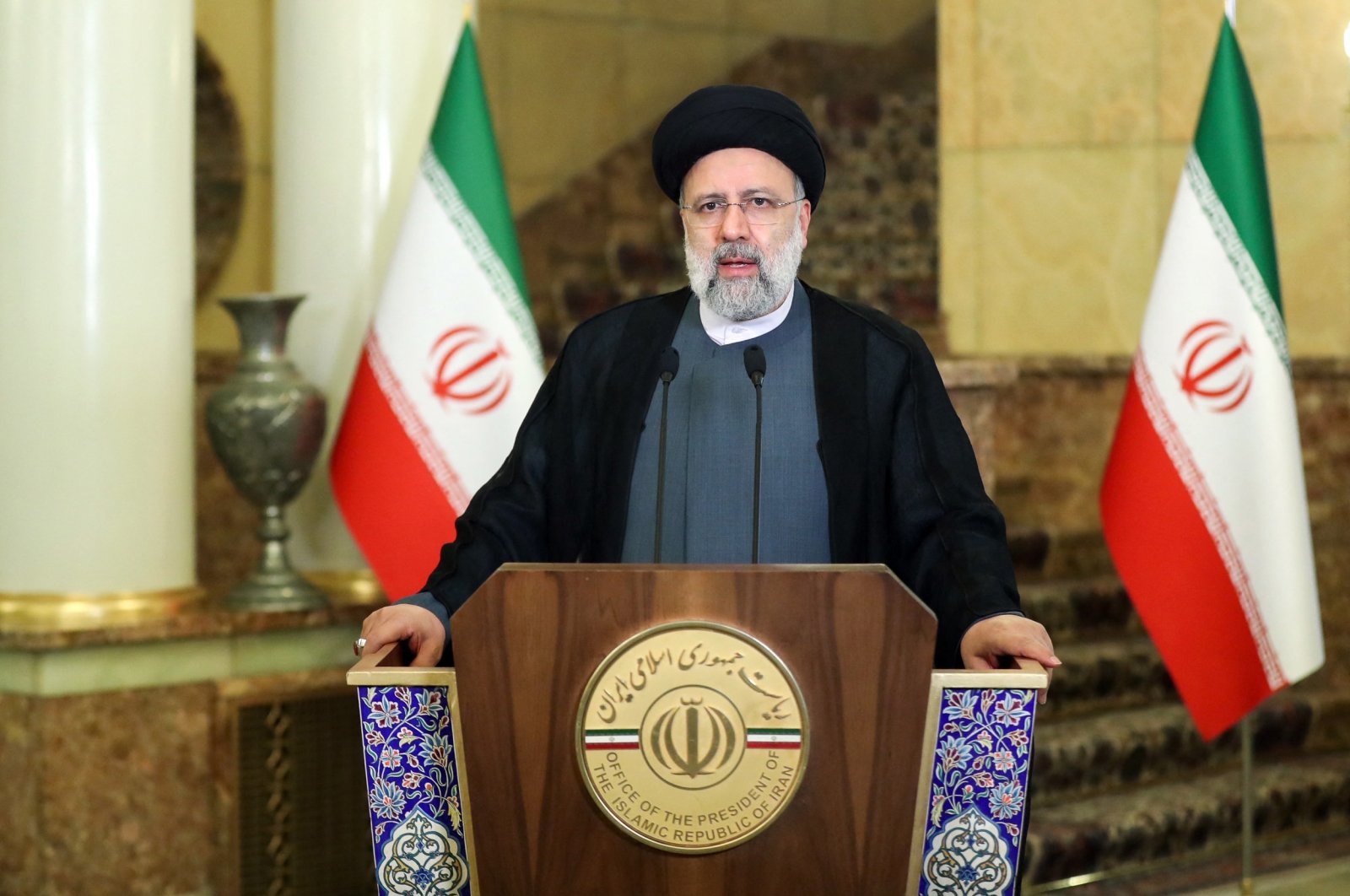 Iran on Monday rejected a complaint by the U.N. nuclear watchdog that it was blocked from a nuclear site, arguing that the facility was exempt from a recent agreement.

The Vienna-based International Atomic Energy Agency (IAEA) said on Sunday it had been denied "indispensable" access to the TESA Karaj centrifuge component manufacturing workshop near Tehran contrary to a Sept. 12 agreement with Iran. Iran's ambassador to the IAEA, Kazem Gharibabadi, on Monday rejected the charge on Twitter.

"During the discussions in Tehran and Vienna, Iran indicated that... equipment related to this Complex are not included for servicing," he wrote, referring to IAEA work on its surveillance equipment. Sunday's IAEA statement "isn't accurate and goes beyond the agreed terms," he added.

This month's agreement between the IAEA and Iran came days after the nuclear watchdog had decried a lack of cooperation from Tehran. Agency inspectors had been allowed to service monitoring and surveillance equipment and to replace storage media at "all necessary locations" except the TESA Karaj workshop, the IAEA said on Sunday.

IAEA Director General Rafael Grossi in his latest report on Iran informed member states that the Islamic republic had granted all other access from Sept. 20-22. The IAEA's latest report comes amid stalled negotiations to revive a 2015 landmark agreement scaling back Iran's nuclear program in exchange for sanctions relief.

That deal started to fall apart in 2018 when the U.S. withdrew from it and reinstated sanctions. Iran in turn again started to ramp up its nuclear activities.

Talks began in April in Vienna between Tehran and the remaining five parties to the 2015 deal aimed at bringing Washington back into the agreement. But that dialogue has been stalled since June, when Ebrahim Raisi won Iran's presidential election. Iran's foreign minister said Friday that talks would restart "very soon," but the U.S. has called for a clear timetable.