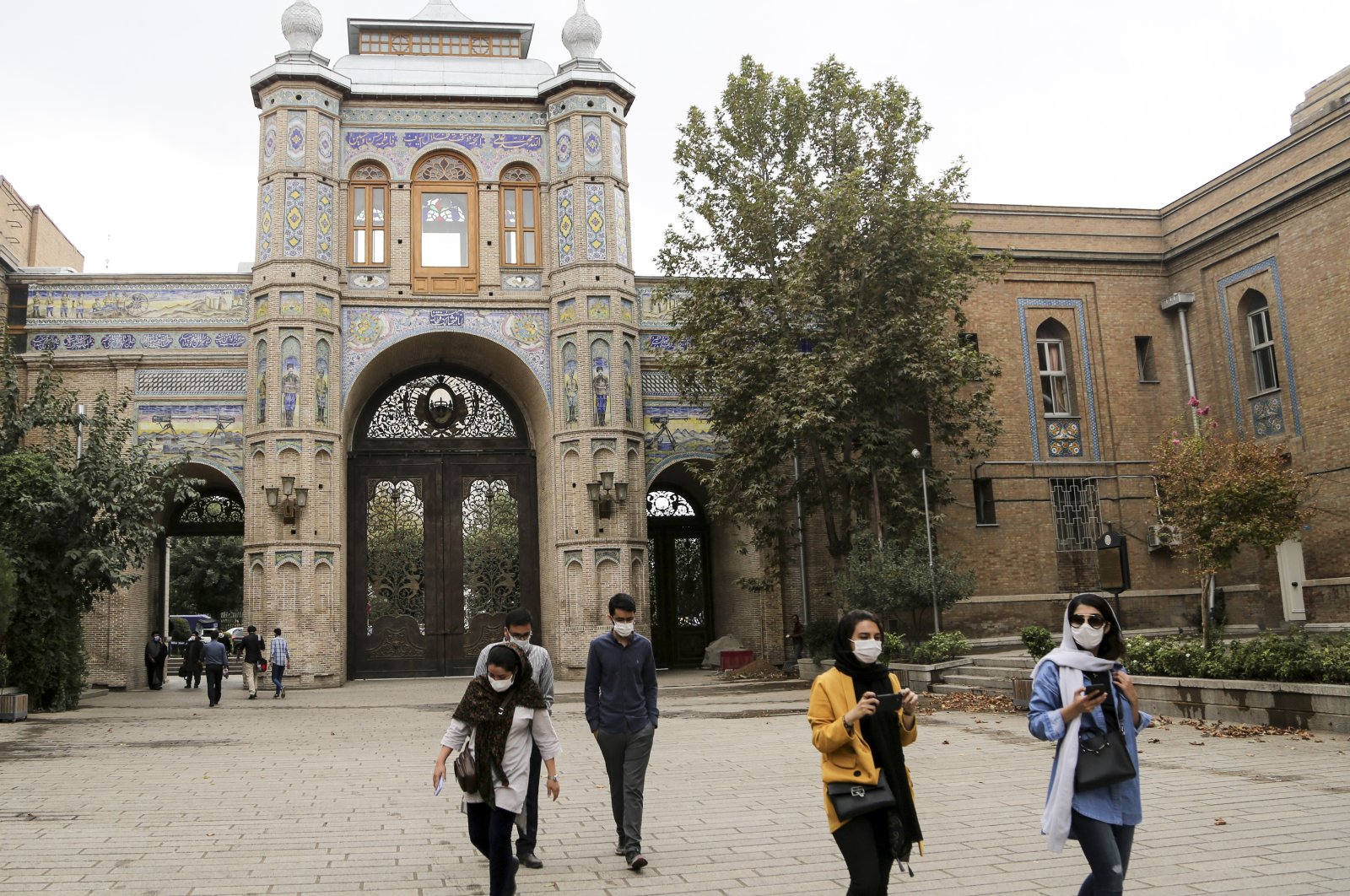 Iranian state TV said the country has hit its highest number of daily deaths from the coronavirus, with 239 new fatalities reported Wednesday.

The report quoted the spokesperson of the country’s health ministry, Sima Sadat Lari, as saying that 239 had died since Tuesday. Iran has in the past had 235 daily deaths.

Lari said 4,274 patients are in critical condition and that 397,109 have recovered so far. Iran has been struggling with both the region’s largest outbreak and the highest number of fatalities in the Middle East.

Authorities have blamed the high death toll on a rampant disregard of health measures by people, especially those traveling between cities and large gatherings at ceremonies, though they have closed many public places such as cafes and gyms.

Health officials said some 50% of the fatalities have been recorded in the capital, Tehran, which has a population of 10 million.

Iran also suffered the region’s first major outbreak, with top politicians, health officials and religious leaders in its Shiite theocracy stricken with the virus. It has since struggled to contain the spread of the virus across this nation of 80 million people, initially beating it back only to see a spike in cases again, beginning in June.

The first coronavirus cases and deaths were reported in Iran on the same day in February – the Middle East’s first outbreak of the virus – yet it only saw its highest single-day spike in reported cases in June. The highest daily death toll was reported in July.

In February, authorities for days denied the virus had reached the country, allowing the virus time to spread as the nation marked the 41st anniversary of its 1979 Islamic Revolution with mass demonstrations and then held a parliamentary election in which authorities desperately sought to boost turnout.