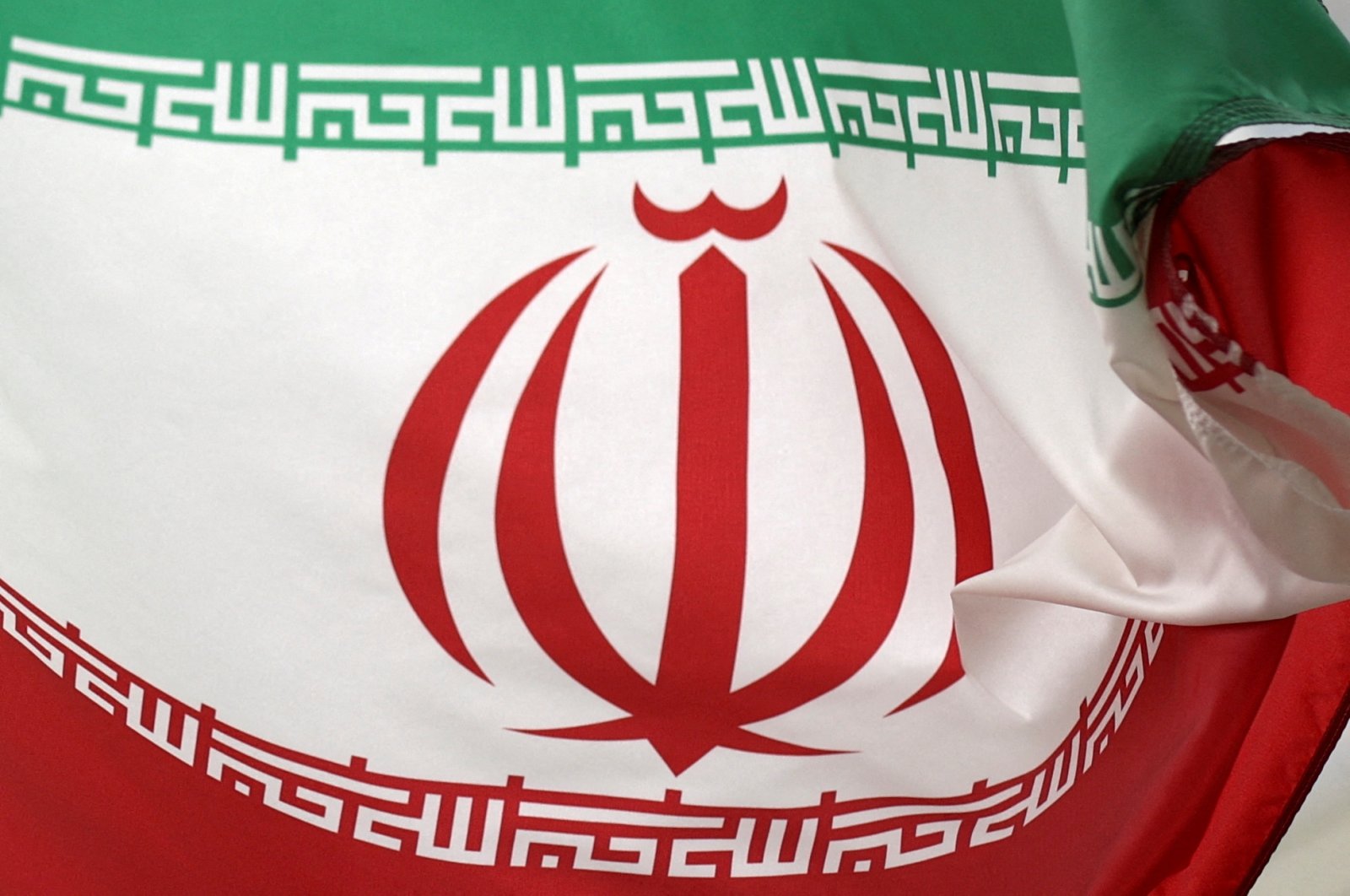 The Iranian Atomic Energy Organization (AEOI) has dismissed allegations that it was behind the disappearance of surveillance camera recordings at a centrifuge parts plant in Iran.

"The records were destroyed in the act of sabotage," the AEOI announced in a press statement on Saturday, referring to a June incident that shut down the plant.

"Instead of blaming Iran in this regard, the International Atomic Energy Agency (IAEA) should ensure that its members do not become targets of such sabotage attacks," the AEOI said.

The news comes one day after IAEA chief Rafael Grossi said in Vienna that Tehran had yet to provide a convincing explanation about the recordings.

"We have doubts," he said during a news conference.

The cameras were removed at the facility in Karaj, west of Tehran, earlier this year, in a move that fed fears Iran's nuclear program is headed in a dangerous direction.

Centrifuges for the enrichment of uranium are manufactured in the workshop in Karaj. The technology has applications for both nuclear reactors and, more worryingly, nuclear weapons.

In June, Iran announced that the facility had been sabotaged and blamed its arch-enemy, Israel, for the attack.

Because Iran classified Karaj as a crime scene, the IAEA was only allowed to replace the damaged surveillance cameras earlier this week.

However, the two sides have not agreed on the missing data recorded by a camera destroyed in the incident.

Furthermore, the agency has not been allowed to see many ongoing IAEA recordings, pending a diplomatic solution to restore the stalled 2015 nuclear pact.

Diplomats from Tehran and Washington returned to negotiations in Vienna in November to try and revive the agreement, which seeks to prevent Tehran from developing nuclear weapons in exchange for sanctions relief.

The talks are expected to be suspended for the holidays after Friday.