Iran rejects G-7, US accusations over drone attack on ship 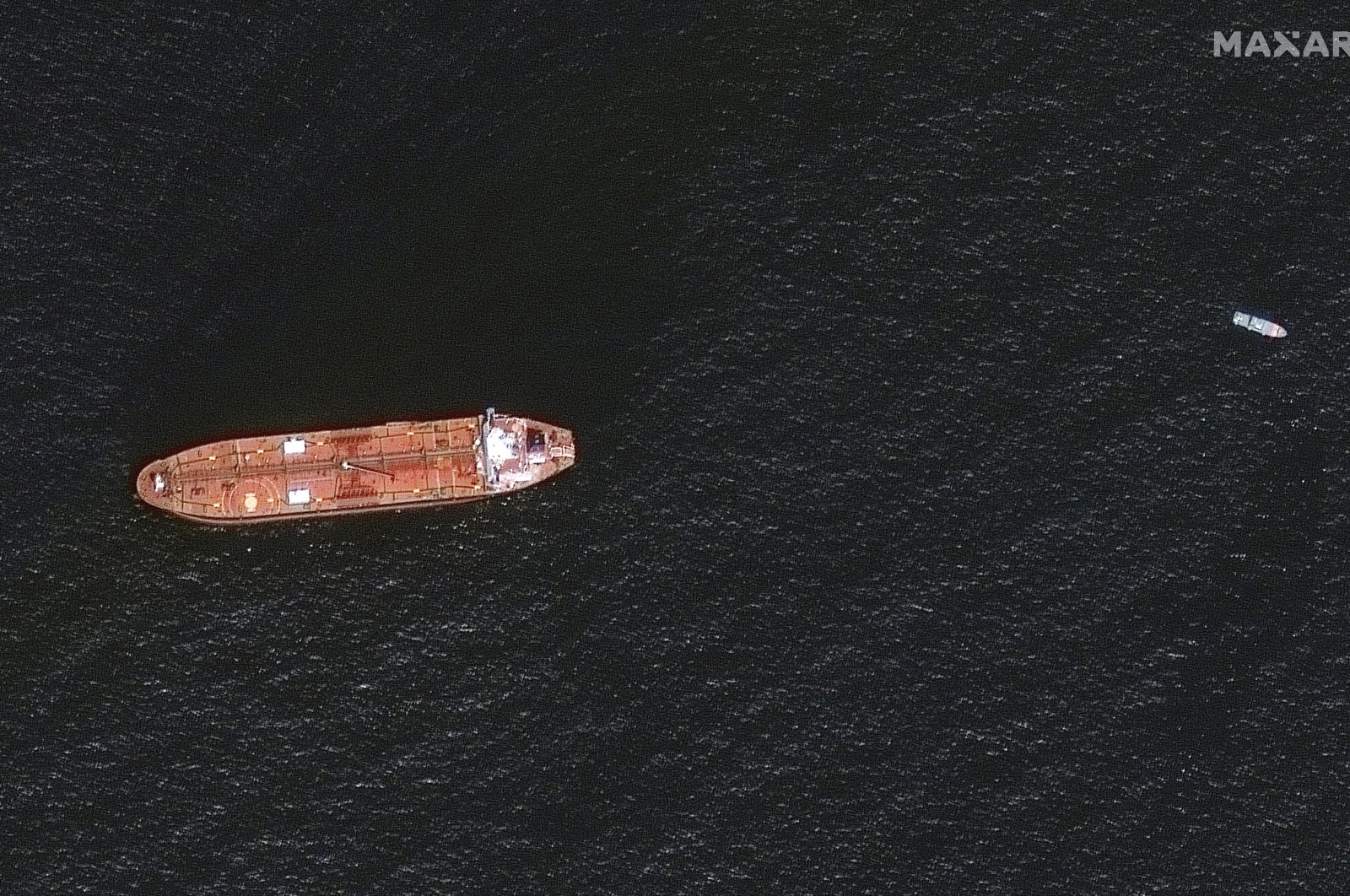 Tehran on Saturday rejected Western allegations its drones were used in a deadly tanker attack, while accusing Israel of concocting the "scenario" in a bid to undermine Iran.

The incident on July 29 upped the stakes in what analysts have called a "shadow war" that has seen a spate of attacks on vessels linked to Iran and Israel.

Group of Seven (G-7) foreign ministers on Friday pointed the finger of blame for the latest attack at Iran, as the United States military released the findings of an investigation alleging the drones were made in the Islamic republic.

"We strongly condemn the baseless statement by the foreign ministers of the G-7 and the European Union's high representative for foreign affairs in which they have directed baseless accusations at the Islamic Republic of Iran," foreign ministry spokesman Saeed Khatibzadeh said.

The tanker attack and the accusations against Iran were a "scenario" concocted with "notable" timing, he said, as they came days before Iran's new ultraconservative President Ebrahim Raisi took the oath of office.

"For experts and those who know the history of this region, it is not a new thing that the Zionist regime (Israel) would design such conspiracies," Khatibzadeh said.

Citing the results of a probe, the U.S. Central Command said on Friday that remnants from one of three explosives-laden drones that targeted the Mercer Street indicated it was produced in Iran.

"This was a deliberate and targeted attack, and a clear violation of international law... There is no justification for this attack," the foreign ministers of the world's seven most developed nations (G-7) said in a statement.

"The Americans say they have found parts of Iran's drones in the water, and this is their evidence. But what laboratory has determined (the drones) belong to Iran?" Brigadier General Abolfazl Shekarchi was quoted by IRNA news agency as saying.

"This is the Americans' method, to weave stories and use it to accuse Iran... this is the method they have chosen to pressure Iran," he added.

Shekarchi also said the accusations were a "psychological operation" launched against Iran by its enemies.

"If we are supposed to confront our enemies, like what we did at Ain al-Assad, we would clearly announce it," he noted, referring to an Iraqi military base housing American troops.

The base was hit by a barrage of Iranian missiles in January 2020 to avenge the assassination of the Revolutionary Guards' top commander Qasem Soleimani, killed in an American air strike days before in Baghdad.

On Tuesday, Israeli Prime Minister Naftali Bennett said his government was "working on enlisting the world" in response to the attack but warned "we also know how to act alone."

Iran on Thursday warned its arch-foe not to take military action against it.

"We state this clearly: ANY foolish act against Iran will be met with a decisive response," Khatibzadeh said.

There have been several reported attacks on Israeli and Iranian ships in recent months that the two have blamed each for.

Iran has also accused Israel of sabotaging its nuclear sites and killing a number of its scientists.