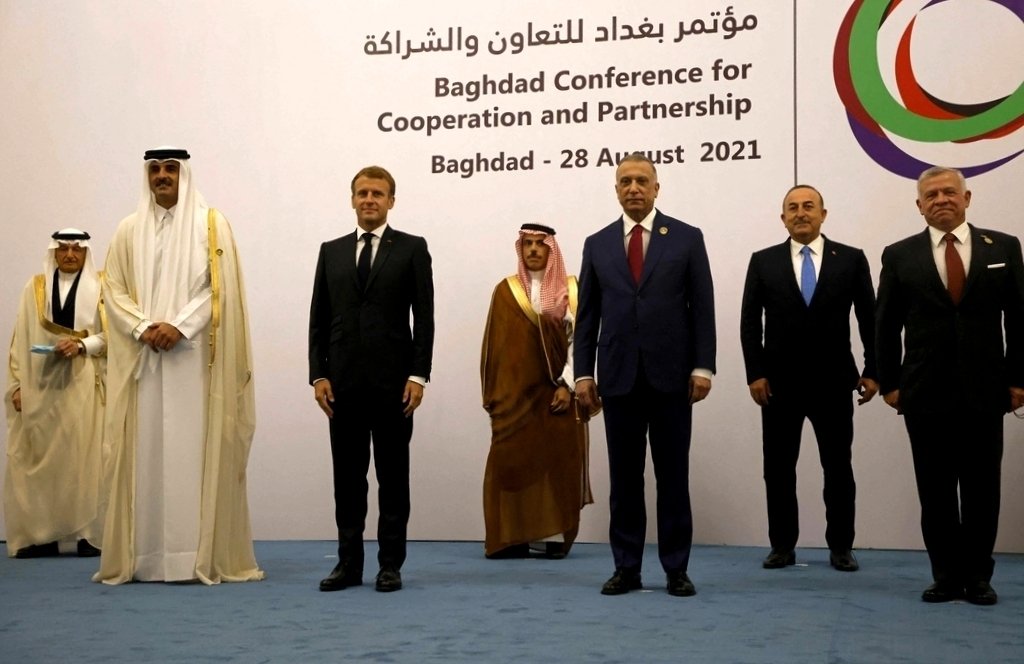 Iran plans to hold a fourth round of talks with regional rival Saudi Arabia in Iraq after the new Iranian government is established, the Iranian ambassador in Baghdad was quoted Tuesday as saying.

Iran and Saudi Arabia have been rivals for years, backing opposing sides fighting proxy wars in Yemen, Syria and elsewhere. They cut diplomatic ties in 2016 after the Saudi Arabian Embassy in Iran was stormed by a mob. Iran confirmed publicly for the first time in May that it was in talks with Saudi Arabia, saying it would do what it could to resolve issues between them.

Since then, it has elected a new president, Ebrahim Raisi, who was sworn in Aug. 5. The announcement of plans for new talks, carried by the semi-official Iranian news agency ISNA, came days after a regional summit held in Baghdad to help ease tensions among Iraq's neighbors.

"We have had three rounds of negotiations with the Saudi side, and the fourth round is to be held after the formation of a new Iranian government," said Iraj Masjedi, Iran's ambassador to Iraq, according to ISNA. Iran’s Parliament last Wednesday approved all but one of the nominees for a Cabinet presented by Raisi.

“The Saudi counterpart said we’re waiting for the new government in Iran to be situated and we will resume our communications,” Amirabdollahian said.

Tensions between the two countries escalated after Riyadh said it would support former United States President Donald Trump in his harsh campaign against Iran as well as a spate of American sanctions on Tehran following the U.S. withdrawal from the 2015 nuclear deal.