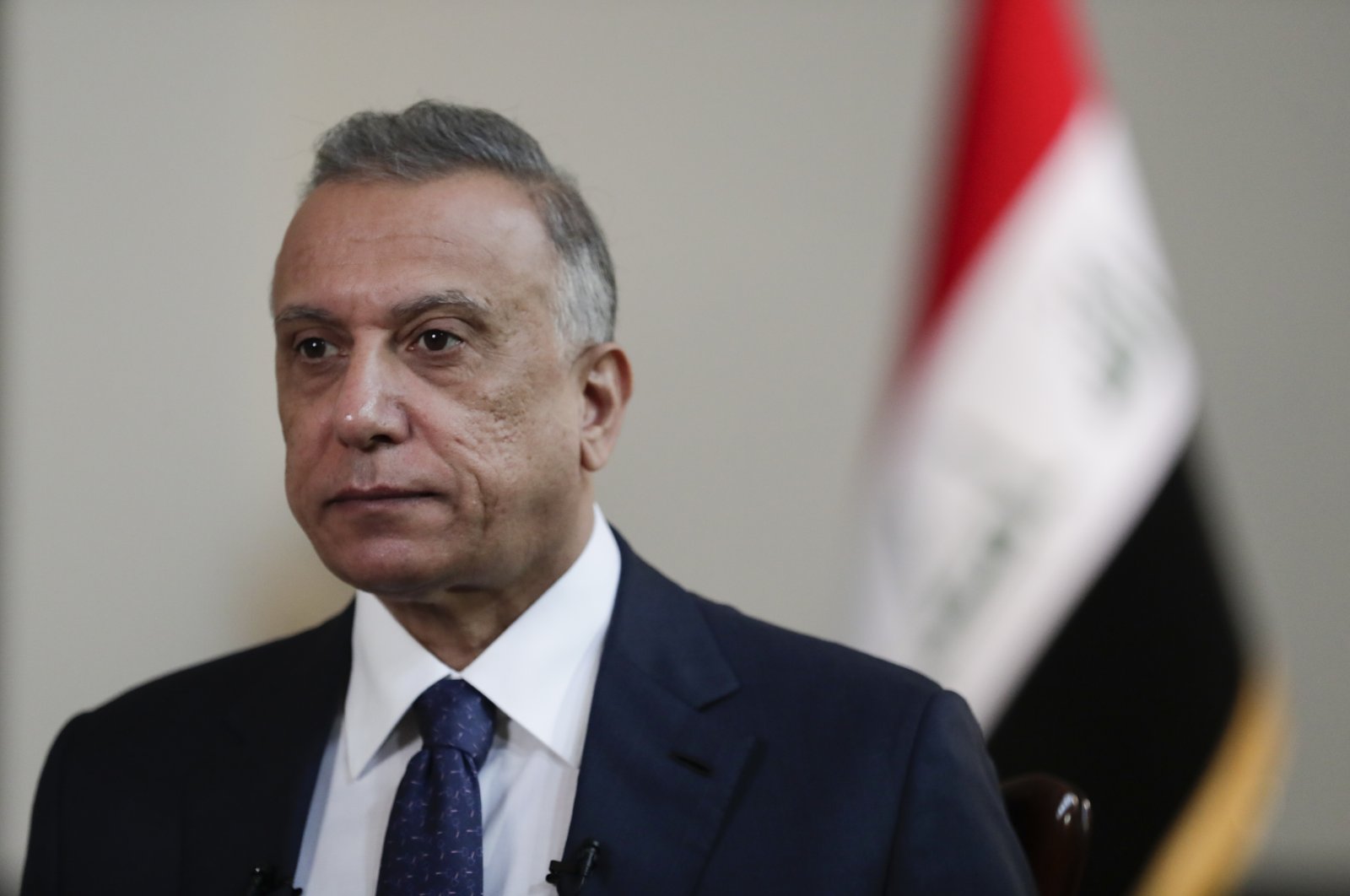 Iraq has invited Saudi Arabia and Iran to a meeting in Baghdad in bid to ease long-standing tension between the regional rivals that has brought them close to open conflict in recent years.

Officials say the meeting, which will also discuss the war in Yemen, Lebanon's collapse and a regional water crisis, could take a step toward Saudi-Iranian rapprochement even though they have yet to say what representation they will send.

Strains between long-term foes Saudi Arabia and Iran worsened after a 2019 assault on Saudi oil plants that briefly knocked out half of Saudi oil production. Riyadh blamed the attack on Iran, a charge Tehran denies.

The two countries are aligned with rival forces fighting a war in Yemen and severed ties in 2016 – although they resumed direct talks in Iraq in April this year.

Saudi Arabia, concerned that the Biden administration has revived nuclear talks, which could lead to an easing of sanctions on Tehran, sees engagement as a way to contain tensions without abandoning its security concerns over attacks that it blames on Iran and its allies.

"Even if we bring the foreign ministers together at one table this could be considered a breakthrough to end the tensions between Iranians and the Gulf Arabs," an official close to Iraqi Prime Minister Mustafa al-Kadhimi said.

A politician close to the premier said Iraq, which hosted the private meetings earlier this year between Saudi and Iranian officials, had received "positive signals" from Tehran and Gulf Arab countries that they were ready for more direct talks.

So far Kuwait has been the only Gulf state to confirm its participation, sending its prime minister.

Egypt and Jordan, both allies of the Gulf Arab monarchies, have been invited to the Baghdad meeting along with Turkey and French President Emmanuel Macron.

Riyadh and Tehran began direct talks in April to contain tensions while global powers held negotiations on reviving a 2015 nuclear pact with Iran, which Saudi Arabia and its allies opposed for not addressing Tehran’s ballistic missile program and regional proxies.

Saudi Arabia has said it wants to see "verifiable deeds" from Iran. Earlier this month, Saudi Foreign Minister Prince Faisal bin Farhan Al Saud said an "emboldened" Iran was acting in a negative manner around the Middle East, including in Yemen and Lebanon and in regional waters.

The UAE, an ally of Riyadh, has been in regular contact with Iran trying to de-escalate tensions since 2019 following tanker attacks in Gulf waters.

Those efforts could be stepped up as Gulf Arab states, which have long leaned on Washington to guarantee their security, view with concern its renewed nuclear talks with Tehran and the chaotic end to its two-decade war in Afghanistan.

"The prospect of regional conflict, coupled with their perception of Washington as unreliable, have ... prompted the Saudis and Emiratis to pursue a limited, tactical, bilateral de-escalation with Tehran," the International Crisis Group said in a report published Tuesday.