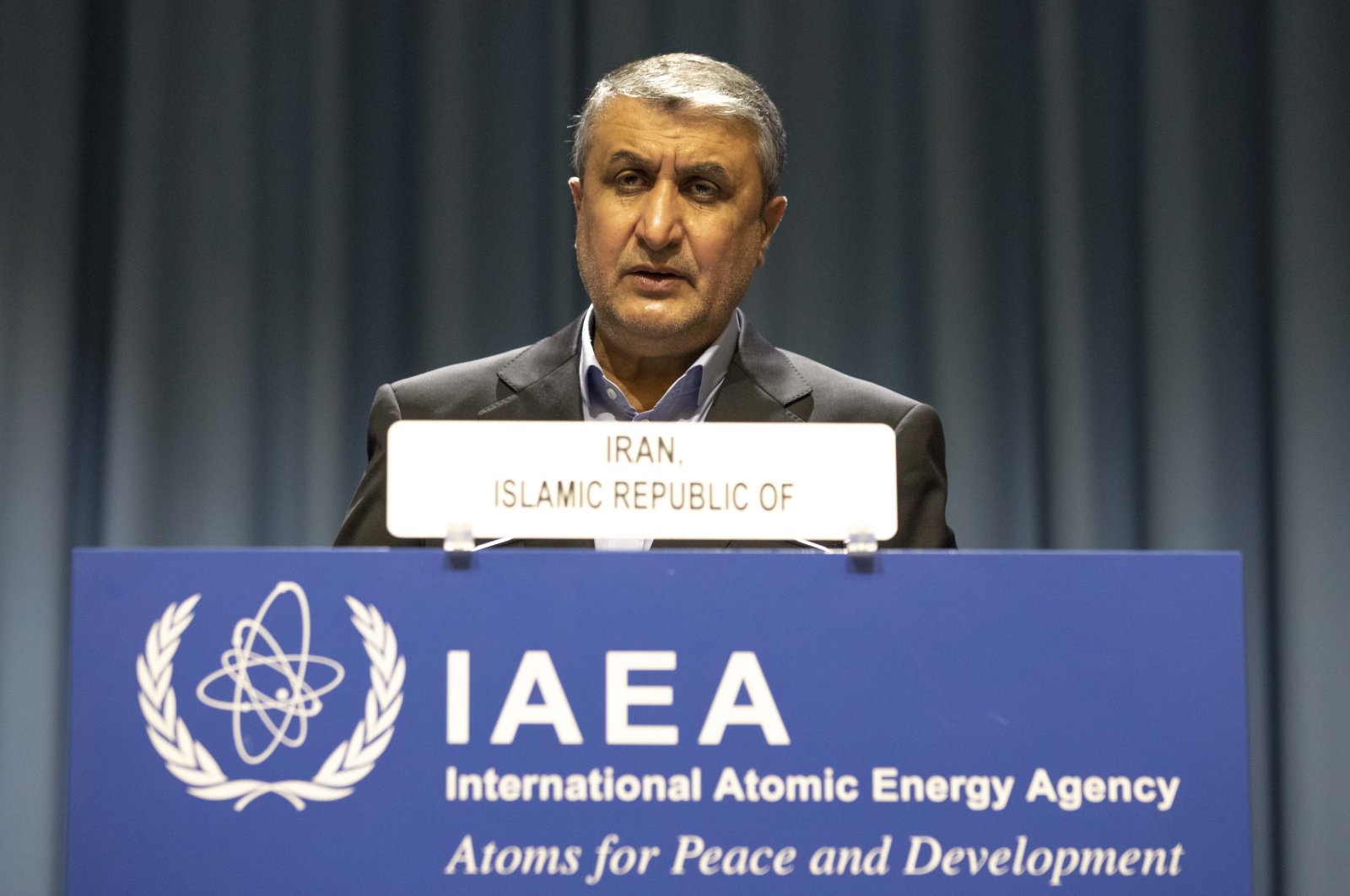 Iran is planning to restart negotiations with the Western powers to revive its 2015 nuclear deal in a few weeks, according to a report by the official Iranian news agency IRNA on Tuesday.

"Every meeting requires prior coordination and the preparation of an agenda. As previously emphasised, the Vienna talks will resume soon and over the next few weeks," Iranian Foreign Ministry spokesperson Saeed Khatibzadeh said, Reuters reported citing the IRNA.

Tehran’s announcement came around the same time when U.S. President Joe Biden told the United Nations General Assembly (UNGA) on Tuesday that Washington would return to the Iranian nuclear deal in "full" if Tehran does the same.

He said the U.S. was "working" with China, France, Russia, Britain and Germany to "engage Iran diplomatically and to seek a return to" the Joint Comprehensive Plan of Action.

"We're prepared to return to full compliance if Iran does the same," he added, according to Agence France-Presse (AFP).

The world powers held six rounds of indirect talks between the United States and Iran in Vienna to try and work out how both can return to compliance with the nuclear pact, which was abandoned by former U.S. President Donald Trump in 2018.

The Vienna talks were adjourned in June after hardliner Ebrahim Raisi was elected Iran's president and took office in August.

Ministers from Britain, China, France, Germany and Russia will not meet jointly with Iran at the United Nations this week to discuss a return to the talks, European Union foreign policy chief Josep Borrell told reporters on Monday.

But Khatibzadeh said Iranian Foreign Minister Hossein Amirabdollahian would meet individually with ministers from those countries on the sidelines of the annual U.N. gathering of world leaders and that the nuclear deal and Vienna talks would be among the main topics under discussion, IRNA reported.