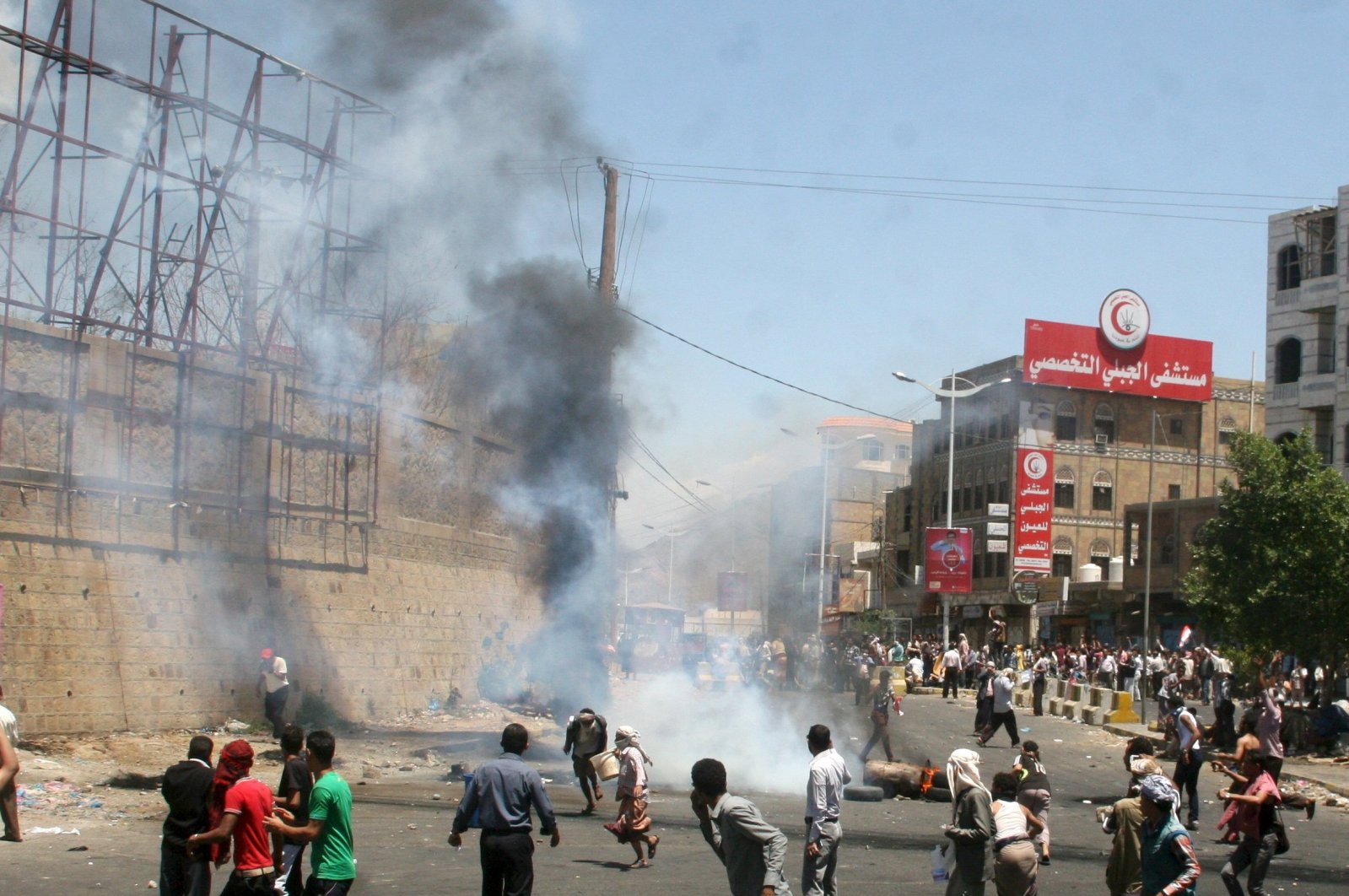 Iran has always welcomed dialogue with Saudi Arabia and considers it in the interest of the people of the two nations, as well as peace and stability in the region, the country's foreign ministry spokesperson said Monday after a new report suggesting that Tehran and Riyadh held talks this month in a bid to repair ties between the archrivals.

However, he did not confirm nor deny direct talks. The two countries severed diplomatic ties in 2016 and have been engaged in several proxy wars in the region as they vie for influence.

A senior Iranian official and two regional sources had told Reuters that Saudi and Iranian officials held discussions in Iraq in a bid to ease tensions as Washington works to revive a 2015 nuclear pact with Tehran and end the Yemen war. The Financial Times (FT) first reported the meeting.

"We have seen media reports about talks between Iran and Saudi Arabia, although the reports sometimes had contradictory quotes," Foreign Ministry spokesperson Saeed Khatibzadeh told a weekly news conference. "What is important is that the Islamic Republic of Iran has always welcomed dialogue with the Kingdom of Saudi Arabia and considers it in the interest of the people of the two countries, as well as peace and stability in the region," he added.

Saudi authorities have not responded to a Reuters request for comment on the talks. One of the sources said the meeting, arranged by Iraq's prime minister who visited Saudi Arabia earlier this month, had focused on Yemen, where a military coalition led by Riyadh has been battling the Iran-aligned Houthi movement.

Sunni power Saudi Arabia had opposed the international nuclear accord with Shiite Iran for not tackling Tehran's missile program and regional behavior. It has called for a stronger deal this time around at talks in Vienna aimed at bringing the United States and Iran back into compliance with the pact, which then U.S. President Donald Trump quit in 2018.

Tehran breached several nuclear restrictions after Trump reimposed sanctions. U.S. President Joe Biden's administration is also pressing for a cease-fire in Yemen which is grappling with what the United Nations describes as the world's largest humanitarian crisis.