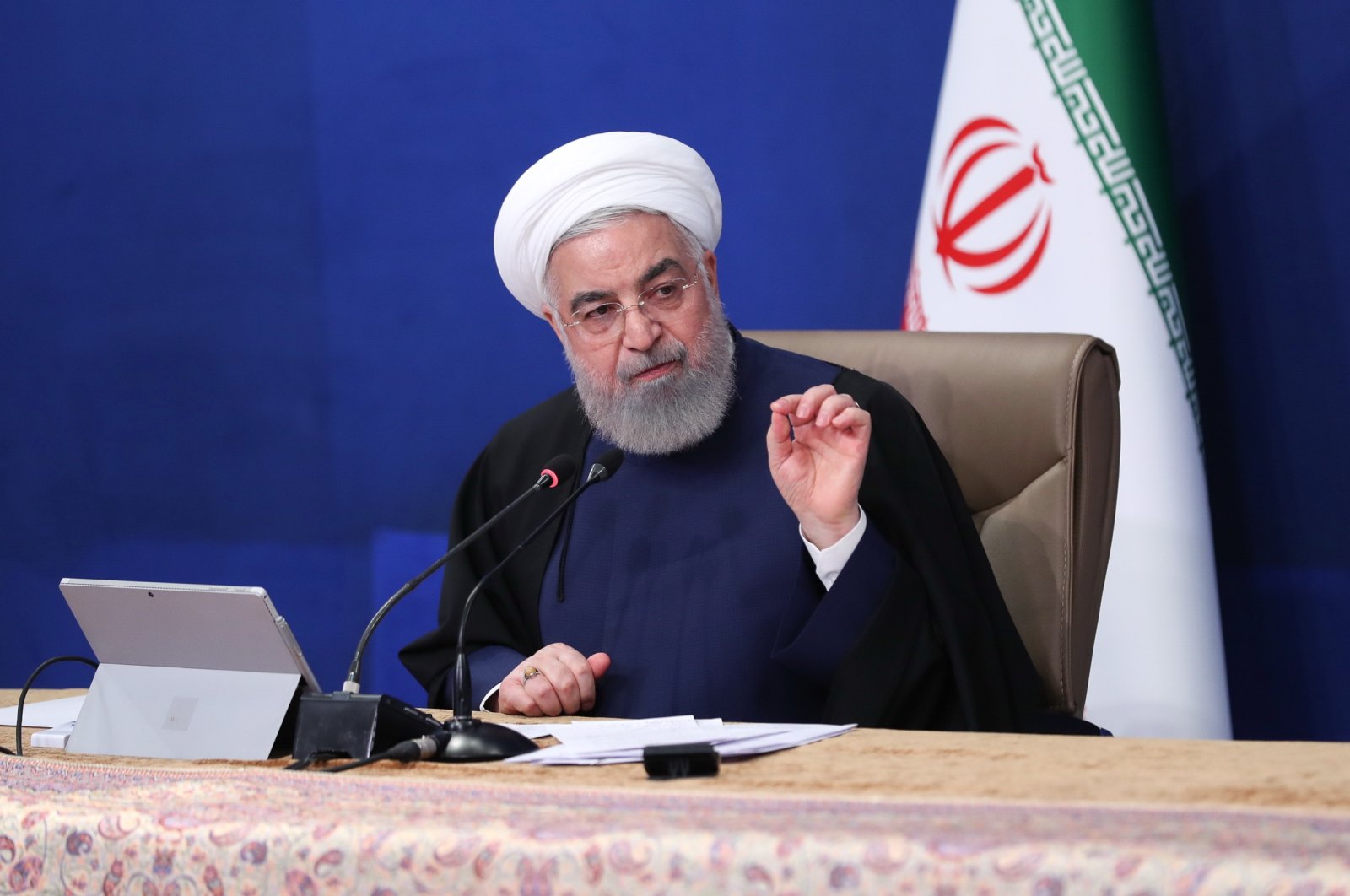 The power struggle between hardliners and moderates in Iran has led the lawmakers at the Iranian parliament to file charges against President Hassan Rouhani, accusing him of having disregarded laws passed by parliament.

The Fars news agency reported on Sunday that 190 of the 235 lawmakers present voted in favor, without providing any further background or detail.

Observers see a connection between the vote and the renewed nuclear negotiations in Vienna, which may require a compromise with the hardliners' arch-enemy, the United States. Shortly after their victory in Iran's parliamentary elections in February 2020, the hardliners and conservatives have pressured the moderate president to be called in and ultimately resign. They argue that Rouhani distanced the country from its ideological goals with pro-Western policies and the 2015 Vienna nuclear agreement.

Rouhani for his part accuses the hardliners in parliament of sacrificing national interests for domestic power struggles ahead of the presidential election in June. Rouhani himself may not be able to run again after two terms in office, but according to observers, the hardliners also want to minimize the chances of the other moderate candidates.