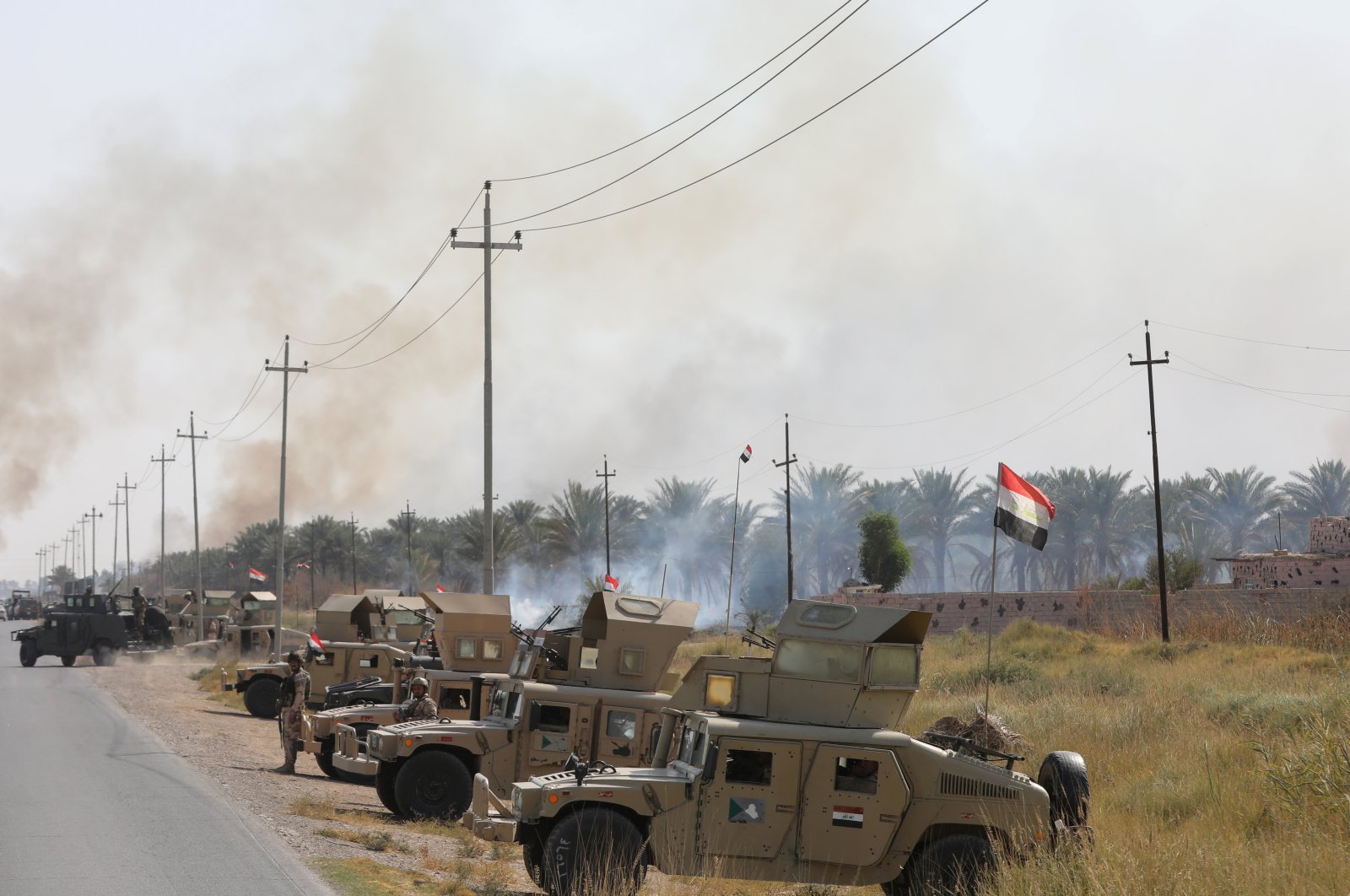 A statement by the ministry's Joint Operations Command said the operation aims to hunt down Daesh militants and destroy their hideouts across the country.

It said the offensive is supported by the Iraqi Air Force and the U.S.-led international coalition against Daesh.

In 2017, Iraq declared victory over Daesh by reclaiming all territories the terrorist group had controlled since the summer of 2014, which was estimated to be about a third of the country's territory.