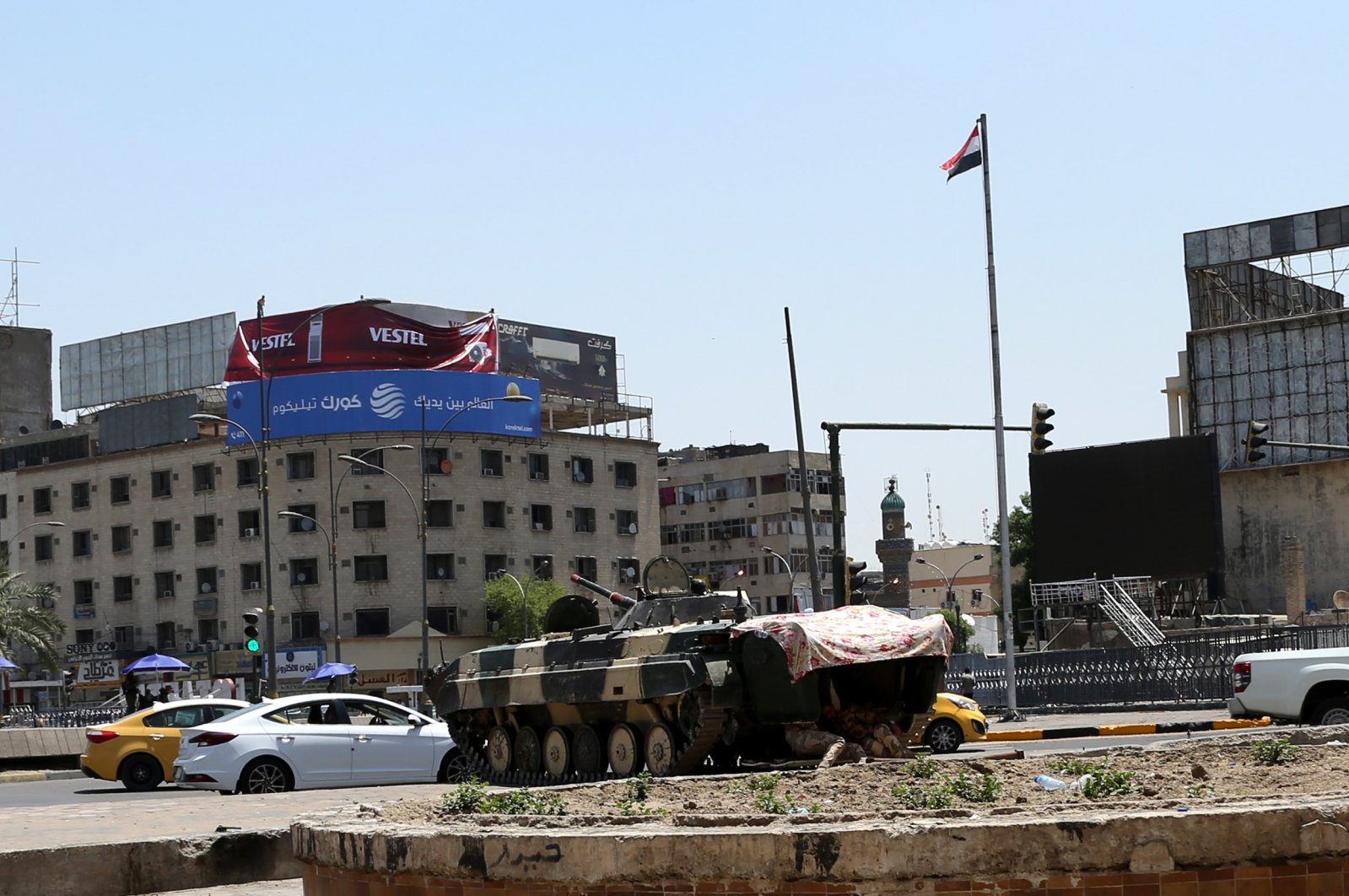 The United States-led coalition against the Daesh terror group has shifted its mission in Iraq it said Sunday, announcing that it will no longer engage in direct combat and that it will provide support to the Iraqi army instead.

"The International Coalition confirmed that its mission in Iraq to defeat Daesh/ISIS has shifted from direct combat to additional support for Iraqi forces, including advice and training," the coalition's military spokesperson, Col. Wayne Marotto, said in statements cited by the official Iraqi news agency.

The spokesperson said the Iraqi army is leading the battle against the Daesh terror group, adding that the coalition will provide the Iraqi security forces with "intelligence, surveillance, reconnaissance, logistics, advice" in addition to other forms of operational and strategic support.

Marotto added that the coalition will also provide air support to the Iraqi forces "when requested."

The spokesperson said the coalition has a presence in Iraq on the "official invitation from the Iraqi government to eliminate terrorists and its remnants in specific parts of Iraq and Syria."

Over the past months, military bases housing American forces in Iraq have been targeted with missile attacks and Washington has often accused armed factions loyal to Iran of being responsible.

The latest attack on U.S. interests in the country took place on Monday when a missile targeted the Ain Al-Asad Air Base in Anbar province. No casualties were reported.

Currently, there are around 3,000 troops, including 2,500 U.S. forces, fighting in the anti-Daesh coalition.

Iraqi political groups have called for the withdrawal of the U.S. troops from the country under a parliamentary decision issued on Jan. 5, 2020.