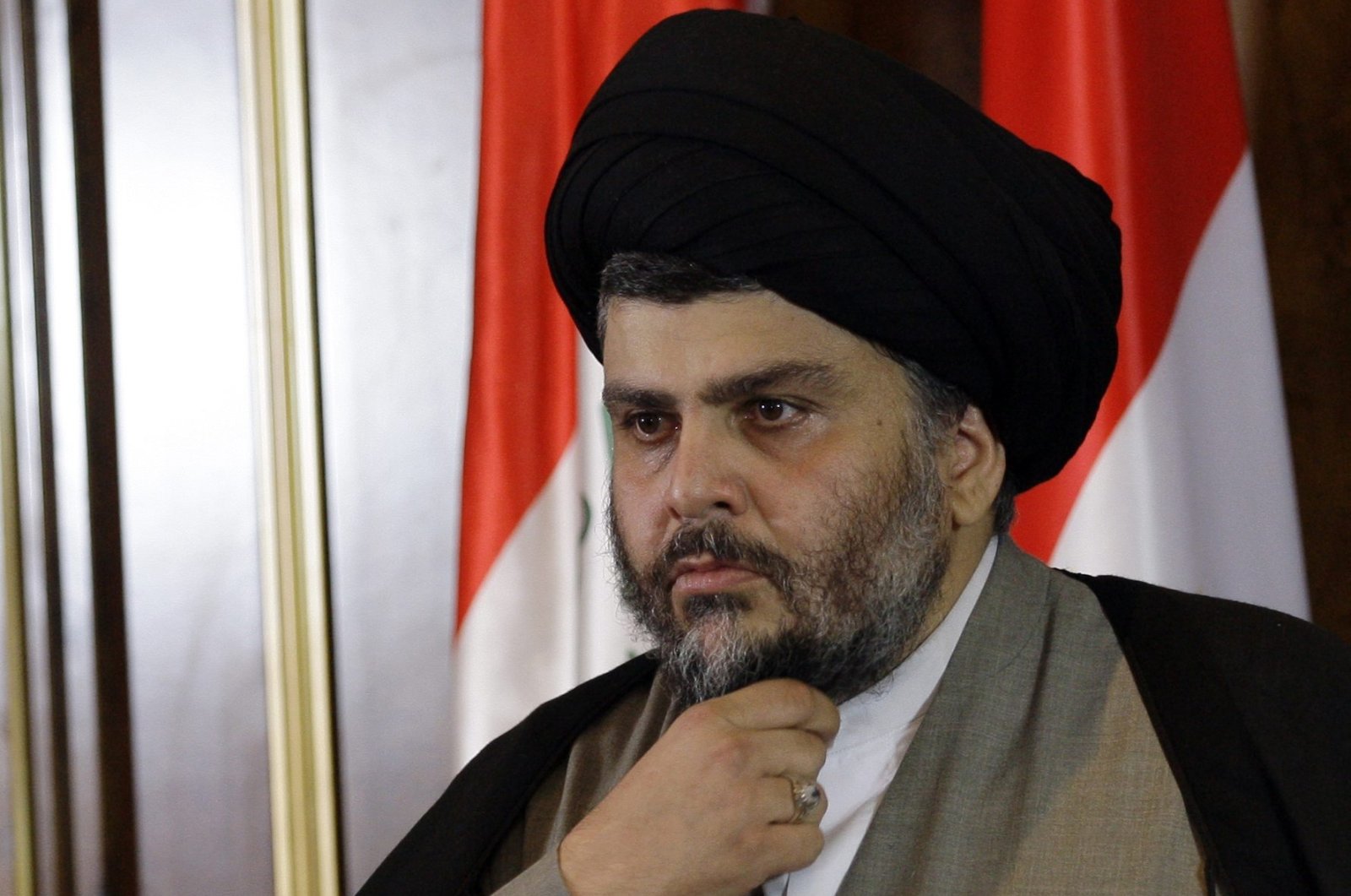 Iraqi Shiite cleric Muqtada al-Sadr said Thursday he will not participate in a parliamentary election slated for October and will withdraw his support for any party.

One of the most influential figures in Iraq, al-Sadr led a political bloc that emerged as the biggest in the 2018 parliamentary election, with 54 seats in the 329 seat legislature.

"I inform you that I will not participate in these elections. The nation is more important than all of that," said al-Sadr, a longtime adversary of the United States in Iraq who has also opposed Iranian influence in the country.

"To preserve what is left of the country and to save the country ... I inform you that I will not take part in this election,” al-Sadr said Thursday. In the televised speech he said, “Do not sell your homeland (to the corrupt) at any price, it is more valuable than anything else.”

The impact of al-Sadr's announcement was difficult to assess immediately. He has withdrawn from front-line politics before for years at a time and has typically wielded his power without holding elected office. Even if he does not run, candidates loyal to him could stand in the election, allowing him to retain his influence.

Over the past two years, al-Sadr's political organization, the Sadrist Movement, has quietly come to dominate the apparatus of the Iraqi state. Its members have taken senior jobs within the interior, defense and communications ministries.

Al-Sadr said he was "withdrawing his hand from those who belong to this current government and the following one," according to remarks carried by Reuters. He said Iraq was being subjected to a "satanic regional scheme to humiliate the country and to bring it to its knees," driven by fear of those who were seeking reform and to eradicate corruption. Al-Sadr has millions of followers in Iraq and controls a large paramilitary group.

On Wednesday, he had warned Prime Minister Mustafa al-Kadhimi's government that he would hold it responsible if it fails to take action over a devastating fire that killed at least 60 people in a COVID-19 isolation unit late Monday, as Agence France-Presse (AFP) reported.

The devastating blaze, which swept through the COVID-19 isolation unit of al-Hussein Hospital in the southern city of Nassiriya, was the second such fire in Iraq in three months. The early elections were a key demand by a nationwide protest movement launched in October 2019.

The youth-led movement, at times backed by al-Sadr's supporters, railed against Iraq's entire political class, which it deemed inept and corrupt. The parliamentary vote is set to be held under a new electoral law that reduces the size of constituencies and eliminates list-based voting in favor of votes for individual candidates.