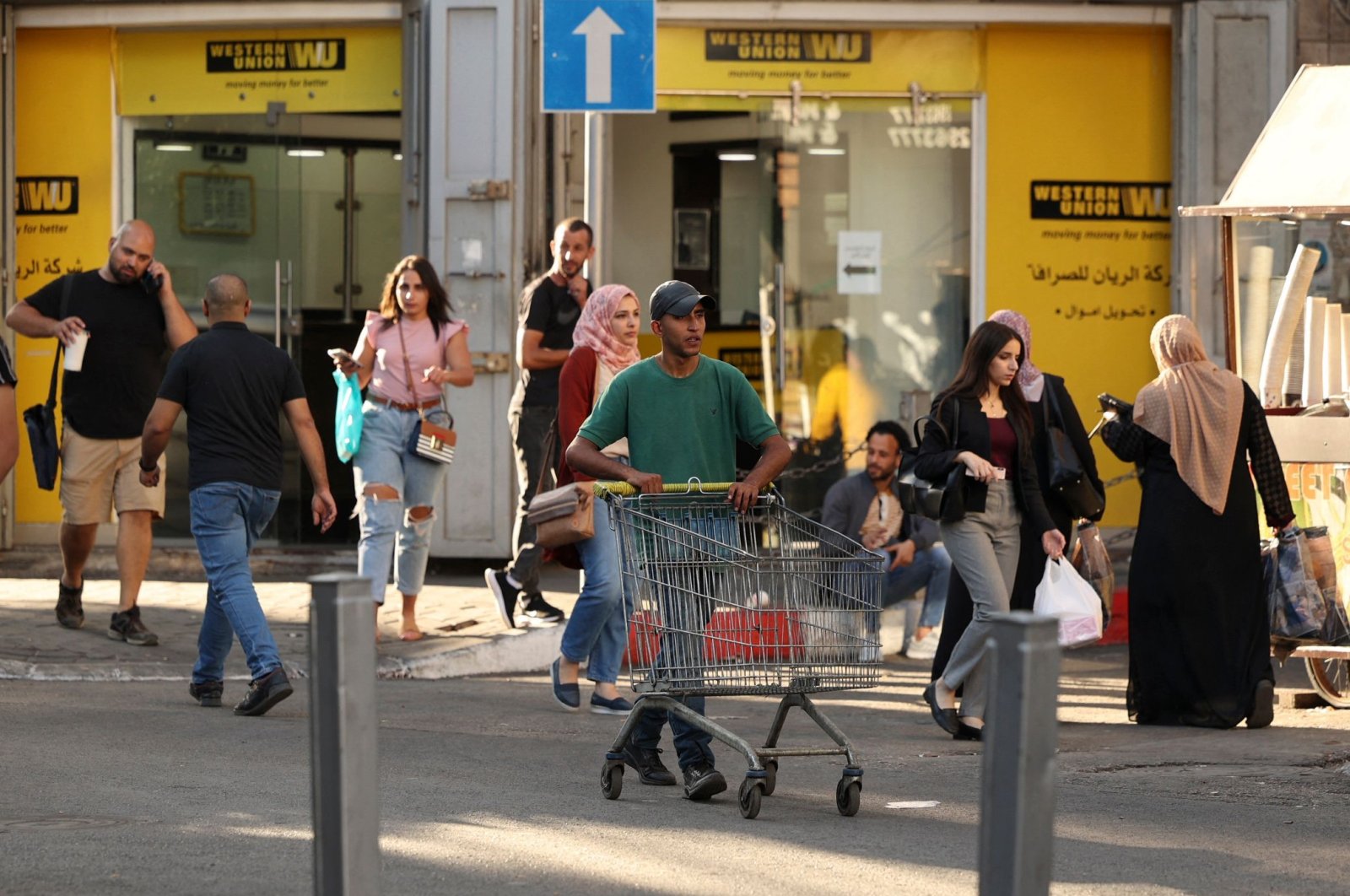 Israel granted approval on Tuesday for 4,000 Palestinians to register as residents of the Israeli-occupied West Bank, the first such move in 12 years.

The newly regularized residents had already been living in the West Bank, including 1,200 people considered "undocumented" because they had not been registered with the Palestinian Population Registry and another 2,800 who had previously been identified as residents of the blockaded Gaza Strip.

Israeli Defense Minister Benny Gantz said he had approved the new registrations on "humanitarian" grounds as part of his "policy to strengthen the economy and improve the lives of Palestinians in Judea and Samaria," using the biblical terms for the southern and northern West Bank.

Israel has occupied the West Bank since the Six-Day War of 1967 and exercises full administrative control across much of the territory.

The new approvals will make thousands of people eligible to get Palestinian Authority (PA) identification documents and change their residential address.

The Coordinator of Government Activities in the Territories (COGAT), the branch of the Israeli military responsible for civil affairs in the occupied Palestinian territories, told Agence France-Presse (AFP) that Israel had not approved a new batch of Palestinian registrations in the West Bank since 2009.

Israel's governing coalition, which ended right-winger Benjamin Netanyahu's 12 straight years in office in June, is committed to boosting livelihoods in the West Bank.

Excluding annexed East Jerusalem, some 475,000 Israeli Jews live in settlements on the West Bank considered illegal under international law, since it is land Palestinians claim as part of their future state.

Prime Minister Naftali Bennett, the former head of a settler lobby group, opposes Palestinian statehood and has ruled out formal peace talks with the PA during his tenure, saying he prefers to focus on economic improvements.

Hussein al-Sheikh, a senior official of the PA that exercises limited self-rule in the occupied West Bank, said on Twitter that the 4,000 "obtained their right to citizenship" and would receive identification cards.

Israel suspended the approvals when the Palestinian uprising erupted in 2000. It granted some 32,000 reunification permits in 2008 and 2009, but largely froze the process, save for a smattering of humanitarian cases since then.

Gantz gave the new approvals some seven weeks after holding talks with Palestinian President Mahmoud Abbas in the West Bank city of Ramallah. It was the highest-level meeting between Abbas and an Israeli minister to be made public since Israel's new government was formed in June.