With Bennett in power, no hope for Palestinian peace 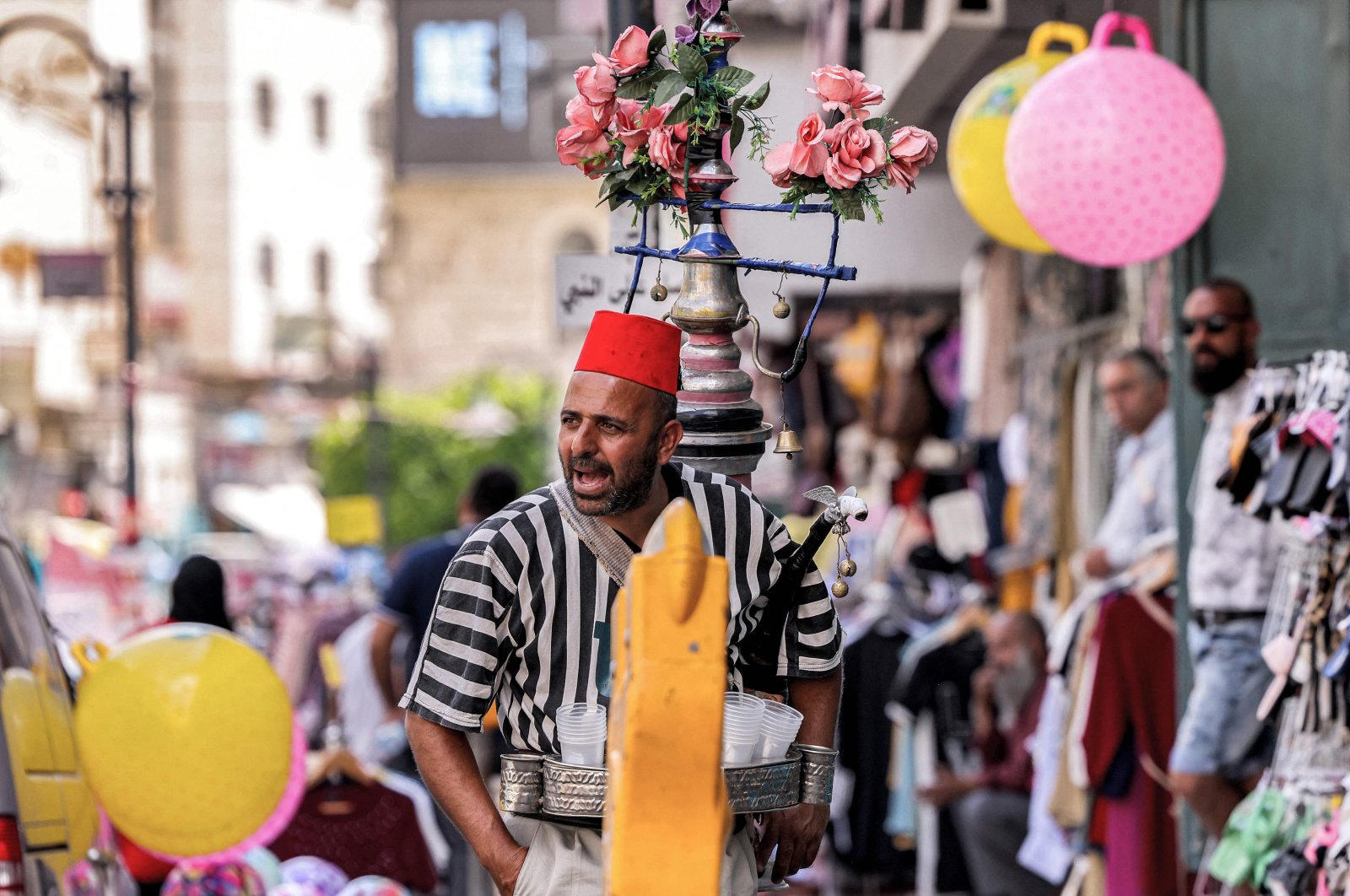 The Palestinians' dreams of living in peace and security in a state of their own came to naught under Naftali Bennett, as the Prime Minister says it would be "a terrible mistake" for any effort for a Palestinian state

Last week, Israeli Prime Minister Naftali Bennett said that he opposes a Palestinian state. “It would be a terrible mistake ... I won’t do that,” he said while a source close to him stated earlier that “there is no diplomatic process with the Palestinians, nor will there be one.”

When Bennett was the economy and trade minister and the leader of the political party of The Jewish Home (HaBayit HaYehudi), he argued that the West Bank was not under occupation because “there was never a Palestinian state here.” According to him, the Israeli-Palestinian conflict could not be resolved but must be endured, like a piece of “shrapnel in the butt.” This is the metaphor he used in an address to the Judea and Samaria Council back in 2013.

Bennett, the staunch supporter of Jewish settlements and the annexation of most of the West Bank, including occupied East Jerusalem, introduced the moral: “The attempt to establish a Palestinian state in our homeland is over; it has reached a dead end.”

Bennett’s dangerous and destructive statements against the two-state solution, lawful and just peace, and establishing an independent Palestinian state on the 1967 borders with Jerusalem as its capital are not new.

“Anyone who wanders around Judea and Samaria knows that what they say in the corridors of Annapolis and Oslo is far removed from reality,” Bennett once also said.

Such statements and much more cannot be lightly dismissed or ignored as they were made by one of the most powerful Israeli ministers at that time. And now he even rules the country.

For those who closely follow Israeli politics, it is not surprising at all to see Bennett’s ultranationalist views as well as those of his right-wing nationalist party, The New Right (HaYamin HeHadash).

Bennett is described as “a territorial nationalist” and has long opposed the establishment of a Palestinian state, including in the context of a two-state solution. He has been an ardent supporter of illegal Jewish settlements built on the occupied Palestinian lands. This is his ideology, and his approach today has not changed and was expressed in an interview he gave to The New York Times ahead of his recent trip to Washington.

“This government will not annex nor establish a Palestinian state; everyone understands that,” he said. “Israel will continue the standard policy of the natural growth of West Bank settlements.”

The new Israeli government, which came to office on June 13, is too fragile to make any serious moves on any peace front. Besides, its Prime Minister Bennett and three of the eight parties in the coalition are adamantly opposed to territorial concessions to the Palestinians.

Even before winning formal approval, the Naftali Bennett-Yair Lapid rotation government raised many questions about its political agenda and potential contribution to achieving a just and lasting peace between Israel and the Palestinians.

Three months since its inauguration, political analysts and pundits continue to debate whether the fragile Bennett government will indeed survive its two-year term in office, after which Lapid will replace Bennett as premier for another two years. They continue to question how such an ideologically disparate and irrelevant assortment of loose allies, brought together by their shared hatred for former Prime Minister Benjamin Netanyahu, could transform their political engagement into an effective and lasting governing coalition, particularly on the substantive issue of future relations with the Palestinians.

It is clear that this coalition in Israel is to survive only by delivering the minimal possible demands made by its eight constituent partners without endangering the fragile arrangement that brought them together.

Bennett’s limited political agenda is obviously governed by his ideology and by the general principles agreed upon by the parties when joining the coalition on June 11, 2021.

There are no detailed foreign policy objectives regarding the Palestinians. Indeed, the main reference to Palestinians was an indirect mention of “Area C” in the occupied West Bank, which Israel fully controls, whereby the agreement emphasized the parties’ commitment to “ensure Israel’s national interests” and to beef up the Israeli armed forces to prevent Palestinians from building homes in the area, in line with past illegal Israeli settlement policies and practices in the territories.

That solely means the continuation of the Israeli occupation of Palestine despite the widely touted inclusion of the United Arab List (Ra’am) within the coalition, which promised to defend Palestinian rights on both sides of the so-called “Green Line.”

On his recent visit to the United States, King Abdullah II of Jordan confirmed privately and publicly that he had met secretly with Bennett and on the top of his mind was the question of how to “get people back to the table” to restart talks frozen since 2014 even though the new government headed by Bennett was not “the most ideal” for a peace process.

Based on his performance in office thus far, Bennett and his government will not make the change hoped for, and his statement of “as long as I have any power and control, I won’t hand over one centimeter of land from the Land of Israel” will be dominant.

It is clear Bennett does not seek to end or even manage the conflict. Instead, he prefers to “shrink” it until the conflict sinks into unconsciousness.

Israeli politicians regularly claim Israel is ready to negotiate but has “no partner for peace.” However, the truth is that Israel, regardless of its governing coalitions or prime ministers, disregards international summits, United Nations resolutions and is comfortable with the current situation, which is becoming more and more entrenched in the issue of the West Bank and East Jerusalem.

This reality confirms the permanence of the de facto apartheid policy denying Palestinians the right to national self-determination. Meanwhile, the U.S. still lacks a proper regional policy and the international community watches silently while Palestinians fight for their just rights and statehood relentlessly. Thus, the picture is grim.