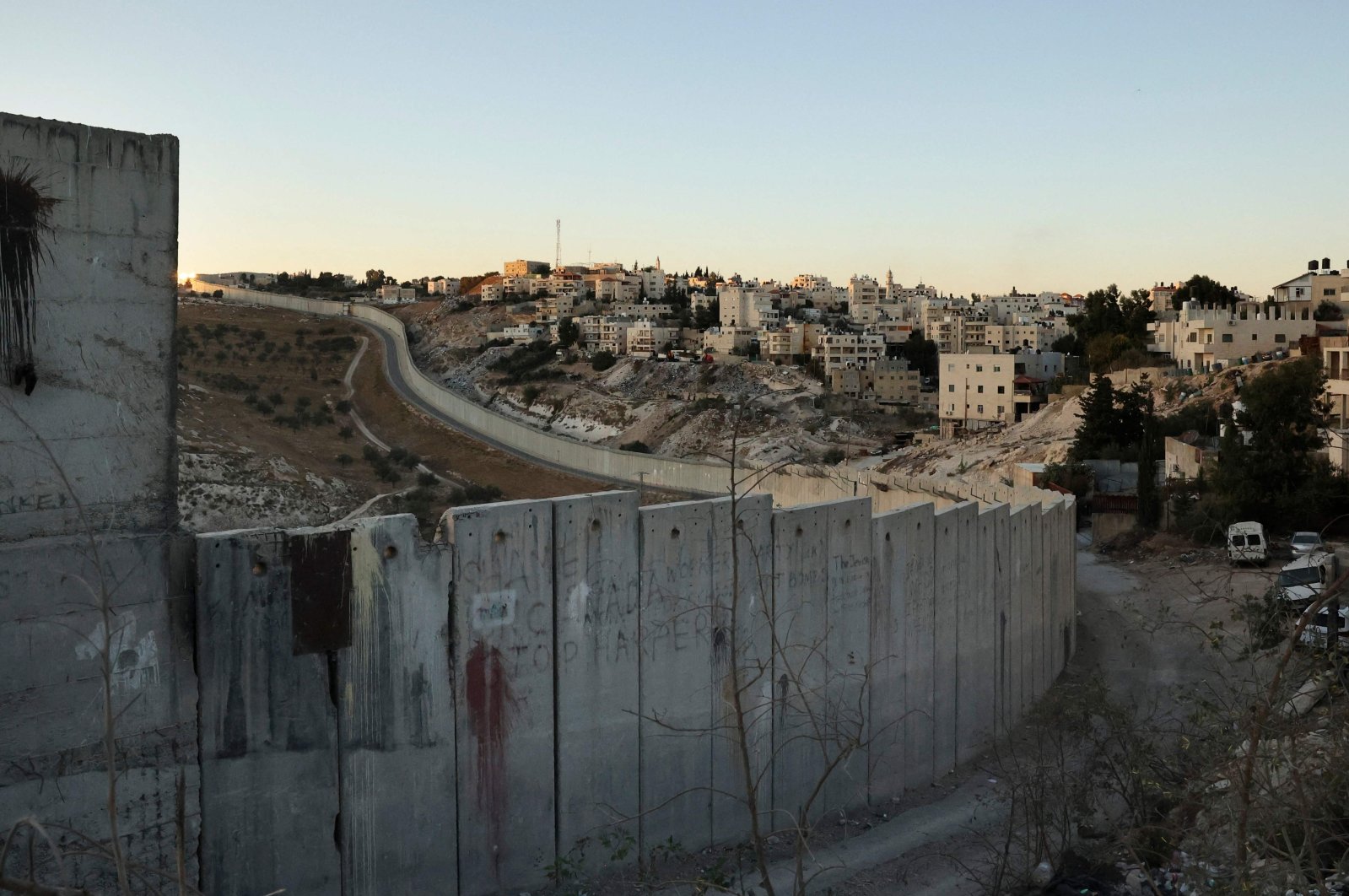 Thousands of Palestinians in the occupied West Bank are under the panoptic gaze of an all-encompassing facial recognition system deployed by Israel over the past two years, according to a report by the Washington Post published Monday.

Israel's Blue Wolf initiative uses mobile devices to capture photos of Palestinians' faces that are then matched to a sprawling database that a former Israeli officer described as Israel's clandestine "Facebook for Palestinians," according to the Washington Post. The app flashes different colors to indicate whether a person who has been photographed should be taken into custody or left alone.

Israeli soldiers participated last year in a competition to see who could capture the highest number of photos of Palestinian faces, including those of children and the elderly, and the Post said that "at a minimum," the total number of pictures collected "ran well into the thousands."

Some Palestinians, particularly older women, reportedly resisted having their pictures taken, but soldiers would force them to comply.

The newspaper based its reporting on interviews with six former Israeli soldiers. All spoke to either the Post or the Breaking the Silence advocacy group on condition of anonymity for fear of potential repercussions.

The Blue Wolf program is just one part of Israel's facial recognition campaign in the occupied West Bank. It has also employed the technology in the flashpoint city of Hebron where cameras have been installed to identify Palestinians at checkpoints.

A closed-circuit television camera network has also been installed in the Palestinian city to provide Israel with real-time monitoring of residents, activists and civil society.

One of the former soldiers said she was motivated to speak out by the system put in place in Hebron, which she said is a "total violation of privacy of an entire people." Nongovernmental organizations (NGOs), especially those recently labelled terrorist organizations by Israel, have been suppressed as well – denoting the multi-faceted nature of Israel's occupation

"I wouldn't feel comfortable if they used it in the mall in [my hometown], let's put it that way," the soldier, who served in an intelligence unit, said. "People worry about fingerprinting, but this is that several times over."

Issa Amro, a resident of Hebron and activist, said Israel's activities are geared at making life unlivable for Palestinians in Hebron so that they leave the city, and allow Israeli settlers to move in.

"The cameras," he told the newspaper, "only have one eye – to see Palestinians. From the moment you leave your house to the moment you get home, you are on camera."

Within Israel, a proposal to introduce the technology for use in public spaces by law enforcement has drawn a swift backlash, the Post reported. It comes amid a world-wide condemnation of the Israeli occupation that resembles colonialism, rather than coexistence.

"While developed countries around the world impose restrictions on photography, facial recognition and surveillance, the situation described [in Hebron] constitutes a severe violation of basic rights, such as the right to privacy, as soldiers are incentivized to collect as many photos of Palestinian men, women, and children as possible in a sort of competition," Roni Pelli, a lawyer with the Association for Civil Rights in Israel, told the Post.