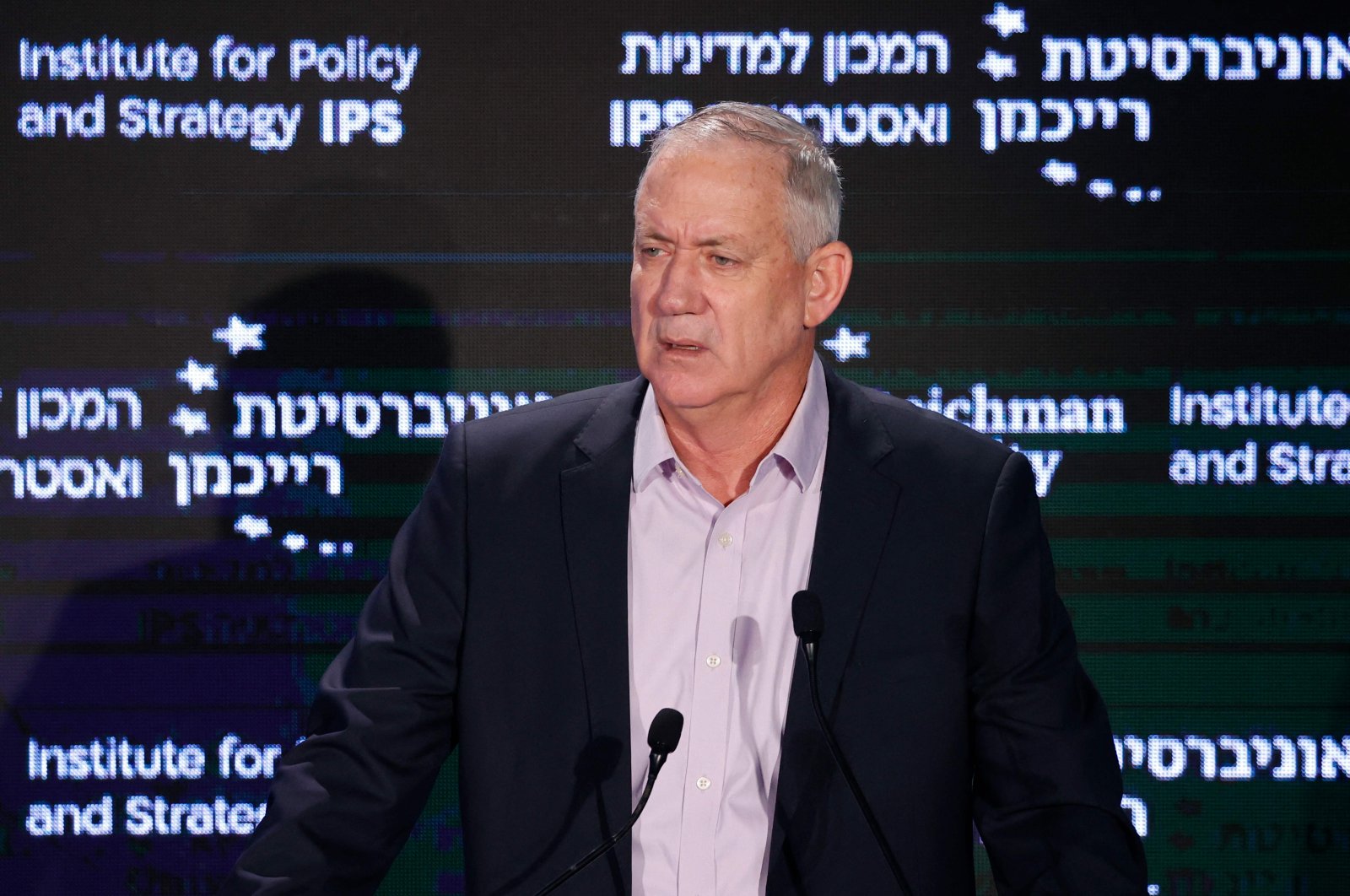 Israel’s defense minister met with his Moroccan counterpart on Wednesday in Rabat as part of a landmark visit to formalize security cooperation between the two countries.

Gantz’s trip is the first official visit by an Israeli defense minister to one of the Arab states that established open relations under the accords.

The agreement was inked in a boardroom at the Moroccan Defense Ministry, with military attaches and two Israeli parliament members in attendance. The Israeli defense minister also met with the Moroccan military chief of staff, and was greeted by a color guard of soldiers clad in red tunics, blue slacks and gleaming gold epaulets, according to The Associated Press (AP).

Ahead of his meeting with Loudiyi, Gantz paid his respects at the tomb of Mohamed V, the grandfather of the reigning monarch.

A source briefed on Wednesday's classified MOU said it does not stipulate specific defense deals, but rather provides a legal and regulatory framework for such deals in the future.

The trip aimed to "set the foundation for all future security cooperation between Israel and Morocco," a source familiar with the visit told Agence France-Presse (AFP). "Until now there has been some level of cooperation; this truly formalizes it," the source added.

Morocco, the United Arab Emirates (UAE), Bahrain and Sudan signed agreements to normalize relations with Israel in 2020 as part of the diplomatic pacts brokered by the Trump administration known as the Abraham Accords.

Israel and Morocco enjoyed low-level diplomatic relations in the 1990s, but Morocco severed them after a Palestinian uprising erupted in 2000. Despite that, the two states have maintained informal relations. Nearly half a million Israelis claim Moroccan heritage – more than 200,000 immigrated to Israel after the founding of the state in 1948 – and thousands visit the country each year.

Morocco is still home to a small Jewish community, and Rabat has one remaining synagogue, where Gantz will visit at the close of his two-day trip.

In exchange for Morocco normalizing relations with Israel, the Trump administration promised in December 2020 to recognize Moroccan sovereignty over Western Sahara, a disputed north African territory. The announcement upset decades of U.S. policy and international consensus that the Western Sahara’s status should be settled by a U.N. referendum.

Since then, the Biden administration has cautiously walked back that recognition.

The Abraham Accords broke a longstanding consensus among Arab states that normalization with Israel can only take place as part of a resolution of the Israeli-Palestinian conflict. Because of that, the Palestinians view the agreements as a betrayal that eroded their leverage with Israel.