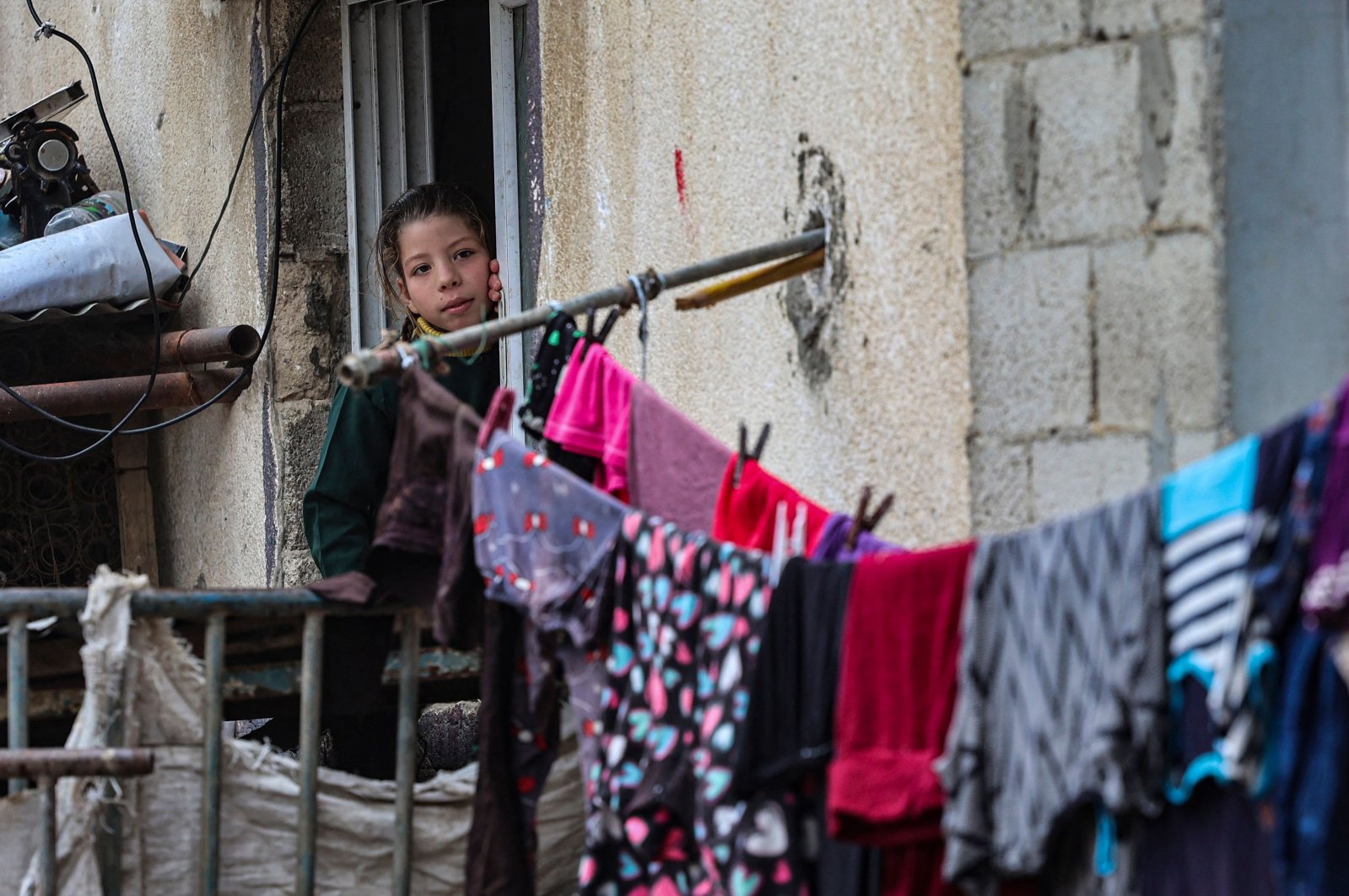 In steps designed to ease economic difficulties in the Gaza Strip, under blockade since 2007, Israel is planning new economic measures for the territory, local media reported Sunday.

Haaretz newspaper said the economic relief measures aim to maintain calm and prevent escalation in Gaza, but without strengthening Hamas, which rules the Palestinian territory.

The new measures include increasing the number of work permits for Palestinians in Gaza and allowing the entry of goods and materials that were banned by the Israeli army, the daily said.

According to the newspaper, Israeli authorities are holding talks with the United Nations to agree on a mechanism to allow items classified by Israel as dual-use items to enter Gaza.

There was no comment from the Israeli government on the report.

Gaza has been under a tightened Israeli blockade since 2007, which has badly affected livelihood in the seaside enclave.

In May, at least 260 Palestinians were killed and thousands injured in an Israeli military offensive on Gaza, which also left a vast trail of destruction in the territory.

Thirteen Israelis were also killed by Palestinian rocket fire during the conflict.