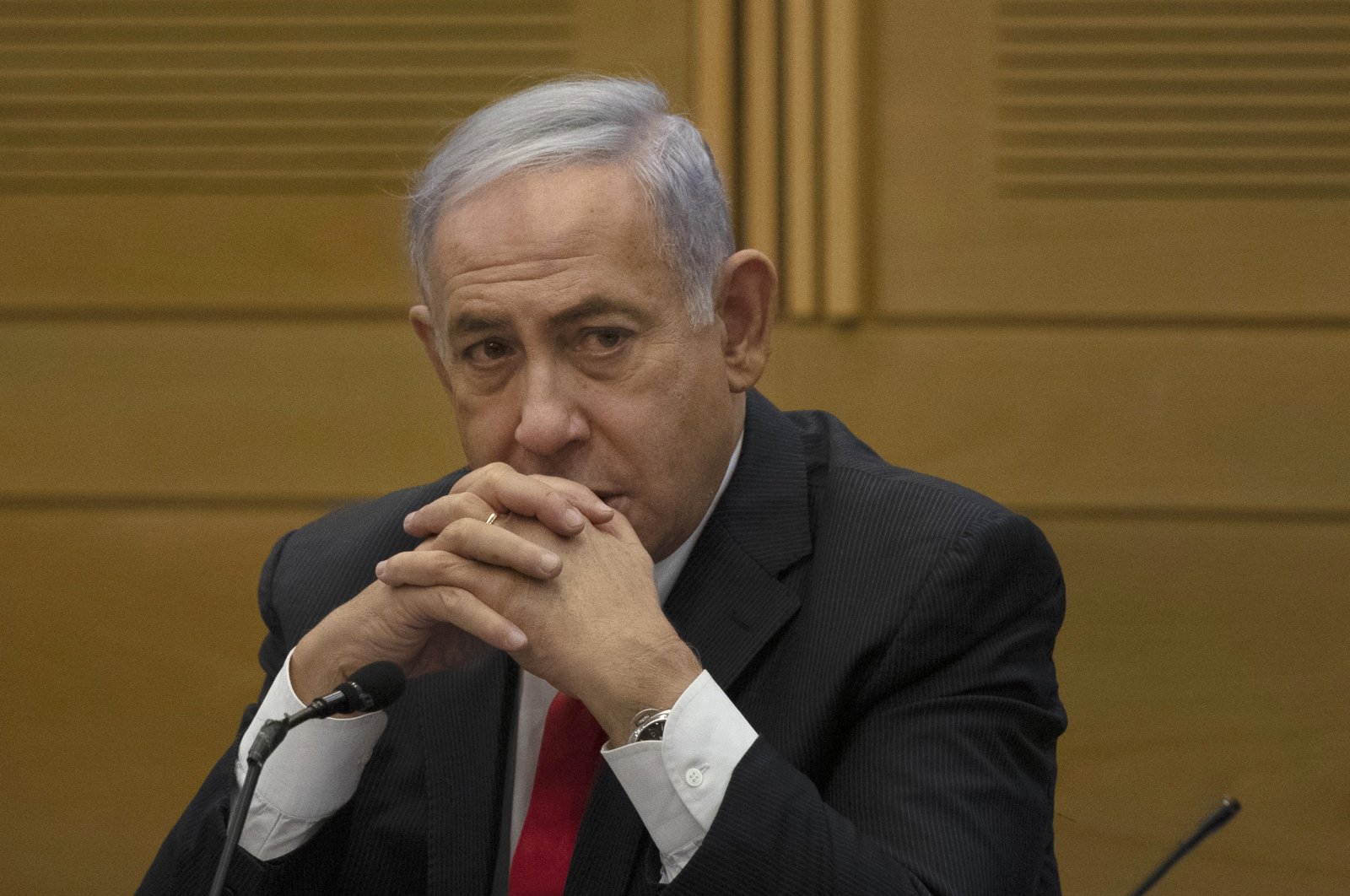 The State Comptroller’s report said Netanyahu's government did not adequately learn from its mistakes after the country’s first wave of infections in early 2020. It also said the administration did not properly address the pandemic’s impact on education, the economy and social welfare until June, three months after it began.

The report found “failings in the process of making decisions and executing them” and said the government and its advisory coronavirus cabinet did not properly oversee Netanyahu's decisions.

Netanyahu, who was ousted from office after 12 years in power following the country’s fourth consecutive parliamentary election on March 23, had touted his government’s effective handling of the coronavirus pandemic on the campaign trail. In particular, he focused on his success in obtaining vaccines to make Israel one of the first countries to inoculate its population.

Now head of the opposition, Netanyahu has vocally criticized his successor – Naftali Bennett – for his handling of the fourth wave of infections that have rocked the country in the past month.

Bennett’s government, made up of a wide spectrum of parties united in their opposition to Netanyahu, took office on June 13.

State Comptroller Matanyahu Englman's report did not examine the actions of the new government, but he said its lessons should be learned.

“This criticism is more relevant than ever and raised significant shortcomings,” wrote Englman, a Netanyahu appointee. “We are currently in a fourth wave and there is importance in fixing shortcomings immediately.”

Israel has recorded 7,043 deaths from COVID-19 since the start of the pandemic. Nearly 60% of its population of 9.3 million has received two doses of the Pfizer-BioNTech vaccine, and the country has already distributed more than 2 million booster shots over the past month.

The report also found major faults in the government’s policies concerning arrivals at Israel’s main international airport, the Ben Gurion International Airport. It said that sending 96% of people entering the country into home quarantine was highly ineffective at halting the arrival of new infections due to poor enforcement and a lack of adherence to the rules.