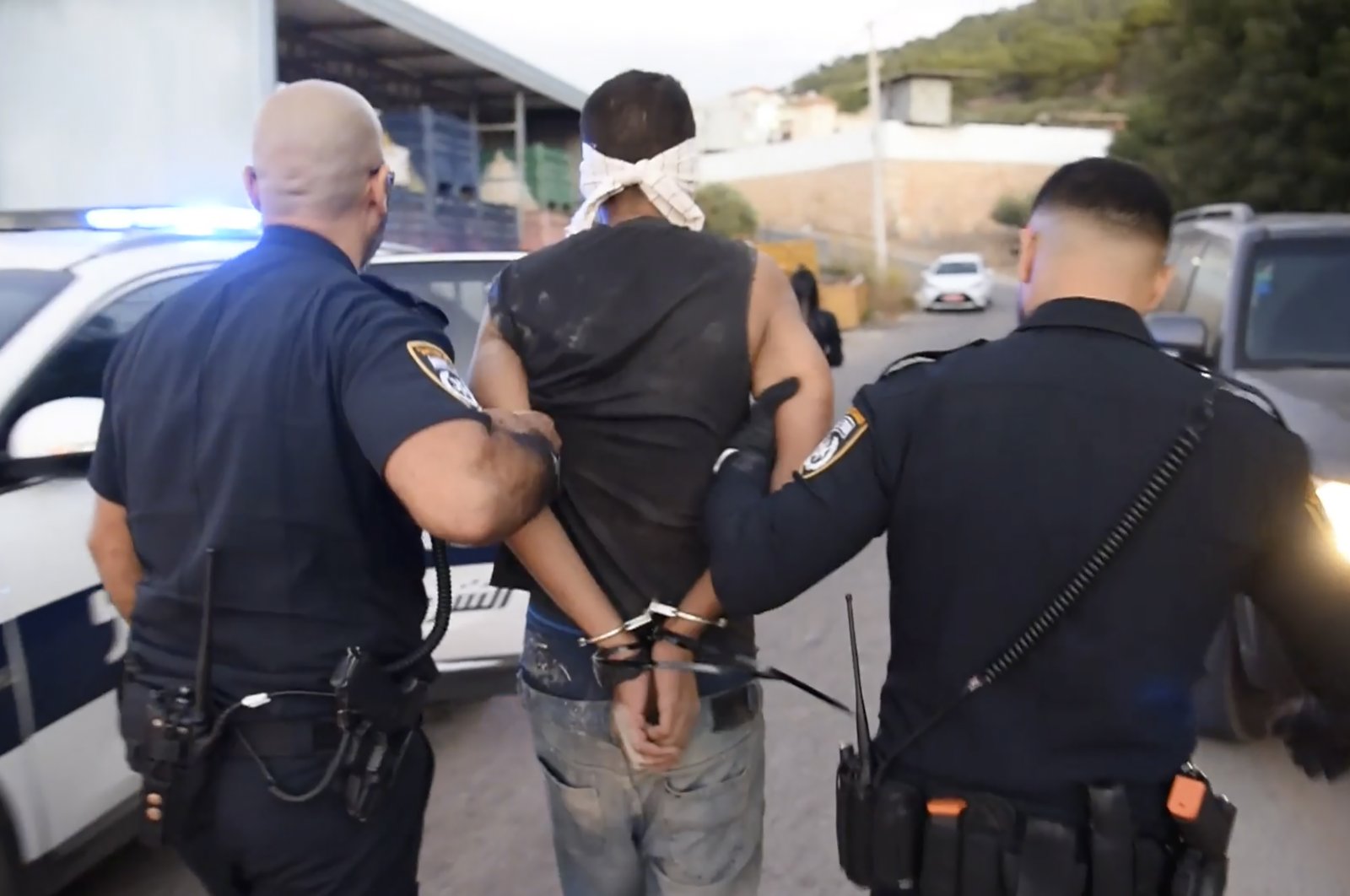 Palestinian prison escapee Mohammed al-Arida was reportedly subjected to torture following his recapture by Israeli authorities, according to a lawyer affiliated with the Palestinian Prisoner Society (PPS).

Khaled Mahajna made a statement on Wednesday to the official Palestinian television after meeting with al-Arida, saying the prisoner underwent harsh torture and was badly beaten. The lawyer said al-Arida has severe wounds all over his body but has still not received any treatment and has barely slept.

Al-Arida denies all accusations, Mahajna said, noting the prisoner opted to remain silent during the interrogation despite the torture and pressure. The PPS said it would talk to all four of the caught escapees on Sept. 20

Six Palestinian inmates tunneled out of the high-security Gilboa prison in northern Israel on Sept. 6. Israeli forces, however, have managed to capture four of them after a manhunt. The remaining two are still in hiding.

There are around 4,850 Palestinian detainees in Israeli prisons, including 41 women, 225 children and 540 "administrative detainees,” according to observers.