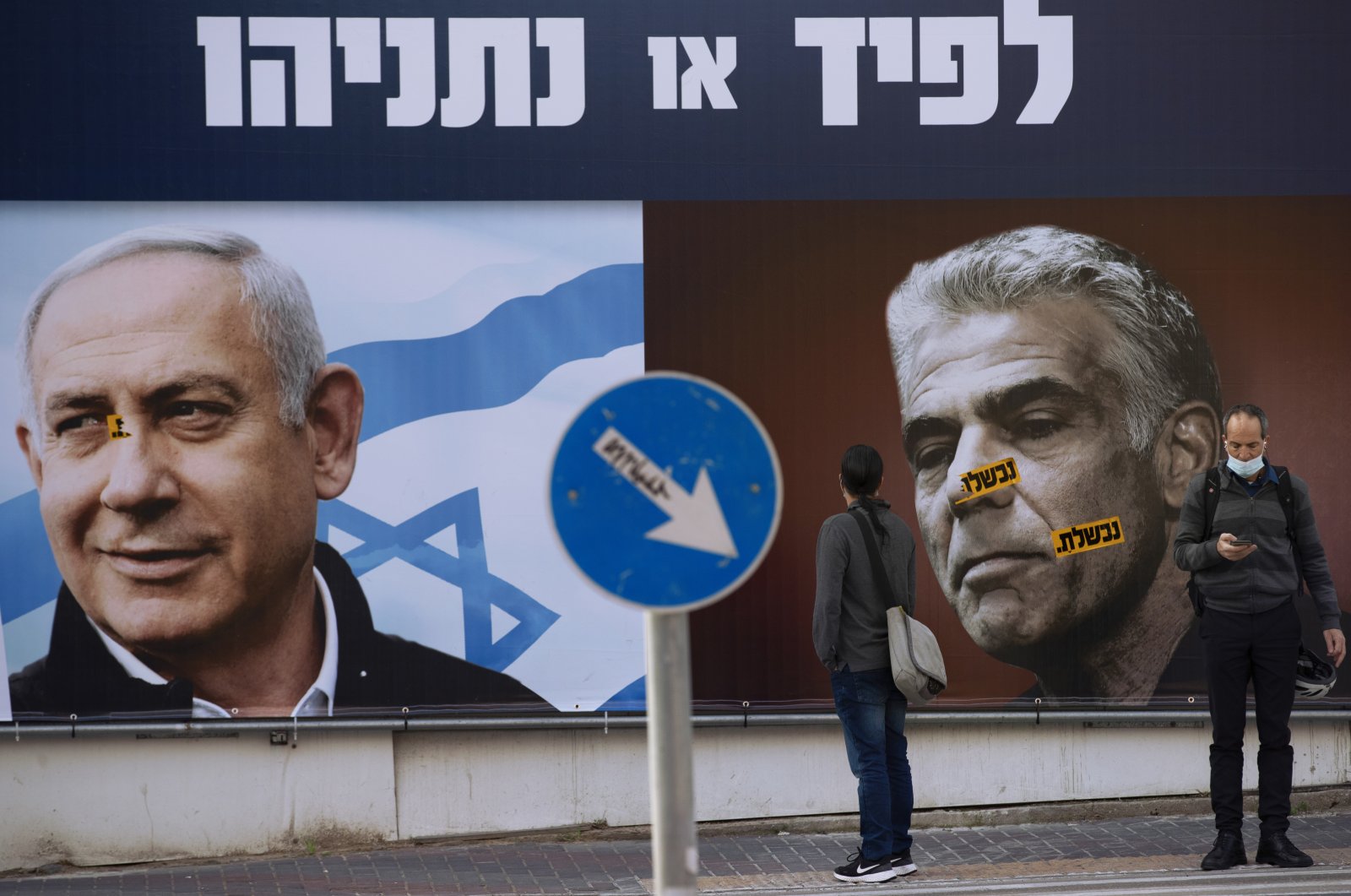 "Netanyahu must go," Merav Michaeli, the leader of the Labor party, said in statements cited by Israeli newspaper Maariv.

Michaeli described Netanyahu as "a danger to Israel."

For his part, Gideon Saar, the leader of the right-wing New Hope party, told the Israeli Public Broadcasting Corporation (IPBC) that the Israeli state "does not need the continuation of Netanyahu's rule, even for a short period of time."

He stressed that his party "will not join a government headed by Benjamin Netanyahu," adding that he already declined an offer by the Likud party, led by Netanyahu, to take part in the coalition government.

Netanyahu has been a prime minister since 2009.

Netanyahu's camp, comprising Likud and allied right-wing parties, gained 52 seats in the Israeli parliament, Knesset, in the March elections, falling short of winning the 61 seats required to form a government.

He is facing serious corruption charges and many analysts predict the end of his political career if convicted.