Journalists call for change in US media's Palestine coverage 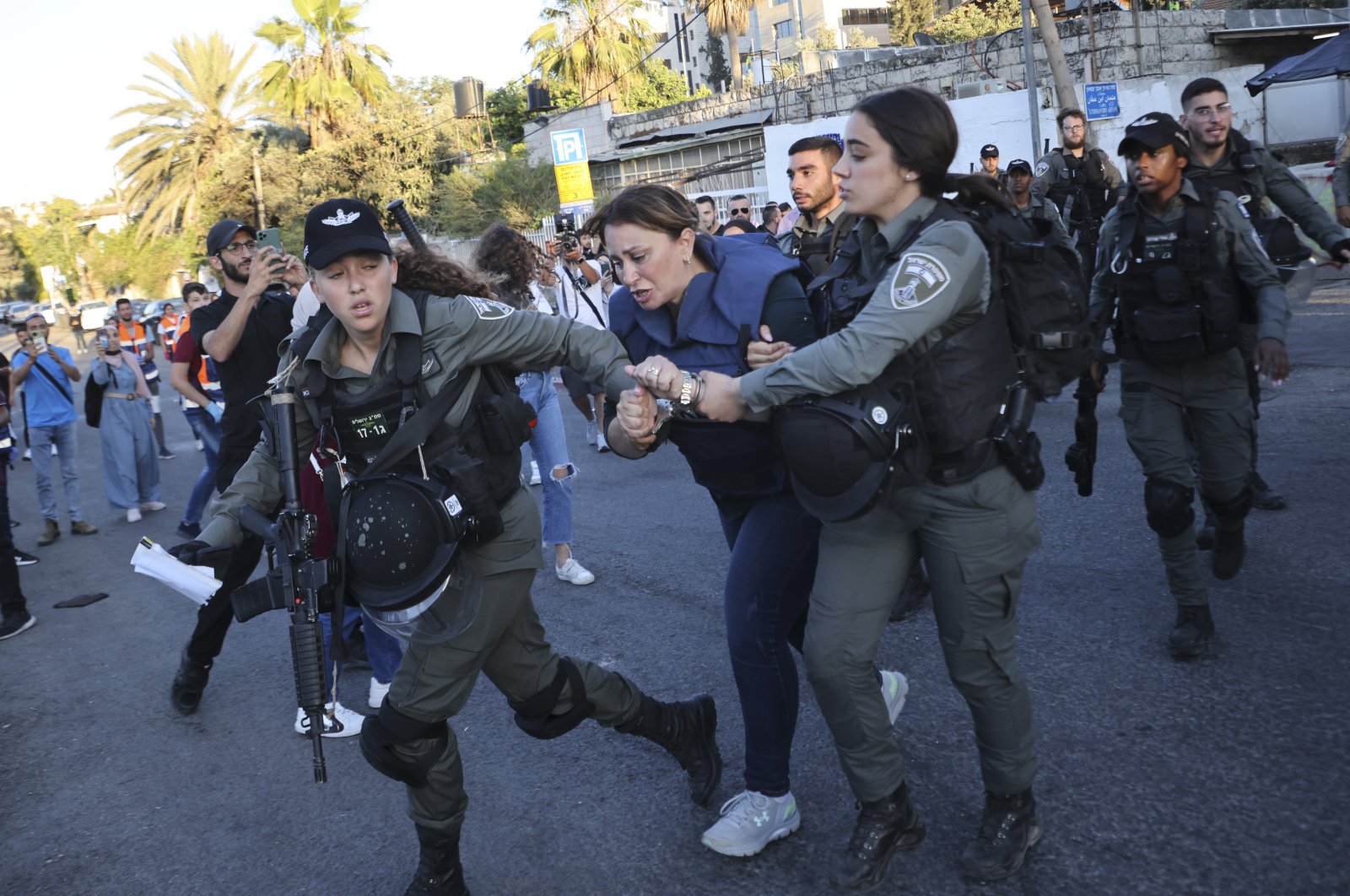 In an open letter published Thursday, a total of 514 U.S. journalists called on the country's media outlets to change their coverage of Palestine, claiming that the industry “has abandoned” the values of finding the truth.

In the letter, they said that the media has failed their audiences with a narrative that obscures the most fundamental aspect of the Palestine issue – the military occupation of Israel and the de facto apartheid.

“For the sake of our readers and viewers – and the truth – we have a duty to change course immediately and end this decadeslong journalistic malpractice. The evidence of Israel’s systematic oppression of Palestinians is overwhelming and must no longer be sanitized,” the letter reads.

The journalists elaborate on these malpractices with the example of using the term “evictions” to describe the forced displacement of Palestinians in the East Jerusalem neighborhood of Sheikh Jarrah. The term misleadingly implies a “dispute” between landowner and tenant, while the displacement is clearly illegal under international law and even potentially a war crime.

A second example centers around the usage of “clashes” when Israeli forces attacked Palestinian worshippers at the Al-Aqsa Mosque complex, implying there are equal forces. A similar situation can be seen with “conflict.”

“When Israel attacked Gaza, media outlets frame it as a ‘conflict’ between two equal entities, ignoring the total asymmetry in power,” the letter reads. “Under the guise of objectivity, rockets fired at Israel – which caused significantly less damage than Israeli airstrikes – were covered just as much as Israel attacking medical facilities and leveling entire residential buildings, clouding the nearly one-sided scale of violence and destruction.”

The letter calls for current and former journalists to sign the letter, which included reporters from the Washington Post, The New York Times and the Wall Street Journal.