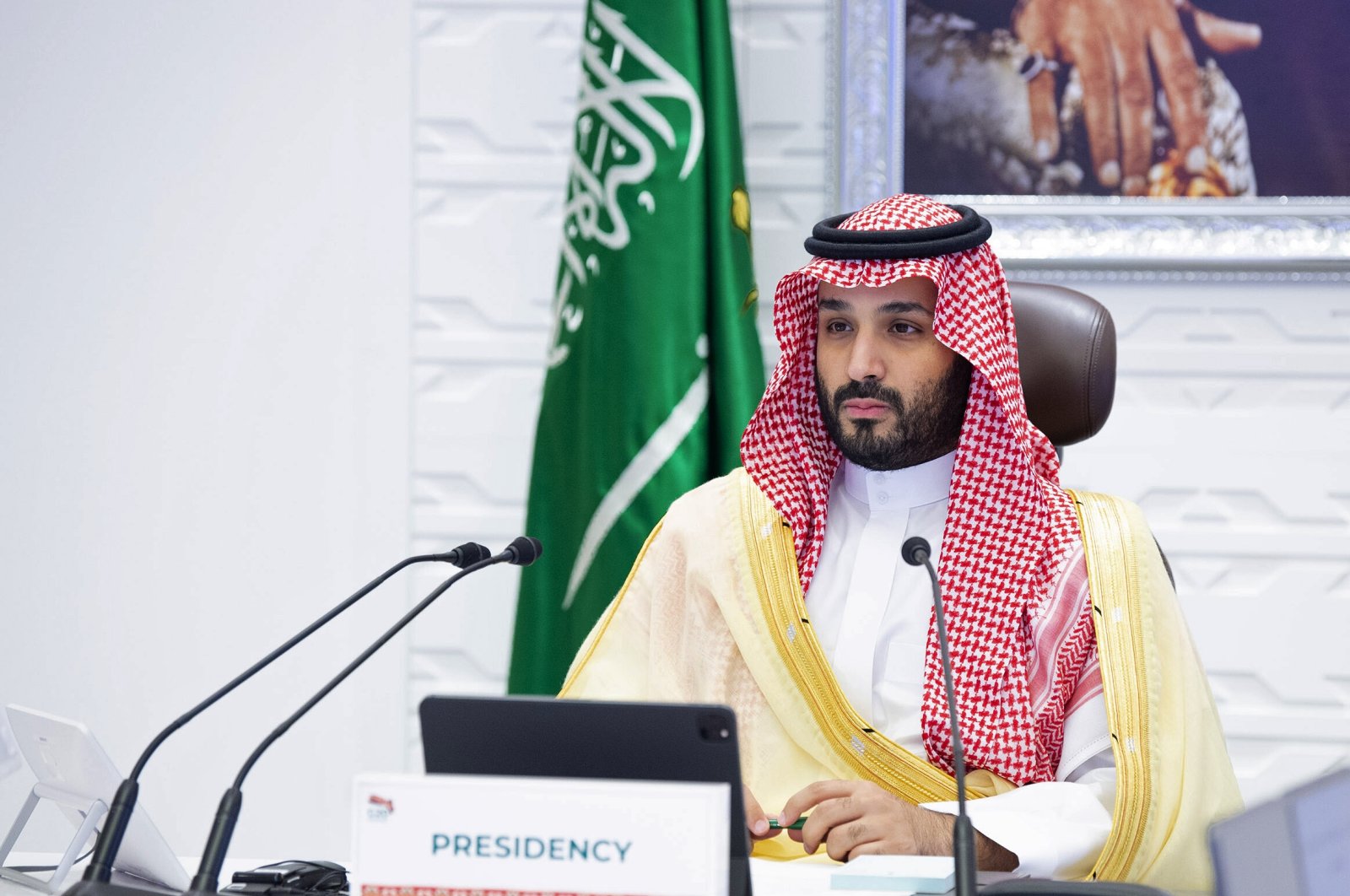 According to CNN, the documents are labeled "Top Secret" and signed by a Saudi minister.

The news outlet also said in the piece that the ownership of the private planes was previously transferred to Saudi Arabia's Public Investment Fund, which is the Kingdom's sovereign wealth fund.

The fact that the planes are owned by the company under control of the crown prince "provides another link between Khashoggi's death and MBS," CNN said.

Saudi Arabia has also employed the services of at least 16 lobbying firms to help restore its reputation and influence after its officials killed the Washington Post columnist.

Khashoggi, a royal family insider turned critic, was killed and dismembered at the kingdom's consulate in Istanbul in October 2018 in a case that tarnished the reputation of the de facto ruler, MBS.

An MBS detractor, the 59-year-old Khashoggi was strangled and his body was cut into pieces by a 15-man Saudi hit squad inside the consulate, according to Turkish officials. His remains have not been found.

On Sept. 28, 2018, when Khashoggi came to the Saudi Consulate for papers to marry his fiancee Cengiz, Ahmed Abdullah al-Muzaini, who worked as Saudi Arabia's intelligence station chief at the kingdom's consulate in Istanbul, informed Riyadh with an emergency code that Khashoggi had arrived at the consulate. Khashoggi's return to the consulate on Oct. 2 was also reported to Riyadh. He was slain that the same day.

Saudi officials initially denied any role in his death, and they later sought to pin blame on what they said was a botched rendition operation.