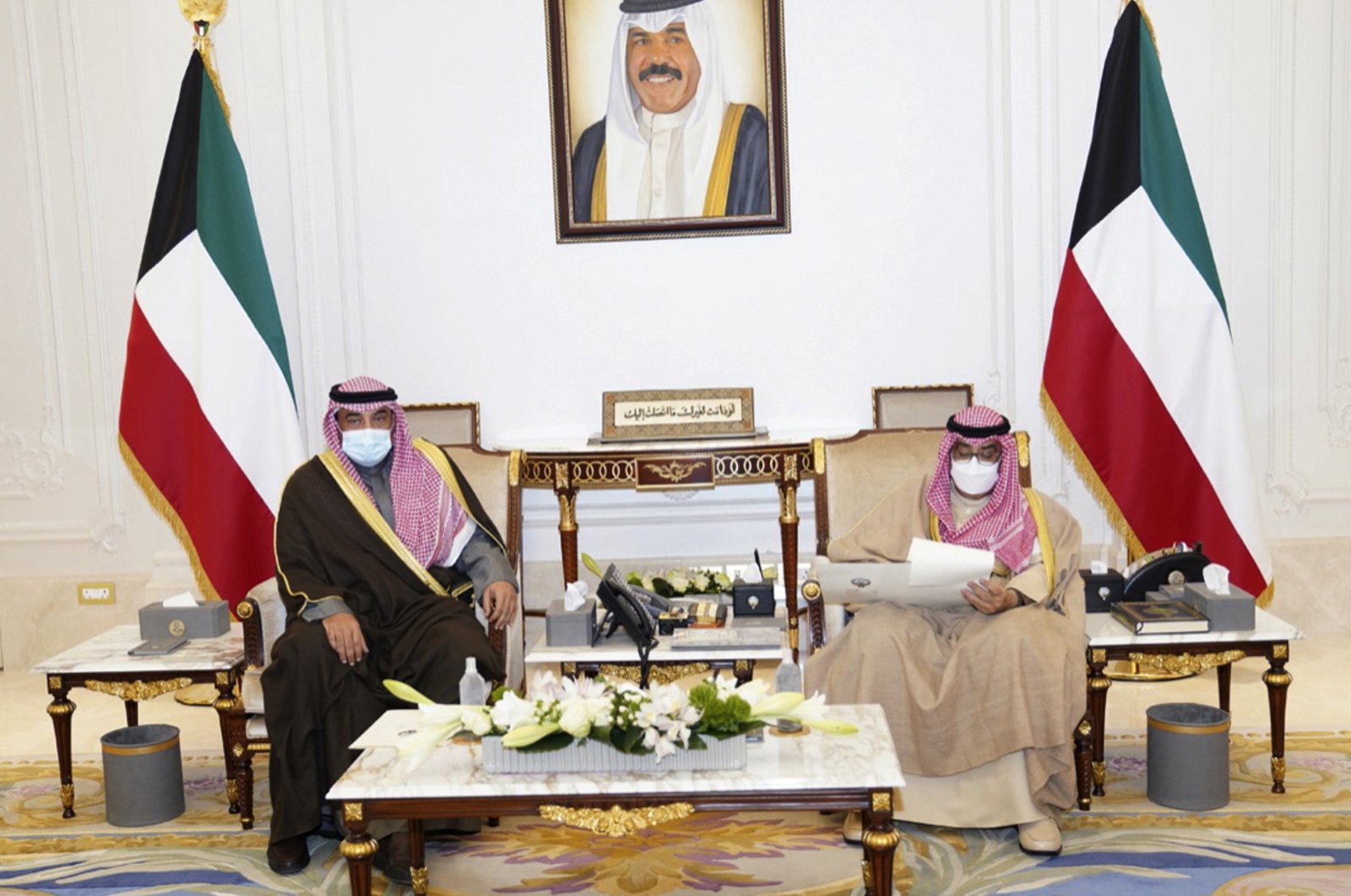 Kuwait's ruling emir on Tuesday announced the formation of a new Cabinet and the nomination of 15 ministers from across the spectrum to be entrusted with addressing an array of financial and political issues.

Kuwait has struggled to defuse a standoff between members of the Gulf's only elected parliament and a government appointed by the emir. The dispute has delayed an overhaul of Kuwait's welfare system and prevented the sheikhdom from taking on debt – leaving it with little in its coffers to pay bloated public sector salaries.

In recent weeks, however, 84-year-old Sheikh Nawaf Al Ahmad Al Sabah has ramped up efforts to resolve the political paralysis, granting amnesty to members of the self-exiled opposition.

It remains uncertain whether the new Cabinet can take swift action to appease the public, especially with the ministers representing such starkly different bases and backgrounds according to the state's established appointment system.

“(The government) is a cocktail. It’s a victim of a quota system. I have one Shiite, I have one woman, I have a few tribal members. ... It should be merit-based,” said Bader al-Saif, a Kuwait University professor. “How can you follow the same manual and expect different results?”

A few new, young faces from civil society stood out among the appointees. Three members from the parliament's so-called opposition bloc landed government positions, including the young and popular lawmaker Hamad Rouhaddeen, who took over the Information Ministry from a supporter of the royal family.

The new finance minister, Abduwahab al-Rushaid, is another outspoken, young figure with substantial support from merchant families – shaking up a Cabinet typically filled with older bureaucrats.

Kuwaiti analysts on social media suggested that the appointments could weaken the sway of opposition lawmakers in parliament who have blocked government reforms. More parliamentarians now have tribal representation in the new Cabinet and may be persuaded to support the government.

Sheikh Nawaf wished the prime minister luck from his palace and expressed “hope that the executive and legislative branches would cooperate for the sake of Kuwait's development and welfare,” the state-run KUNA news agency reported.