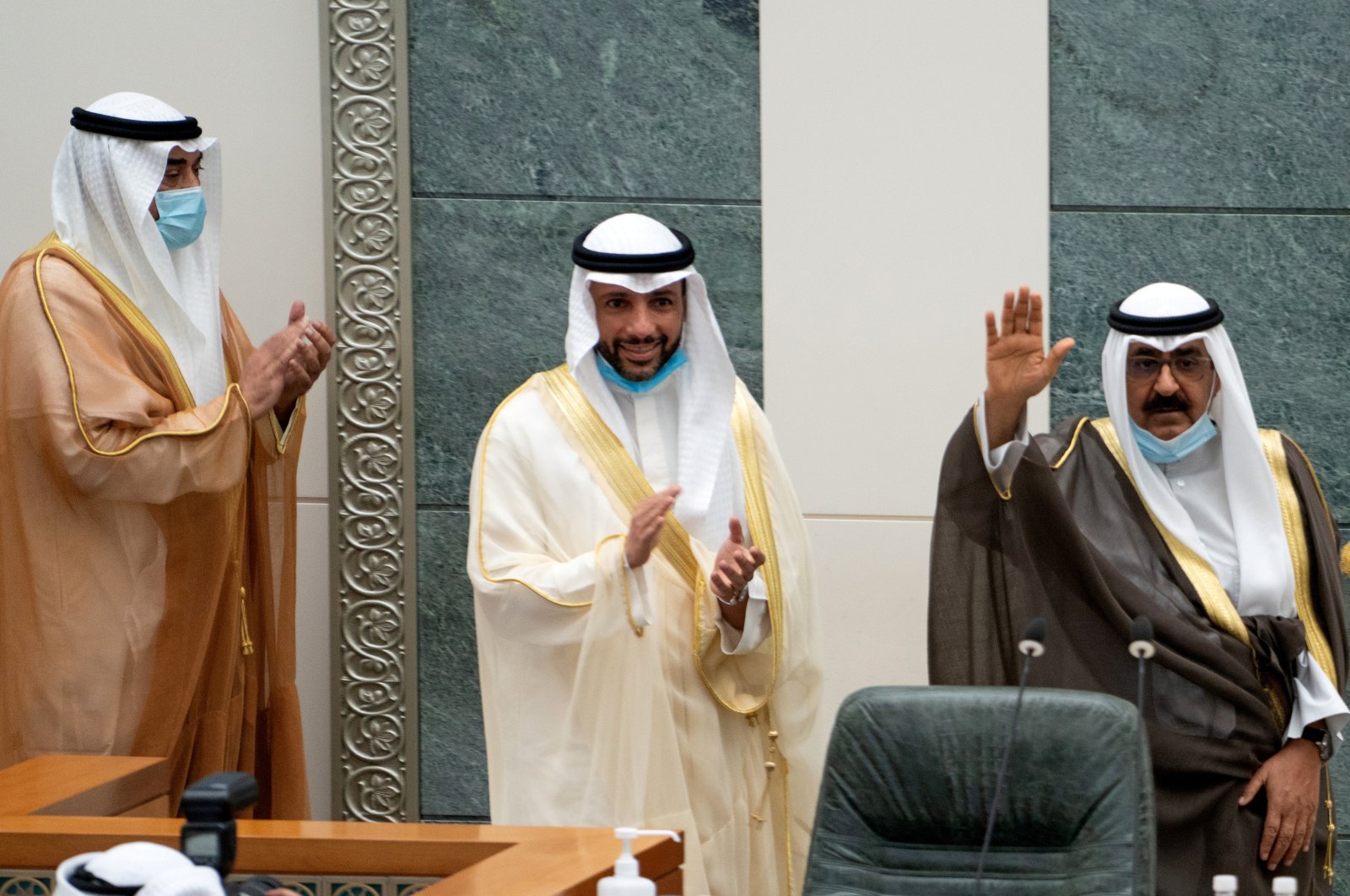 While the emir has the final say in state matters, the prime minister traditionally helps navigate the often tense relationship between government and parliament, where opposition candidates made gains in Saturday's legislative vote.

Sheikh Sabah, who had been foreign minister since 2011 before being elevated to the post of premier in late 2019, faces the urgent task of overcoming legislative gridlock on a debt law that would allow Kuwait to tap international debt markets in order to plug a growing budget deficit.

Frequent rows and deadlocks between the cabinet and the assembly, the Gulf region's oldest and most outspoken, have led to successive government reshuffles and dissolutions of parliament, hampering investment and economic and fiscal reform in the cradle-to-grave welfare state.

The oil policy of the Organization of the Petroleum Exporting Countries (OPEC) producer, which is set by a Supreme Petroleum Council, and foreign policy, which is steered by the emir, are unlikely to change under the new government.