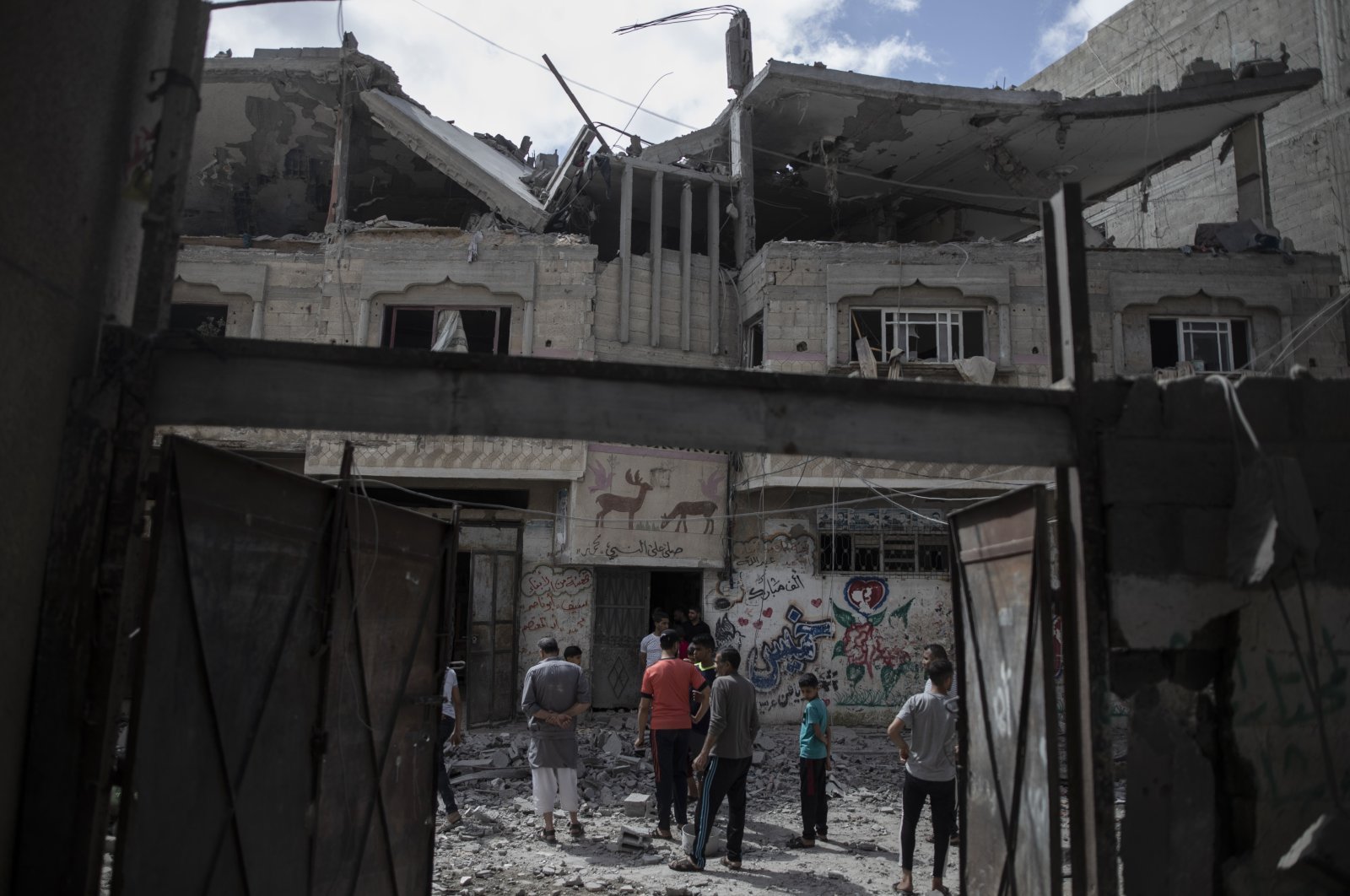 The Israeli army said Monday it had killed Islamic Jihad commander Husam Abu Harbeed in an airstrike on the Gaza Strip.

The spokesperson said Abu Harbeed was allegedly responsible for anti-tank missile fire that had lightly wounded an Israeli last week.

Islamic Jihad confirmed the killing of Abu Harbeed, vowing in a statement to "continue the resistance" until the end of Israeli occupation in Palestinian lands.

At least 200 Palestinians have been killed, including 59 children and 35 women, in Israeli attacks on the Gaza Strip since last week, according to the Palestinian Health Ministry. More than 1,305 people have also been injured and tens of buildings destroyed or damaged in the Israeli assault.

The recent tensions that started in East Jerusalem during the Muslim holy month of Ramadan spread to Gaza as a result of Israeli assaults on worshippers in the flashpoint Al-Aqsa Mosque compound and Sheikh Jarrah neighborhood.