Left in dark: Iranians get rare presidential apology for blackouts 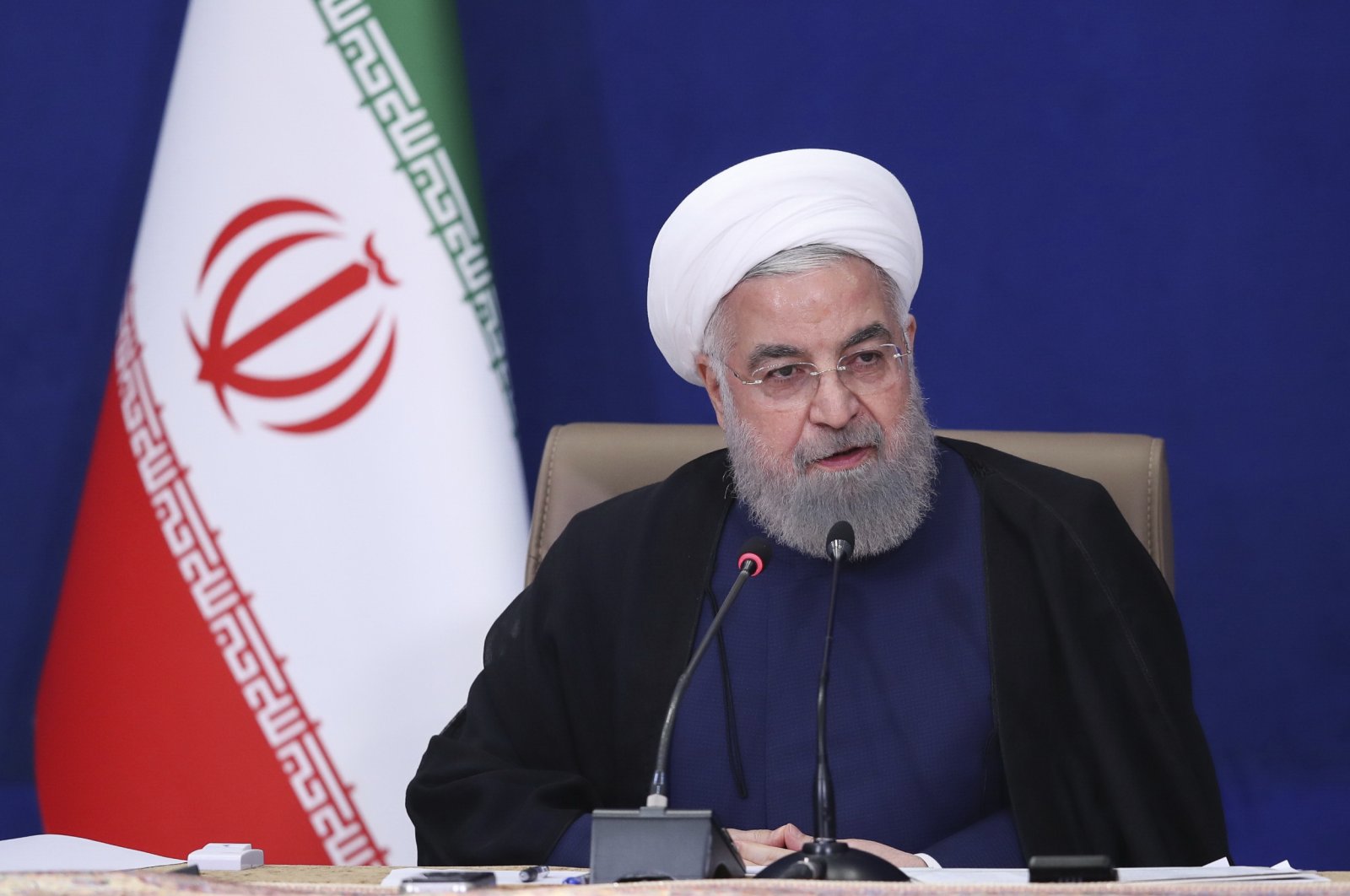 As thousands in Iran struggle with widespread power outages, outgoing President Hassan Rouhani offered his apology in a rare move for the worst blackouts the country suffered in recent years.

In a government meeting broadcast live on state TV, Rouhani acknowledged that chronic power outages over the past week have caused Iranians “plenty of pain” and expressed contrition in an unusually personal speech.

“My apologies to dear people who have faced these problems and pain,” he said.

In recent days, the regular blackouts have spread chaos and confusion on the streets of the capital, Tehran, and other cities, knocking out traffic lights, shutting factories, disrupting telecommunications and affecting metro systems. Repeaters – devices around cities that enhance mobile phone signals – have failed, along with electronic cash registers.

Some towns in Iran's north reported limited access to water because the power cuts affected the piped supply. Traffic police in the capital have said the sudden power cuts have caught officials completely by surprise.

The rolling outages have given Rouhani, a relative moderate who hands the reins to the hard-line President-elect Ebrahim Raisi in August, one of the last domestic headaches of his presidency. Footage on social media, shared widely by Farsi-language news channels based outside the country, shows popular anger over the blackouts breaking into the open, swelling into scattered protests at local electricity offices and gatherings in paralyzed streets. In some videos, anti-government chants echo from darkened high-rises. The Associated Press (AP) could not verify the authenticity of the footage.

Officials have blamed the outages on the country's stifling heat, escalating electricity demand and deepening drought that has threatened to snuff out hydroelectric generation.

Temperatures have soared to more than 41 degrees Celsius (106 degrees Fahrenheit) in Tehran and other major cities. In the country’s southern desert, temperatures have hit 50 degrees Celsius. That's driving electricity demand to new heights, as Iranians deploy heavy-duty air-conditioners against the heat, overwhelming the power grid. Officials have responded with scheduled blackouts multiple times a day.

Electricity facilities have not been properly maintained, and a lack of spare parts has complicated the construction of new plants to keep up with the country's runaway growth. Over the last two decades, modest apartment blocks and local markets have become high-rises, residential complexes and colossal shopping malls all humming with air-conditioners.

While power cuts during the sweltering summer heat happen sporadically in Iran, the lack of recent rainfall has compounded the country’s electrical problems. Rouhani said precipitation had decreased by almost 50% in the last year, leaving dams with dwindling water supplies to fuel the country. Hydroelectric power generation has plummeted to 7,000 megawatts, Rouhani said, down from an estimated average of 12,000 megawatts in recent years.

“When it becomes warm during a drought, we face problems in the time of peak (energy demand),” Rouhani added. "(Power outages) are seriously affecting people, businesses, factories and hospitals."

Officials have suggested that any relief is far off.

“This is not limited to one day,” said Mostafa Nakhai, the spokesperson of Iran's parliamentary committee of energy. "We will have this situation for at least one month or more.”