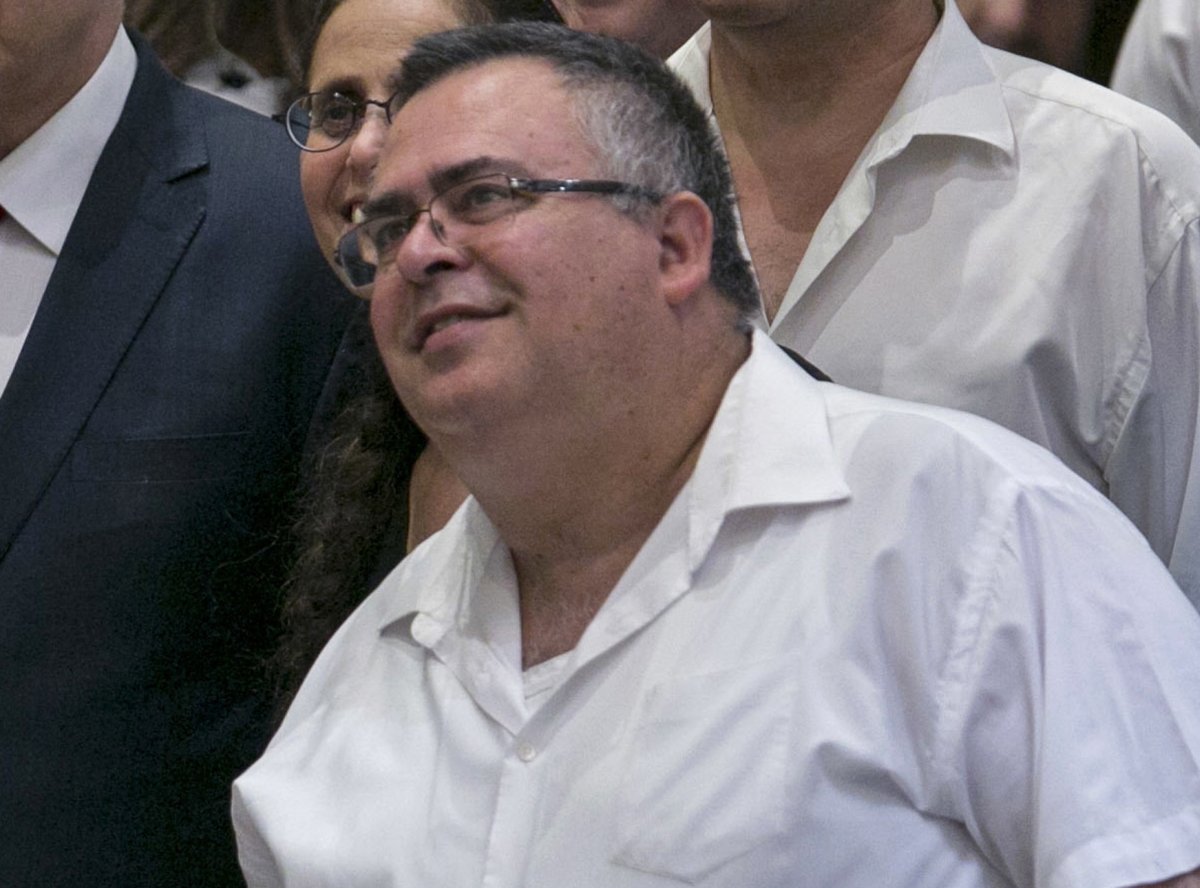 A close political ally of former Israeli Prime Minister Benjamin Netanyahu was indicted Tuesday on corruption charges that he is alleged to have committed while serving as a Likud party lawmaker.

The attorney general approved the indictment of David Bitan, formerly coalition chair in Netanyahu's government, charging him with accepting bribes, breach of trust and tax offenses in seven different cases. They were allegedly committed while he served as a councilperson in the Israeli city of Rishon Lezion and a member of the Knesset, Israel's parliament.

Bitan allegedly accepted over $200,000 in bribes while serving in public office. Other people charged in the cases include a Tel Aviv deputy mayor and former Israeli soccer player Haim Revivo.

As a sitting member of the Knesset, Bitan can request immunity from prosecution from parliament. Bitan’s attorneys said in a statement that the court would find he committed no wrongdoing.

Netanyahu himself is on trial for fraud, breach of trust and accepting bribes in a series of cases while he served as prime minister. He was charged in 2019 and his trial began last year. The former prime minister has denied any wrongdoing, accusing law enforcement and the media of a “witch hunt” to depose him.

The long-serving leader was ousted as prime minister last month when rivals Naftali Bennett and Yair Lapid struck a deal to form a unity government with an array of disparate parties. Netanyahu now serves as leader of the opposition in the Knesset.