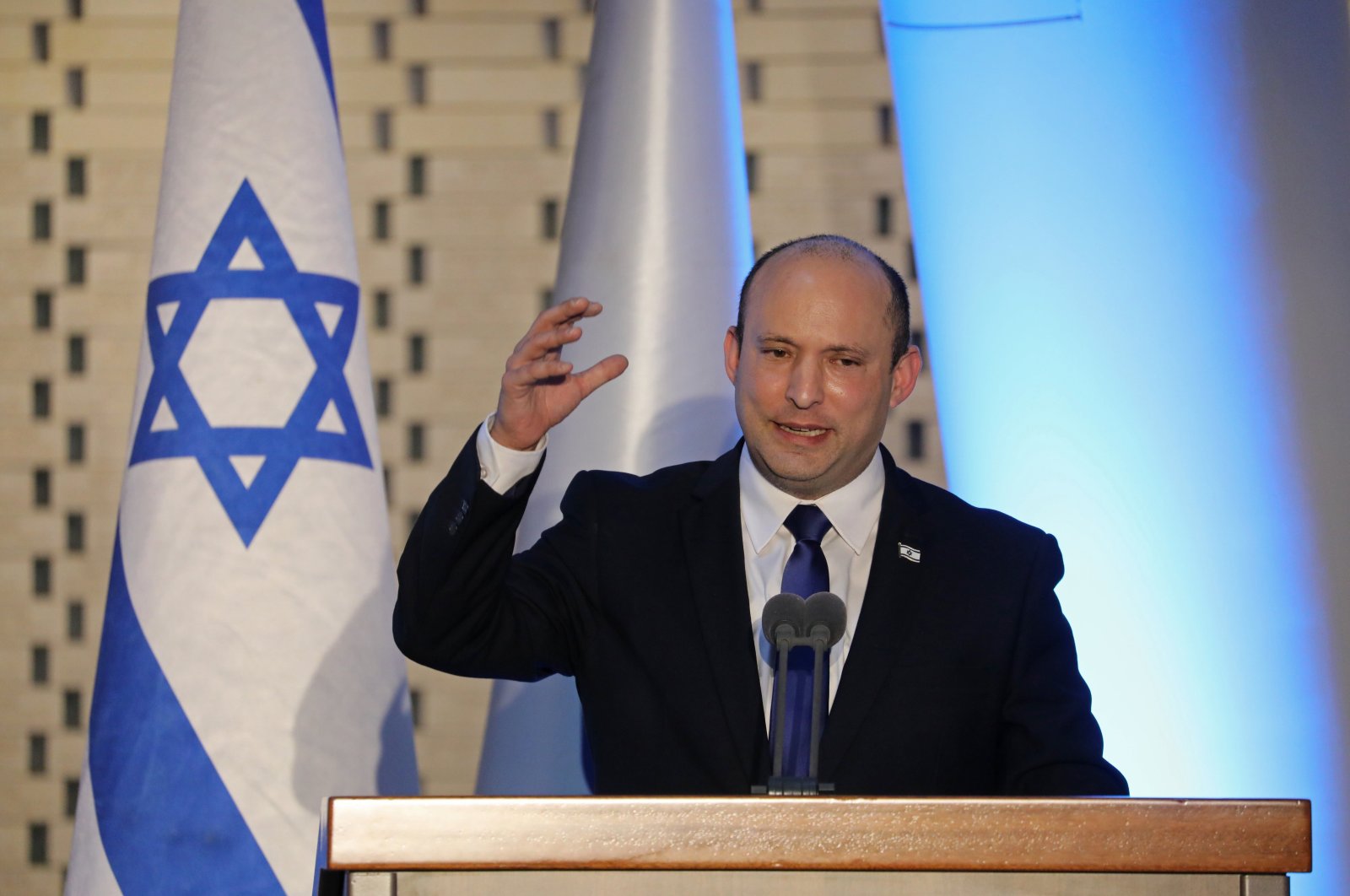 They stressed that Indonesia's 1945 Constitution rejects all forms of colonialism. Speaking to Anadolu Agency (AA), Sudarnoto Abdul Hakim, director of the Indonesian Ulema Council (MUI) for foreign relations and international cooperation, said Israel is trying to break up the power of countries supporting Palestine, particularly in Southeast Asia. Hakim said for Indonesia, supporting the independence of Palestine is the mandate of the 1945 Constitution.

"So it is very unlikely that Indonesia will change its views and follow Israel's invitation," he said. Last Thursday, Israel's Ambassador to Singapore Sagi Karni, told a local media outlet that Israel is keen to work toward establishing ties with Southeast Asia's Muslim-majority nations of Indonesia, Malaysia and Brunei.

The three countries have called for an end to Israel's occupation of Palestinian territories and a two-state solution based on borders before the 1967 Arab-Israeli War.

Karni said the criticism from the three nations' leaders was "not honest" and ignored "the true nature of the conflict," which he said was between Israel and the Palestinian resistance group Hamas and not the Palestinian people, according to the Jerusalem Post.

Responding to the statement, Hakim called the narrative developed by Israel "an attempt to localize the Palestinian issue, as if the problem was only an issue of relations between Israel and Hamas, when in fact they continued to occupy the Palestinians.”

"Indeed, these three Muslim countries in Southeast Asia – Indonesia, Malaysia and Brunei Darussalam – are among the countries that have never wanted to open diplomatic relations with Israel," he added.

Calling Karni's statement "a very misleading form of narrative diversion,” Hakim said it covered up the historical facts about annexation, eviction and genocide carried out by Israel against Palestinians.

"The main issue is Israeli occupation and imperialism. It's not a conflict between Hamas and Israel," he said. Regarding new Israeli Prime Minister Naftali Bennett, Hakim said the council will remain steadfast and this situation would only strengthen its firm stance in defending Palestine.

Also speaking to AA, Muhendri Muchtar, chairperson of the Indonesian Committee for Palestine Solidarity (KISPA), said there was no misunderstanding about the stance of Indonesians to support Palestine. Muchtar said Karni tried to distort the facts on the situation in Palestine, calling it "Israel's deception of the occupation of Palestine.”

"From a humanitarian point of view, any human being would not agree with colonialism," he said.

Muchtar also rejected the statement saying Israel is only fighting Hamas, not the Palestinians, "If what happens in Palestine is Israel's war against Hamas, why were the other resistance factions, including Fatah, the ones carrying out the retaliation?”

Meanwhile, Agung Nurwijoyo, a Middle East expert from the University of Indonesia, said opening diplomatic relations with Israel is not a priority of Indonesia's current foreign policy. "We have also learned from the normalization of Israel's relations with Arab countries recently that it was not a guarantee of peace," Nurwijoyo told AA.

He said Israel is trying to establish diplomatic relations with Indonesia because the recognition of Israel's sovereignty by Muslim-majority states will add legitimacy to Tel Aviv's claims.

Nurwijoyo said the opening of diplomatic relations is an entry point for wider formal cooperation between Indonesia and Israel, including trade, investment and defense. He suggested that Indonesia focus on encouraging steps to facilitate the presence of international actors, whether in Jerusalem, the occupied West Bank or the Gaza Strip, as a preventive measure against conflict escalation. He said the country needs to take strategic steps to create a "road map for peace," starting with the unification of Palestine, particularly between Hamas and Fatah.

Nurwijoyo said Indonesia must also remain consistent in taking concrete steps for Palestine, especially for the capacity building of the Palestinian community, which has been continuously carried out so far.

"It would be better if concrete steps were also built with civil society groups that really have great sympathy for this issue," he added.