Palestinian factions to draft 'code of conduct' ahead of elections 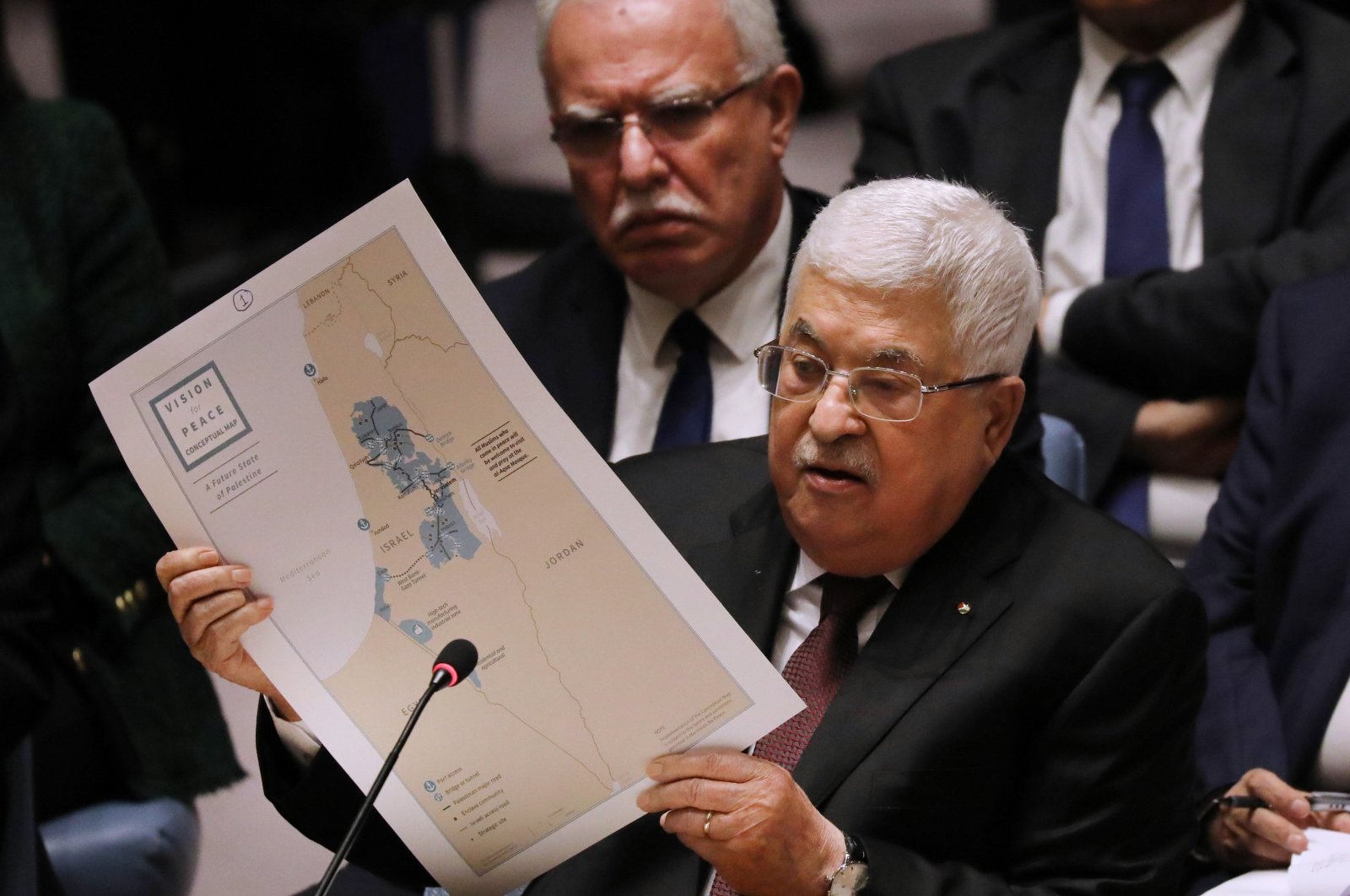 Palestinian factions are planning to draft a "code of conduct” during their talks in Cairo this month in order to secure free and transparent elections.

Palestinian President Mahmoud Abbas issued a decree last month to hold legislative elections on May 22 and presidential polls on July 31, for the first time in 15 years. Ahead of the vote, Palestinian factions are set to meet in the Egyptian capital Cairo later this month for discussions on ways of rendering the elections successfully.

According to the executive director of the Central Election Commission, Hisham Kihel, the Cairo meetings will suggest "plans to protect the electoral process, ascertain its results and establish a national unity government as a way to heal political divisions.”

"The discussions will also dwell on techniques to use the polls to bolster the reconciliation process,” Kihel told Anadolu Agency (AA).

Rival Palestinian groups Hamas and Fatah have been at odds since the former seized the Gaza Strip from Fatah in mid-2007 after several days of street fighting. Ever since, Hamas has governed Gaza, while the Fatah-dominated Palestinian Authority (PA) ruled the Israeli-occupied West Bank.

Kihel said the Cairo talks between the Palestinian factions will also seek to reach a "code of conduct” to help create a favorable atmosphere for holding fair and transparent polls.

"There are many challenges related to the free participation in the elections,” he said. "All Palestinians have the right to take part in the polls, and we don't want any use of the carrot-and-stick policy.”

As the vote is approaching Kihel called for piling pressure on Israel to allow the holding of Palestinian polls in the occupied city of East Jerusalem.

"We ask the international community to provide guarantees to protect Palestinian participants in the vote from pursuit or arrest,” he said, urging "a need to political connection with Israel to ensure that it will be abided by the agreement.”

Kihel said the election commission has invited the European Union and United Nations to monitor the Palestinian elections.

Israel, which occupied East Jerusalem in 1967 and rejects any sign of Palestinian sovereignty in the city, has yet to clarify its position regarding the polls. Palestinians are worried that Israel might block this year's polls in East Jerusalem after the U.S. recognition of the city as Israel's capital in 2017 and amid preparations for the Israeli elections on March 22.

Abbas has issued a decree allowing the election commission to form an "electoral court,” a move that has triggered a controversy among the Palestinians due to legal and constitutional complications.

According to Kihel, the "court is temporary and all disagreement points related to it will be treated during the Cairo meetings." He said the planned court will deal with challenges to the election results.

Last month, Abbas reappointed Issa Abu Sharar, who is close to the PA president, as the head of the Supreme Judicial Council. This council has the authority to appoint and dismiss election court judges, triggering criticism from Hamas and the Palestinian Bar Association.

"I don't want to comment about this please,” Kihel said. "Everyone has the right to have concerns, but the atmosphere is good, and all of the parties are treating positively with the decree of the elections,” he said. Kihel voiced hope that the coming polls will help heal the years-long Palestinian rift.

"As a commission, we care about the electoral process and its results to be acceptable locally and internationally and lead to the unity of the Palestinian people.”