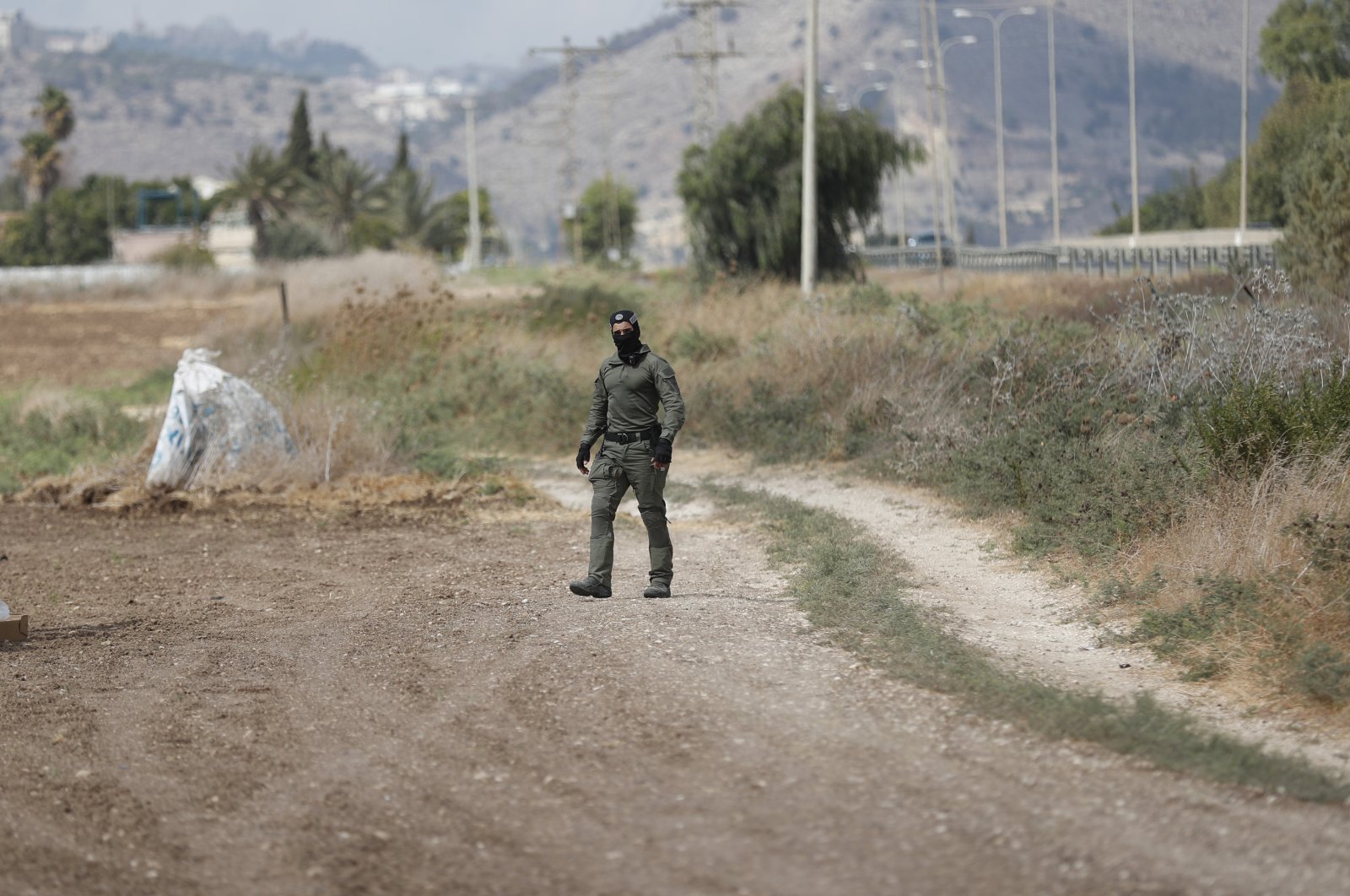 On Monday, six Palestinian inmates tunneled out of the high-security Gilboa prison in northern Israel. Israeli forces, however, have managed to capture four of them after a manhunt.

The capture of the four prisoners "is just one round in the open-ended conflict with the Israeli occupation," Hamas spokesperson Fawzi Barhoum said in a statement.

"This round will be a driving force for the Palestinian people in the West Bank to continue their resistance and uprising against the (Israeli) occupation," Barhoum added.

The Hamas spokesperson also said that the jailbreak "has revived hopes of freedom among the Palestinian people."

The jailbreak has been hailed as a "big victory" by Palestinians, while Israelis decried it as a major security and intelligence failure.

On Wednesday, Israeli forces detained the relatives of the Palestinian prisoners, according to a Palestinian nongovernmental organization (NGO).