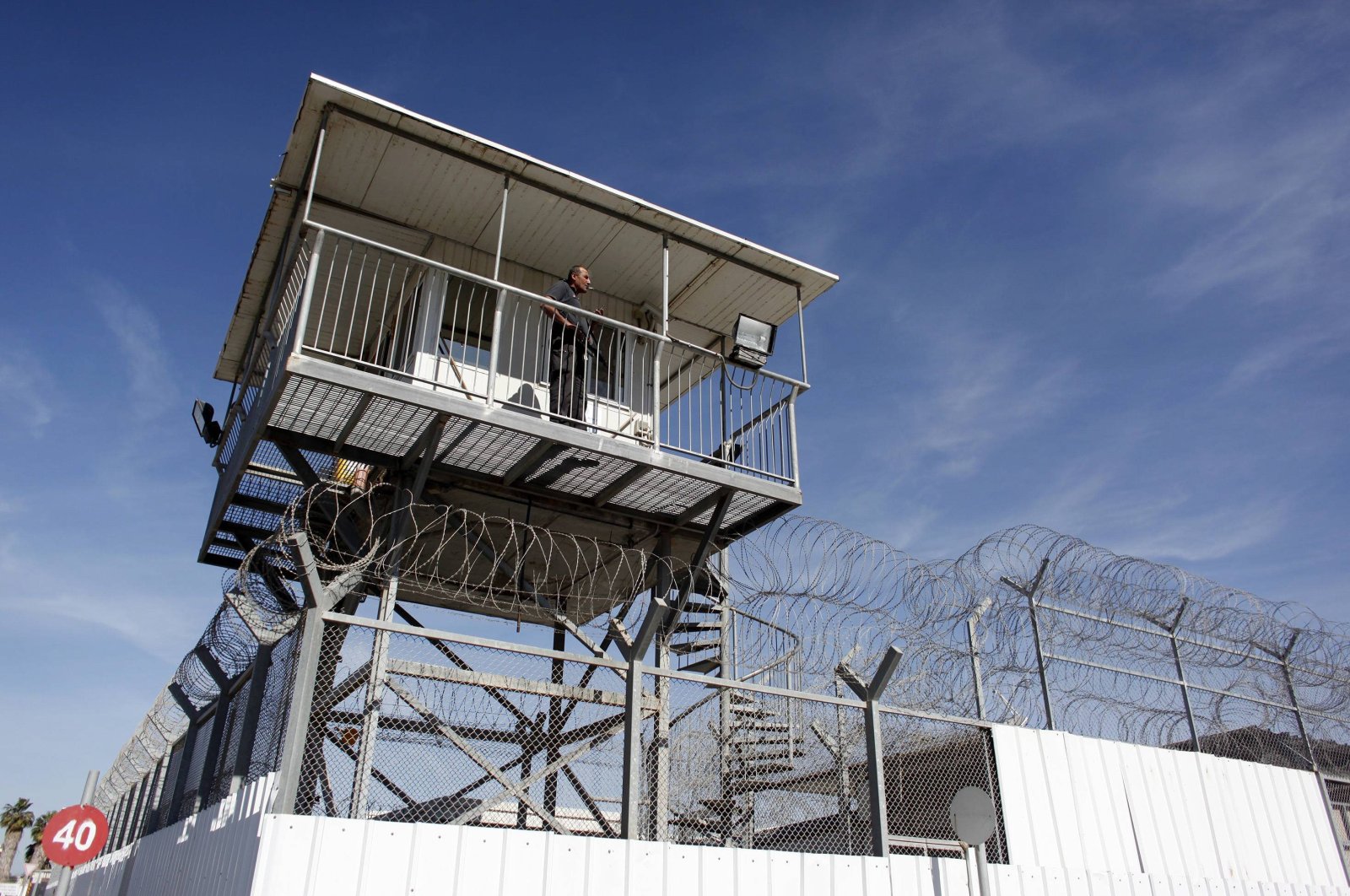 Israeli forces arrest dozens of Palestinian political activists on a daily basis, apprehending them in their homes or at military checkpoints, and exposing them to well-established security procedures designed to shake their mental resolve and stability, experts say.

Most arrests take place early at dawn and are carried out by heavily armed soldiers, as a means to intimidate the detainee and their family. Then, as a disorienting measure, security forces transport the detainee to an unknown location, according to reports by the Palestinian Prisoners Society (PPS).

Detainees held in the security forces' custody are subjected to a myriad of humiliating treatment, including assault, strip-searching and isolation from the outside world over extended periods as they face threats while being interrogated. Within the jails, the Israel Prison Service employs measures to make detainees feel as if they are under constant surveillance and threaten to expose them if they try to protest against any harmful measures imposed on them, reports have shown.

Speaking to Anadolu Agency (AA), psychiatrist Samah Jabr emphasized that security processes against socially and politically active Palestinians are not conducted at random and do not target them alone.

"The Israeli security agencies aim to suppress the Palestinian community's struggle by eclipsing in jails active people who refuse Israeli hegemonism. Detention is a tool of suppression to convert them from active people into a state in which they feel powerless," said Samah Jaber, who heads the Mental Health Department at the Palestinian Ministry of Health.

From her work with former detainees and her analysis of the detention process, she explained that Israeli intelligence forces attempt to trick detainees into thinking that they know everything about them. This is a well-known tactic used to make them feel skeptical of their surroundings for a long period.

"The (Israeli) occupation aims to make a person feel separated from their social surroundings after leaving jail, keeping them in a state of fear and suspicion. That's what they're aiming to do via their suppression of us," she said.

Many Palestinians have reported severe psychological strain as a result of torture during their detention, particularly at interrogation centers where they are completely isolated from the outside for long periods. Many detainees and ex-detainees have recovered from serious mental disorders, like post-traumatic stress disorder (PTSD) or anxiety disorders.

A few months ago, Mansour Shahateet was released after 17 years in Israeli jails, during which he suffered years of solitary confinement that rendered him unable to recognize his own family.

"Due to great pressure, their intellectual beliefs about themselves and the enemy can be switched and this directly affects their intellectual awareness and their ability to protect themselves," said Jabr. "Unfortunately, many children told me during treatment that they believe intelligence officers are good just for giving them cigarettes," she added.

The punishment is not just limited to those in detention, with incarceration used as a tool with much wider implications for the wider Palestinian society. Israeli forces in many cases deliberately violate the rights of detainees' families in a bid to make them feel guilty, explained the expert. "Most of the families of the detainees are exposed to unbearable violent practices – perhaps the demolishing of their homes, substantial payments during trial proceedings, or the arrest of some (other) family members to put pressure on the detainee," she said. "All of these violations are used as tools to destabilize mental health and force detainees to blame themselves."

A supporter of empowering detainees, Jaber believes that the best way to limit the effect of Israeli measures is through political and social empowerment, in addition to mental support for inmates after their release. Former detainees face serious challenges due to many policies that prevent them from having effective careers within governmental institutions or nongovernmental organizations (NGOs).

"These people were in jail because of their struggle. So when they're released, the political and social system should give them real and effective roles, not fake jobs like what is happening now," Jabr asserted.

She noted that one of the major ways to support ex-detainees is to establish a community for them where they can share their experiences and receive help treating the mental health challenges from which they may suffer.

"We have to remember that they're human, their struggle against the occupation as heroes can't prohibit their right to express their pain and coercion. We have to understand this to help them effectively heal from the continuous attempts to harm them mentally," Jabr added.

According to PPS, there are four inmates in isolation suffering from severe psychological duress. The organization believes that putting a prisoner in solitary confinement is the most dangerous method of torture.