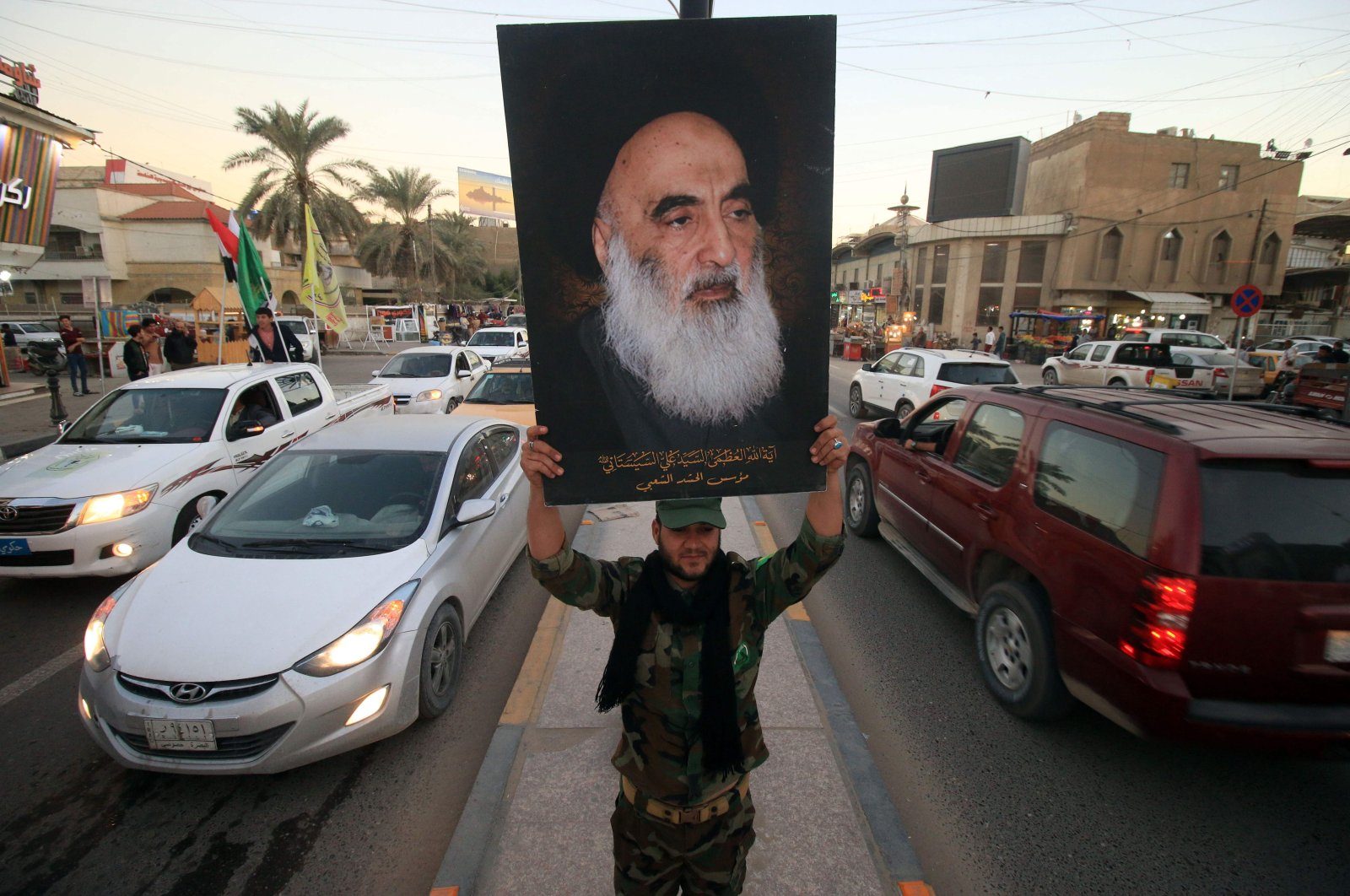 Louis Sako, patriarch of Iraq's Chaldean Catholic Church, said it would be a "private visit" between the two religious figures at Sistani's residence in the shrine city of Najaf, "without formalities."

Sistani, 90, is never seen in public and rarely accepts visitors. The confirmation of the bilateral meeting comes weeks after other parts of the Pope's visit were set.

Sako said he hoped the two figures would sign the document on "human fraternity for world peace," an inter-religious text condemning extremism.

Pope Francis signed the document with the leading Sunni cleric Sheikh Ahmed al-Tayeb, the grand imam of Al-Azhar, in February 2019.

Sako said the pope was hoping for endorsement from an influential Shiite cleric like Sistani.

"He would represent the second major part of Islam signing on to this historic document," the cardinal told AFP.

Pope Francis is set to be in Iraq from March 5 to 8 with an ambitious programme that will take round the country.

In Baghdad, he will hold a mass at the Church of Our Lady of Salvation, where a deadly attack in 2010 left dozens of celebrants dead.

He will also travel north to Mosul and the surrounding Nineveh plains, overrun by the Islamic State group in 2014, and the nearby Kurdish regional capital Arbil.

Following his visit to Sistani, he will travel to the ancient city of Ur, where Abraham is said to have been born.

The Pope will hold an inter-religious prayer service there, to be attended by representatives of Iraq's various faiths – Shiite and Sunni Muslim, Yazidi and Sabean, Sako said.

'A source of hope'

Iraq once counted more than 1.5 million Christians, but the community has been ravaged by successive conflicts.

Following the U.S.-led invasion of 2003, sectarian warfare prompted followers of Iraq's multiple Christian denominations to flee and attacks by Daesh in 2014 further hit all minority communities.

Now, an estimated 400,000 Christians remain in Iraq, out of a total population of 40 million.

Many have expressed hope that the Pope's visit will highlight the challenges facing the community, including prolonged displacement and little representation in government.

"It will be a comfort and a source of hope," Sako said.

He said Christians were suffering from the weakness of the Iraqi state, compared to other armed actors and even tribes that were threatening the presence of minorities.

Much of Iraq is no longer experiencing active conflict but a twin suicide blast a week ago killed more than 30 people and wounded dozens more.

The Pope condemned that attack as a "senseless act of brutality."

But overall, Iraqis have been more concerned by a severe economic downturn prompted by the collapse in world oil prices and the coronavirus pandemic, which has caused thousands of deaths in the country over the past year.

The spread of the virus appears to have slowed according to official numbers, and Pope Francis was recently vaccinated.