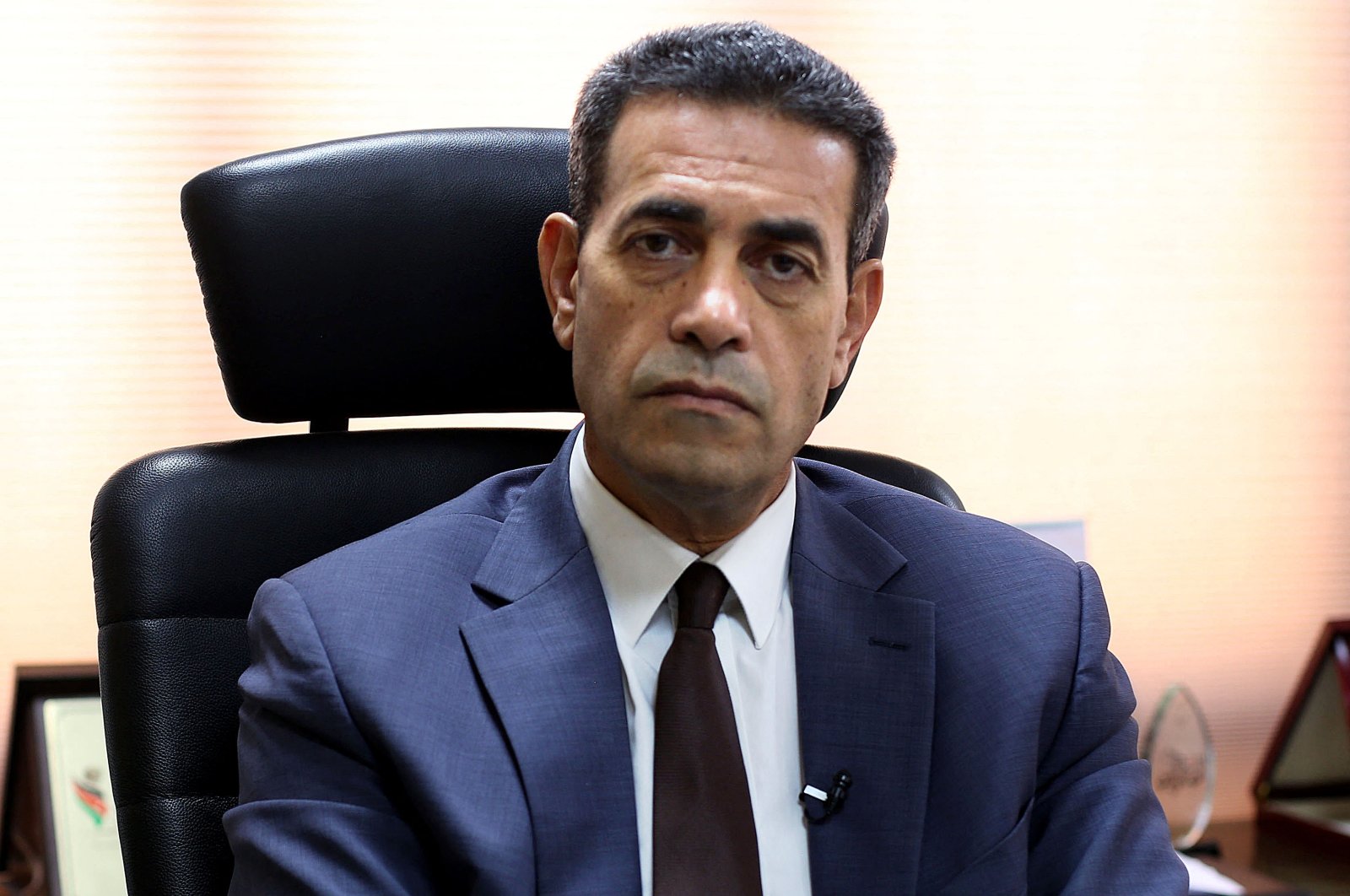 Preparations are almost finished for polls in war-torn Libya, the head of the electoral commission says, despite wrangling over voting laws and warnings the outcome could be contested.

"We are 80% or 90% ready" for the presidential and parliamentary votes in December and January, Imad al-Sayeh, head of the country's High National Election Commission (HNEC), said in an interview with Agence France-Presse (AFP). "I think there will be very strong turnout for these elections, especially as there will be direct presidential polls for the first time since Libya's independence" in 1951, he said at his office in Tripoli.

The polls are part of a United Nations-backed peace process that has seen a year of relative peace following a cease-fire between the eastern and western camps in the North African country.

The presidential and parliamentary votes were initially set for the same day – Dec. 24 – but on Tuesday parliament announced that the legislative elections, the country's first since 2014, would be postponed until January.

The HNEC said in August that more than 2.8 million Libyans had registered for the polls, out of a population of around 7 million. Libya has been ripped apart by violence since the 2011 overthrow of Moammar Gadhafi, who had ruled the vast, oil-rich country with an iron fist since seizing power in a 1969 coup.

Libya has been in turmoil for a decade, with the last several years seeing a war between forces backing rival governments based in the east and west, supported by regional powers, foreign fighters and mercenaries. Russia, France, Egypt and the United Arab Emirates (UAE) have been some of the biggest supporters of putschist Gen. Khalifa Haftar, while Turkey backed the internationally recognized Government of National Accord (GNA) in the west.

Last October's cease-fire between rival eastern and western governments, after U.N.-hosted talks, led to a transitional government taking office in March to usher the country towards elections at the end of this year.

The eastern-based parliament in Tobruk this week finally adopted a law on legislative polls, but it was rejected the following day by the western-based upper chamber, the High Council of State in Tripoli.

The controversy came weeks after the parliament passed a bill on presidential polls that critics say bypassed due process and was tailor-made to favor a bid by Haftar.

Speaking Tuesday, al-Sayeh said the HNEC had yet to receive the law on legislative polls. After it does, "measures must be taken to move on with the next stage, registering candidacies," he said.

But with 11 weeks to go, hopefuls have yet to declare their candidacy and campaigning has not officially begun. Haftar, who led a year-long but ultimately unsuccessful armed campaign to seize the capital, is expected to stand in the presidential poll and has temporarily given up his military role as required by the new law. He is not the only controversial figure expected to launch a presidential bid.

Seif al-Islam Gadhafi, son of Moammar, gave a rare interview to The New York Times in July in which he suggested he too may run.

Al-Sayeh said that "everyone has the right to take part in this process, and every Libyan with an identity number can stand for election in the presidential vote." He admitted that logistical problems remain but insisted they could be overcome.

"The most important thing is that all political actors agree on how the elections are run and that their results are accepted," he said. But analysts have warned that a contested outcome could threaten the collapse of Libya's fragile peace.

"On the day of the polls, the big question will be whether or not ... the integrity of the vote will be questioned," said Anas El Gomati, director of the Sadeq Institute, a Libya-based think tank.