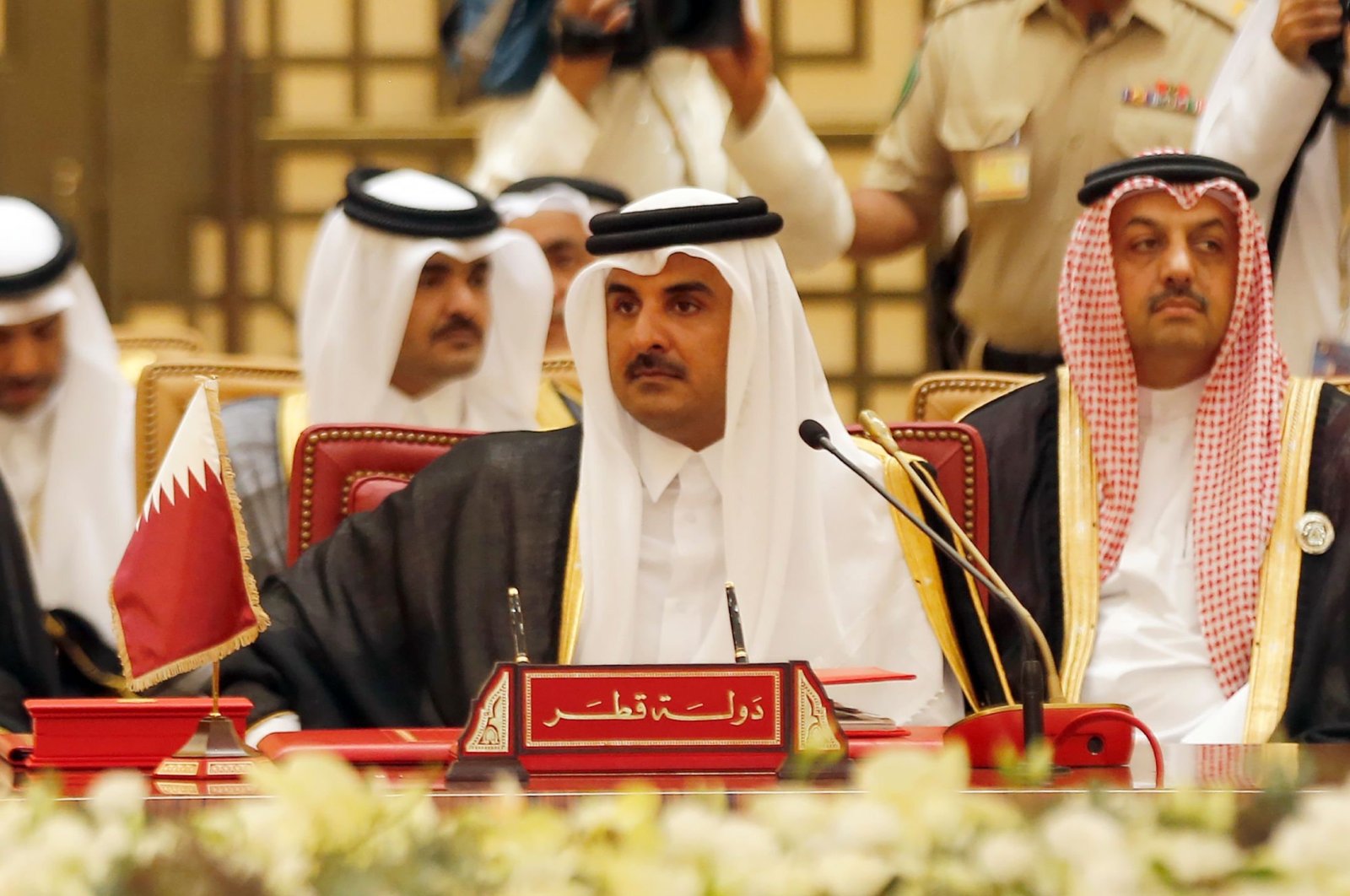 Qatar's Emir Sheikh Tamim bin Hamad Al Thani on Wednesday appointed an ambassador to Saudi Arabia in a further sign of improved ties after Riyadh, and its allies agreed this year to end a row with their Gulf neighbor.

Saudi Arabia, the United Arab Emirates (UAE), Egypt and Bahrain resolved in January to lift a boycott imposed in mid-2017 and restore political, trade and travel ties with Doha. Riyadh was the first to reinstate its ambassador to Doha in June.

Sheikh Tamim's office said in a statement that Bandar Mohammed Al Attiyah was named ambassador to Riyadh. Al Attiyah previously served as Qatar's ambassador to Kuwait, which had mediated in the Gulf conflict. Qatar had last month appointed an ambassador to Egypt, following a similar move by Cairo in June.

In May, Emir Sheikh met with Saudi Crown Prince Mohammed bin Salman in the Red Sea city of Jiddah. They later held talks on "bilateral relations and the means to enhance them in different fields," the state-run Qatar News Agency said.

The meeting highlighted how ties between the neighbors are improving following a decision earlier this year. It also signaled a Saudi reset in foreign policy as a new administration led by President Joe Biden reassess United States-Saudi ties.

Qatar's emir was last in Saudi Arabia for a high-level Gulf Arab summit that took place in January and which concluded with a declaration to ease the rift. It was his first visit to the kingdom since ties had frayed four years ago.

Qatar emerged from the spat largely unscathed and resolute in the face of the assault. The campaign, led by UAE, Saudi Arabia, Egypt and Bahrain, achieved little in the face of forcing Qatar to change its policies and pushed the gas-rich nation in closer alliance with Turkey and Iran.

Qatar rejected the quartet's demands, which included shutting its Al Jazeera news network, expelling a small contingency of Turkish troops from its territory, and cutting ties with the Muslim Brotherhood. Doha, meanwhile, continued to strengthen its relationship with Washington and denied the allegations made by the quartet that it supports "extremists."