Qatari FM calls for halt to normalization with Assad regime 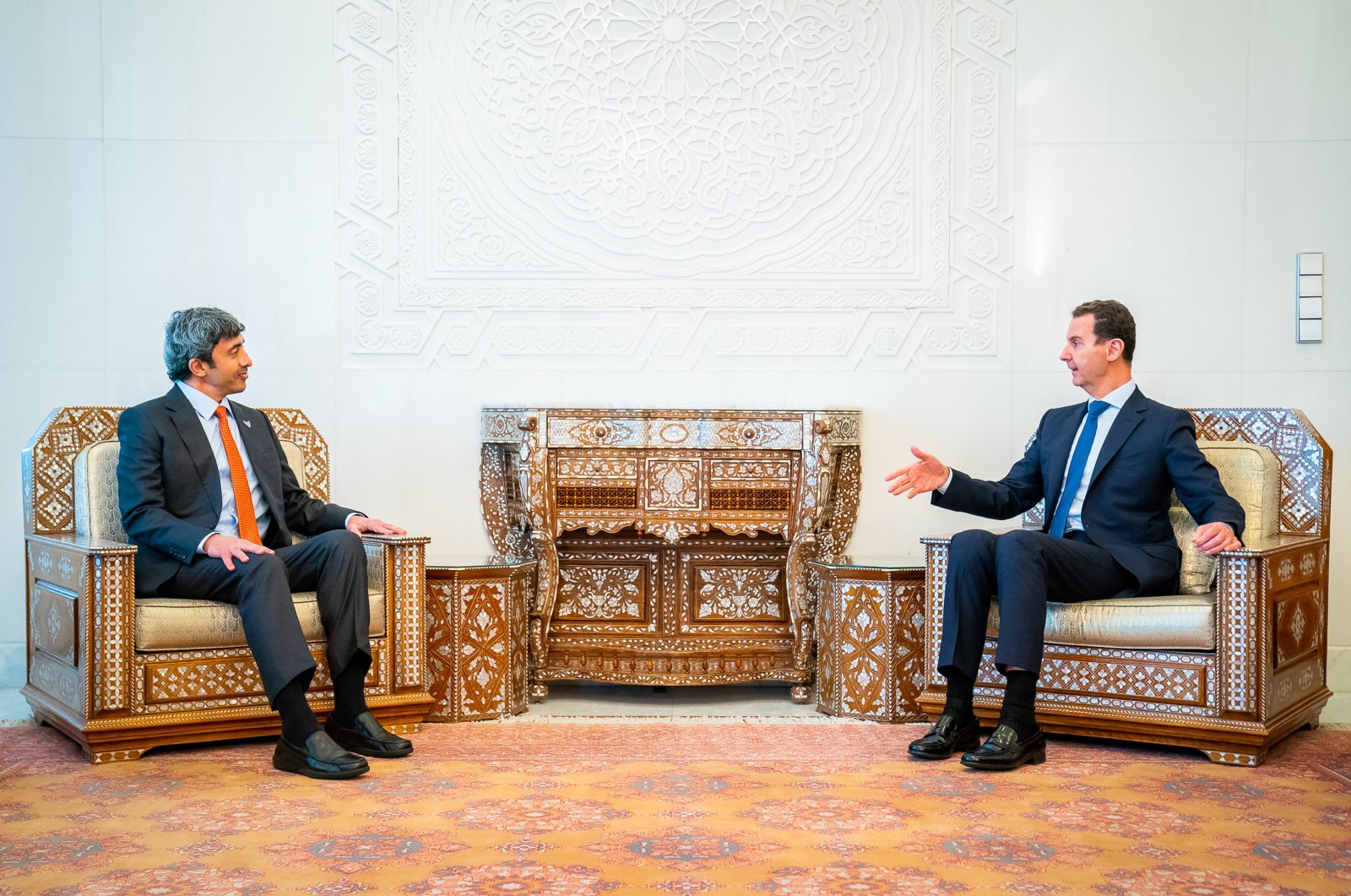 Qatari Foreign Minister Sheikh Mohammed bin Abdulrahman Al-Thani voiced hope Friday for a halt to normalization with Syria's Bashar Assad after his counterpart from the United Arab Emirates paid a visit to Damascus.

"We hope that countries will be discouraged from taking further steps with the Syrian regime," Al-Thani told a joint news conference in Washington with Secretary of State Antony Blinken, who reiterated US concerns about rehabilitating Assad.

Emirati Foreign Minister Sheikh Abdullah bin Zayed Al Nahyan on Tuesday met with Bashar Assad, head of the Syrian regime in the capital Damascus, in the first high-level visit from the Gulf country since the outbreak of the Syrian civil war in 2011.

The meeting "dealt with bilateral relations between the two brotherly countries and the development of bilateral cooperation in various fields of common interest," SANA said.

According to SANA, Assad spoke of "close brotherly relations" with the United Arab Emirates (UAE) and what he called "objective and correct stances adopted by the UAE, stressing that it has always stood by the Syrian people."